KUWAIT: Kuwait Fund for Arab Economic Development and the Federal Government of Somalia on Tuesday signed a debt relief agreement under the Heavily Indebted Poor Countries Initiative (HIPS) framework. This agreement will allow rescheduling of the arrears and outstanding balance of the eligible loans granted to the Federal Government of Somalia by the Fund and resuming the bilateral relationship between the two parties that had been interrupted by the instability in Somalia period close to thirty years.

It is worth mentioning that in the last five years or so, the Federal Government of Somalia has undertaken and implemented a series of economic and institutional reforms that resulted in the International Monetary Fund (IMF) and World Bank announcing that Somalia qualified for debt relief package under the Highly Indebted Poor Countries (HIPC) Initiative on March 24, 2020. Therefore, the current agreement between Somalia and Kuwait Fund is part of the broader international efforts to wipe off a significant portion of national debts in recognition of the significant economic reforms and forecasted positive national debt sustainability analysis. 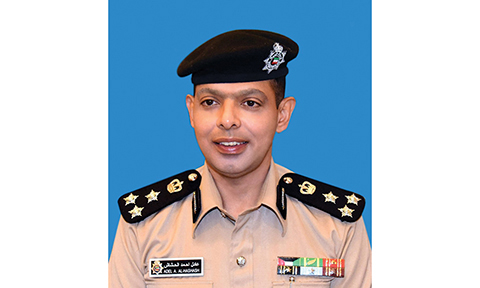 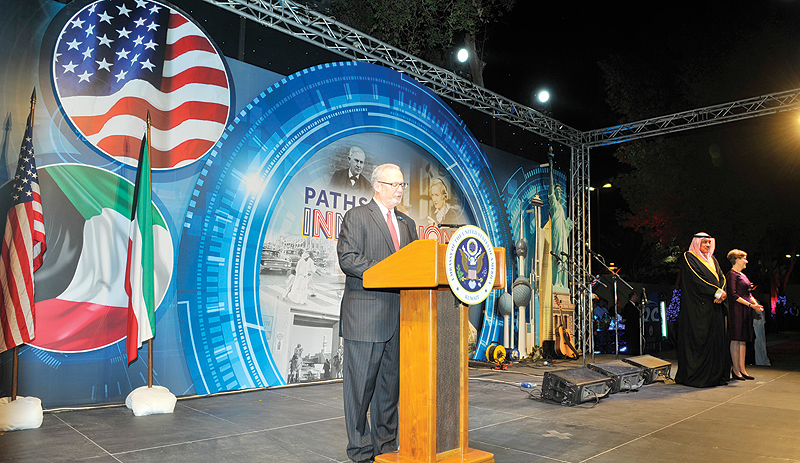 Speech by US Ambassador at Independence Day event