KUWAIT: KFH Capital has affirmed Al-Mazaya Holding’s share fair value range at170 -175 Kuwaiti Fils. The rating, mentioned in an official report issued by KFH Capital recently, is based on the robust growth potential of Al-Mazaya’s current investments, now centered in Kuwait, UAE, Saudi Arabia, Oman, Bahrain and Turkey. The rating is supported by the company’s strengths in recurring cash flows generated by its major operations, mainly those in areas of real estate.

As per the report, KFH Capital’s rating reflects Al Mazaya Holding’s 2016 performance and the future outlook over the next three years in a conservative way that takes into consideration only the profits the company reaps through projects that are now under construction. This excludes the new enterprises that the company is planning to develop, including, for example, the Al-Sharq Project in Kuwait, although the plot has already been purchased by the company and the design and process layout work already started. This is in addition to the Q-Line Project in the United Arab Emirates; their design and layout works have already been completed in preparation for the execution stage.

The strength of the company’s share is attributable to its ability to increase its total profits over the coming three years, according to the report.

The company’s overall net profits are predicted to rise in 2018, 70 percent of which shall be generated by rental returns especially when the delivery of real estate projects is approaching the final stages. This advantage places Al-Mazaya Holding among top regional companies that boast high cash flows and considerable operating revenue streams.

The report underlined the strengths currently boasted by the company and over the coming three years, including the diversification the company has achieved within the asset base and revenue streams. While revenue streams are real estate-related, they are diversified by geography, varying between developed-for-sale and rental properties. This mitigates operating risks and ensures good growth prospects for real estate assets. The company’s high net profits and cash generation have been hailed as well. 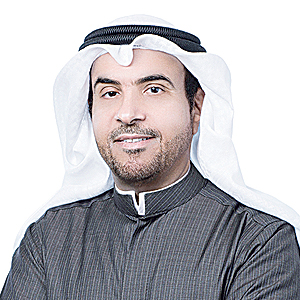 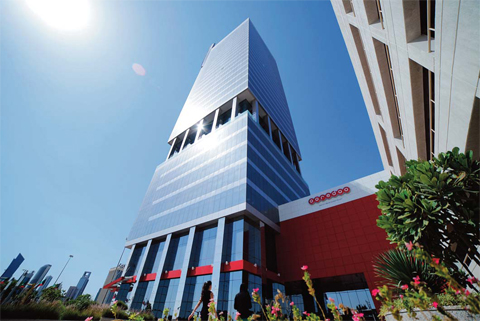 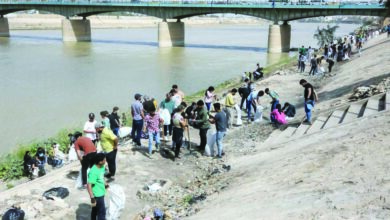 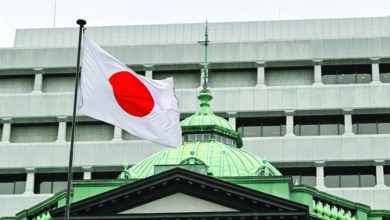