KUWAIT: As part of its Ramadan campaign “Increase good deeds in Ramadan”, Kuwait Red Crescent Society has held, with the support and finance from Kuwait Finance House (KFH), the Iftar initiative in the Jordanian capital Amman. Iftar included 1000 families. Eid clothes were distributed in the form of purchase coupons. Entertainment and educational events were organized for children and gifts were presented to them.

This initiative comes as part of KFH voluntary human and social efforts which were extended inside and outside Kuwait through a series of joint fruitful cooperation programs with the Kuwait Red Crescent Society, thus aiming to lift the suffering of certain needy society segments. 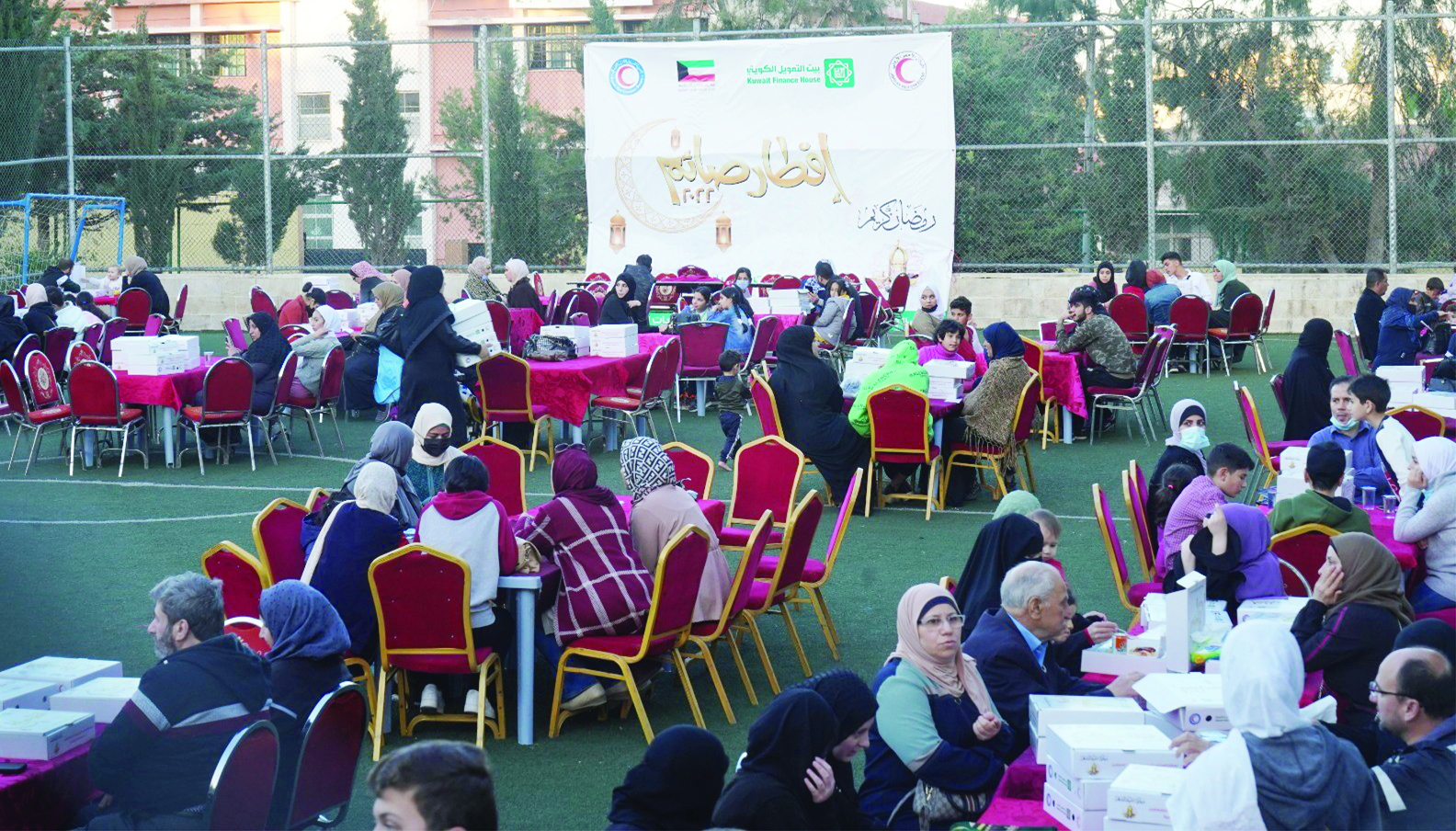 Commenting on KFH social role, KFH Senior Manager – Social Media and Public Relations Services, Abdullah Al-Saif said that “The initiatives which we perform during the holy month of Ramadan are part of our cooperation with the Kuwait and Jordan Red Crescent. They comprise the preparation and distribution of 15 thousand Iftar meals during Ramadan, distribution of Eid clothing to needy families, organizing other events and the distribution of food baskets in the beginning of the month”

As part of the strategic partnership between the two parties KFH supports the Kuwait Red Crescent Society to execute aid and medical projects in Jordan in cooperation with the Jordan Red Crescent Society. The agreement includes supporting winter clothing initiatives, medical aid, participation of Kuwaiti doctors in surgical operations, provision of one year food supply, a clinic, covering the medication costs of cancer patients from the Syrian refuges and Ghaza step citizens in Jordan and other social activities. 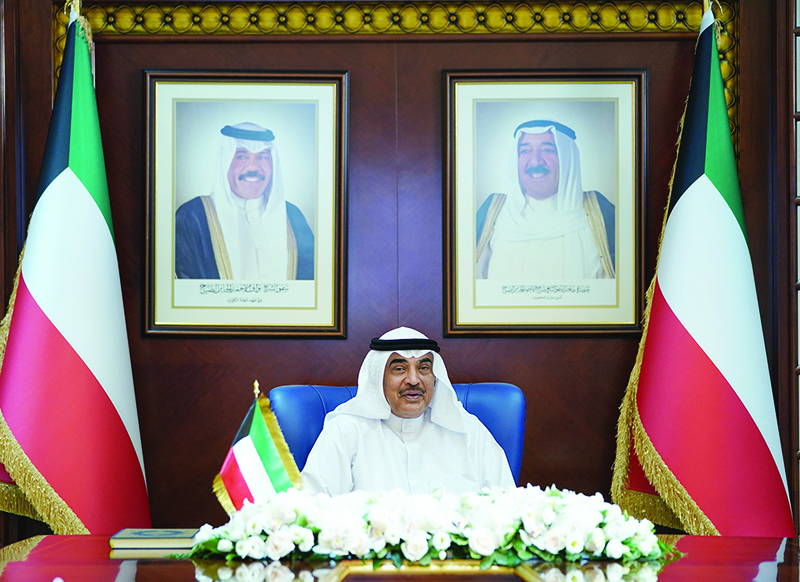 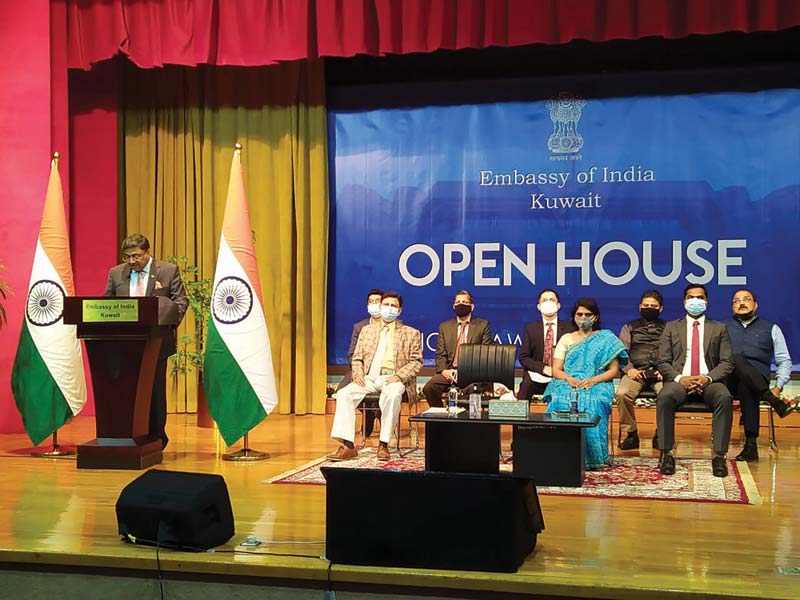 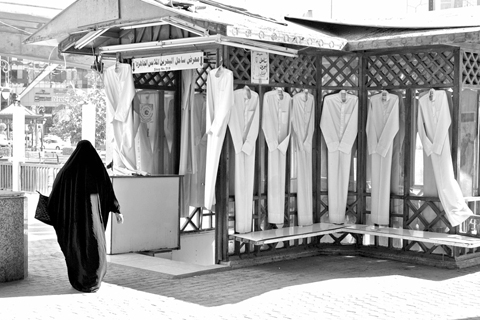 Dark or light? The question that baffles men of Kuwait