KUWAIT: Kuwait Finance House (KFH) renewed its sponsorship to the Kuwait’s national team trap shooter, Khaled Al-Mudhaf during the 2018-2019 season. This comes as part of the bank’s social responsibility and efforts to support the youth, particularly those talented people who raise Kuwait’s flag in the international forums and championships.
The Olympic champion Khaled Al-Mudhaf received several gold medals in different shooting championships at the GCC and Asia levels. He won and Olympic seat and participated in Brazil’s Olympic Games.

KFH’s sponsorship and strategic partnership with Al-Mudhaf reflects the interest in supporting the national players to participate in prominent international, regional, and local tournaments. Such players attract positive attention to their country through their achievements.

It is worth noting that KFH had inked a significant strategic agreement to support the youth in collaborating with the Ministry of State for Youth Affairs. This agreement embodies the bank’s keenness to recognize those who contribute in raising the Kuwaiti flag high in the international forums and championships, while confirming its instrumental role in the corporate social responsibility.

China vows to act against US trade curbs

Return to number one at 36 was even beyond my dreams: Federer 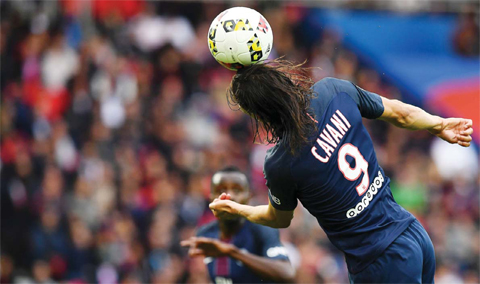 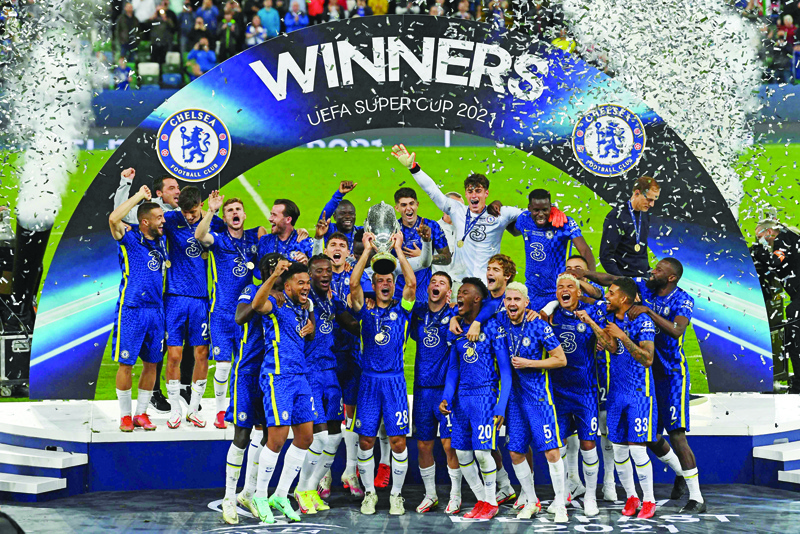 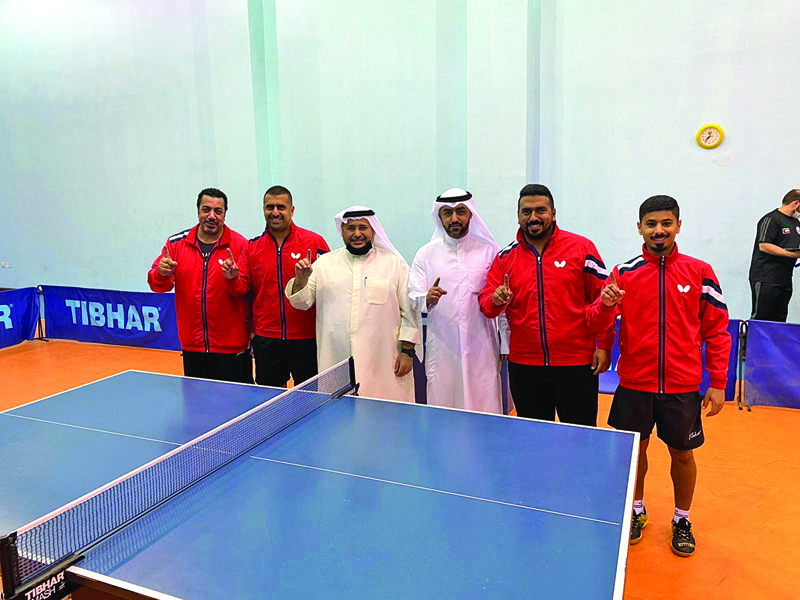 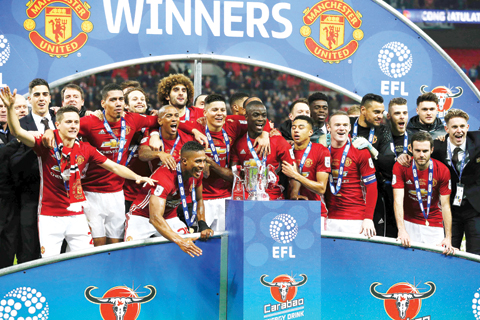