KUWAIT: Kuwait Finance House -Turkey (KFH-Turkey) has been awarded the “Best R&D Center” in Banking and Finance category at the summit held in Ankara, for the third consecutive time.

Nihat Zeybekci, Minister of Science, Industry and Technology, who has attended the summit has presented the prize to Mucahit Gundebahar, the Group Manager of KFH-Turkey Information Technologies, during the R&D Centers Performance Index Award and Certification Ceremony.

Expressing their pleasure that they have been awarded the prize for the third time in a row, Gundebahar said, “Celebrating its 5th year, KFH-Turkey’s R’D Center continues its pioneering efforts in banking sector with its enriched staffing and improved infrastructure. Becoming our source of pride with consecutive prizes since its establishment, I feel great pleasure to see this award on the front window of our R&D Center for the third time. I cordially celebrate my colleagues for their team harmony, successful coordination and well-disciplined efforts. On this very occasion, I would also like to express my gratitude to local and overseas business partners for their hard-working and labor who have not spared any efforts bringing in this success.”

Stating that the most important driving force for the R&D Center aiming at combining and harmonizing the technology and R&D vision with the vision of the country is to become an actor in the national cause and raise the participation banking, Gundebahar underlined that the R&D Center operating under international standards would continue putting its signature under new projects which will contribute to Turkey’s prestige in the field of technology.

The prize is given in recognition of the important steps taken as part of the 2023 vision of Turkey and motivating its potential in innovation. The prizes given after assessing 272 R&D centers within their respective categories are aiming at encouraging the R&D and entrepreneurship activities of the firms producing with high added value and technological level.

KFH-Turkey has, since its foundation in 1989, adopted as its principles to be painstaking in interest-free banking system, research in the field of investment, offer modern, stable, reliable, high-quality and quick service to savings holders and businessmen, and provide its staff with ongoing training for the purpose of increasing their productivity. KFH-Turkey is bringing quick and high-quality service to savings holders and investors through its branches and correspondents at home and abroad by means of any and all the state-of-the-art technological means.

With its average growth rate of 35 percent between 2009- 2015, KFH-Turkey outperformed the traditional banks which achieved an average growth rate of 18 percent and participation banks growing with an average rate of 31 percent. KFH-Turkey operates through its 380 branch offices throughout Turkey as well as Bahrain branch office, Dubai affiliate and KT Bank AG, its affiliate in Germany. 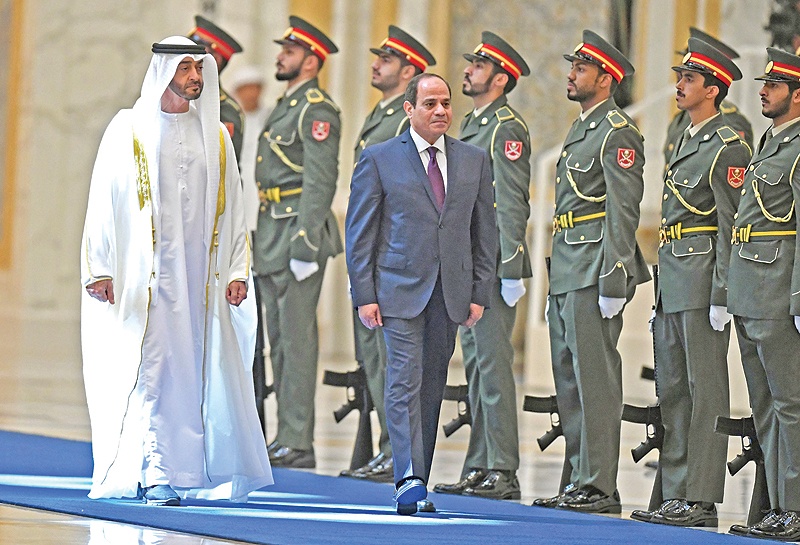 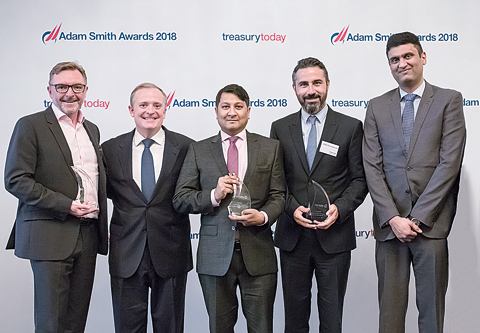 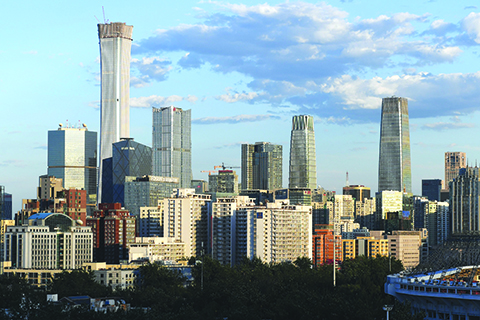 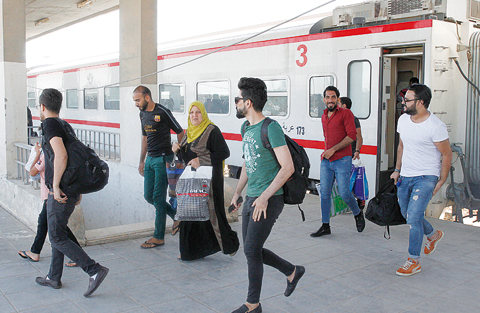 A ray of hope as Iraq reopens railway