KUWAIT: Upon instructions from KFSD’s acting director Maj Gen Khalid Al-Mekrad, KFSD’s PR and media manager Col Khalil Al-Amir toured security points at various husseiniyas to make sure they were ready in case of any contingencies.

Call centers busted Two illegal long-distance call centers were busted in Khaitan, said security sources. Case papers indicate that a police patrol stopped an Asian who did not hold any ID, but he fled. He was chased until he entered an illegal call center run by a female Ethiopian, who also held no ID. In a similar incident, police also chased another suspect who hid inside another call center that was run by a Filipina. A case was filed and the suspects were referred to relevant authorities 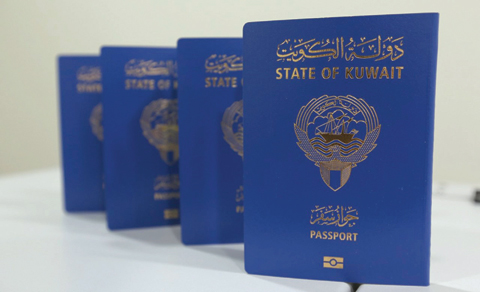 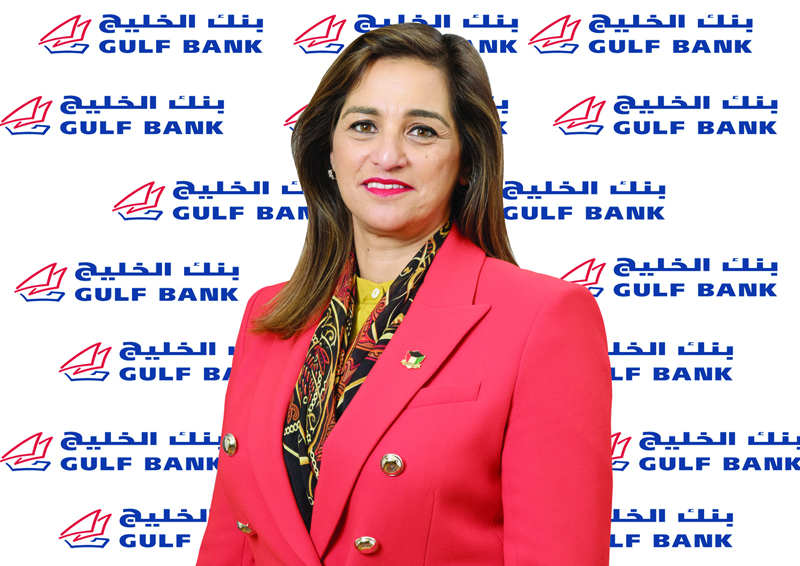 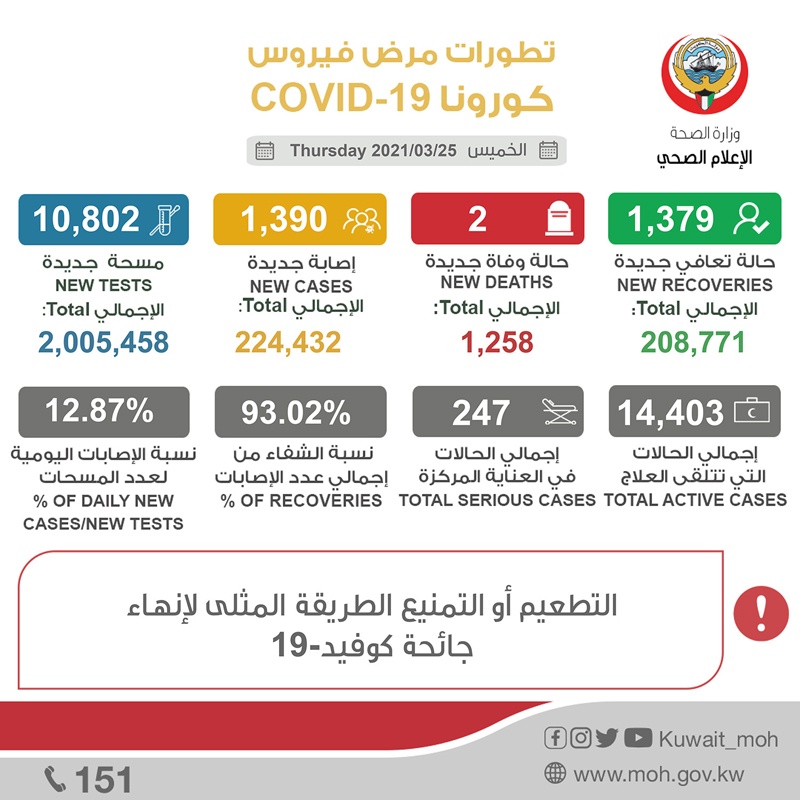 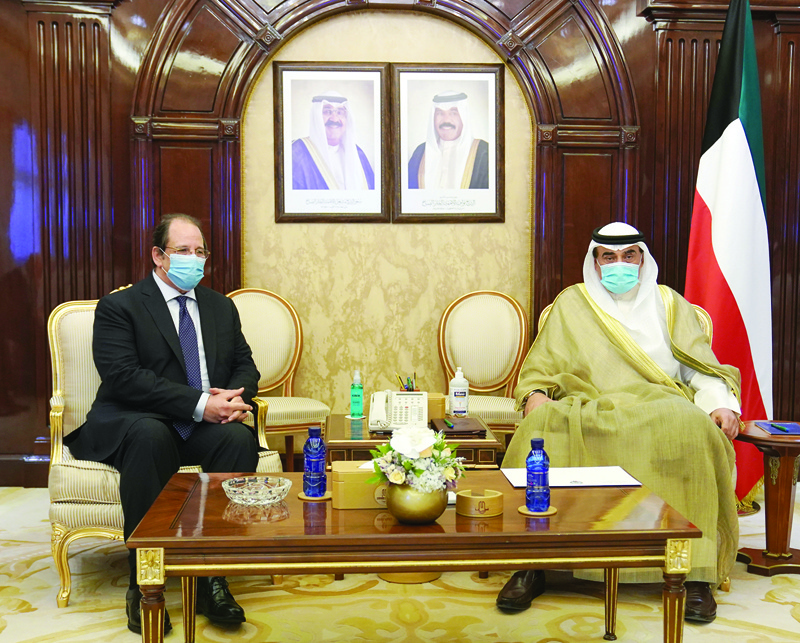