Fahad Khalid Saleh Al-Gunaim said the new addition to the tournament is the participation of professional headed by world champions American Shane Van Boening and Germany’s Raslo Suki in addition to champions from the Philippines, Saudi Arabia, UAE and Qatar.

He expected to see tough competition during the tournament which encourages the youth to practice this game, and transform it to becoming international.

He said the current tournament will witness women players for the first time, also to encourage them to play this game and form a women’s national team to represent Kuwait abroad. Al-Ghunaim said Kuwait has competent players who succeeded in winning more than 154 medals and cups in various tournaments in Gulf, Arab and international tournaments they participated in.

When asked about the lack of a federation for the game despite its popularity in Kuwait he said we met Information Minister, State Minister for Youth Affairs Salman Al-Sabah and he promised to deal with the issue. Al-Ghanim congratulated HH the Amir Sheikh Sabah Al-Ahmad Al-Jaber on the occasion of National Days, and 10 years on HH the Amir assumption of power.

Shooting federation praises Amir’s support for the sport of shooting 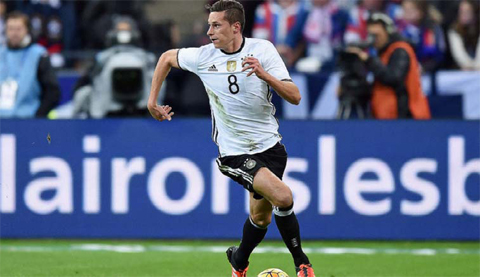 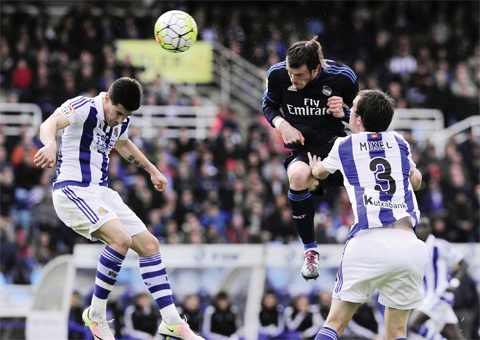 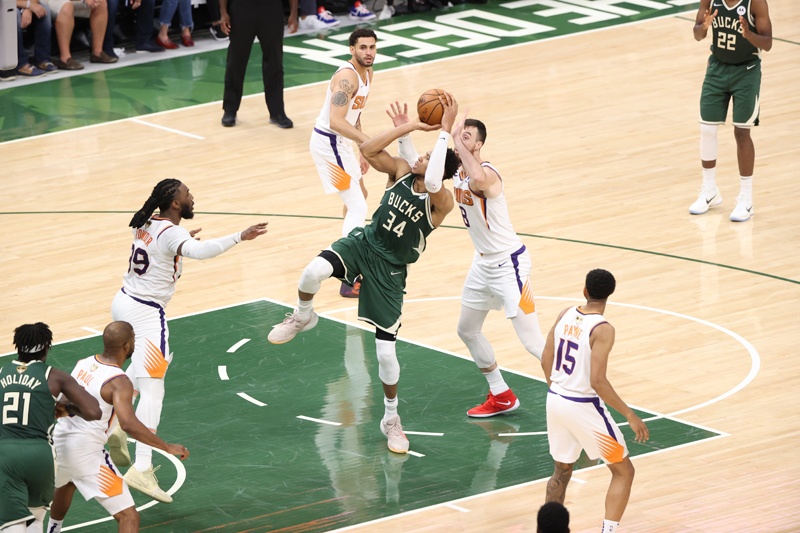 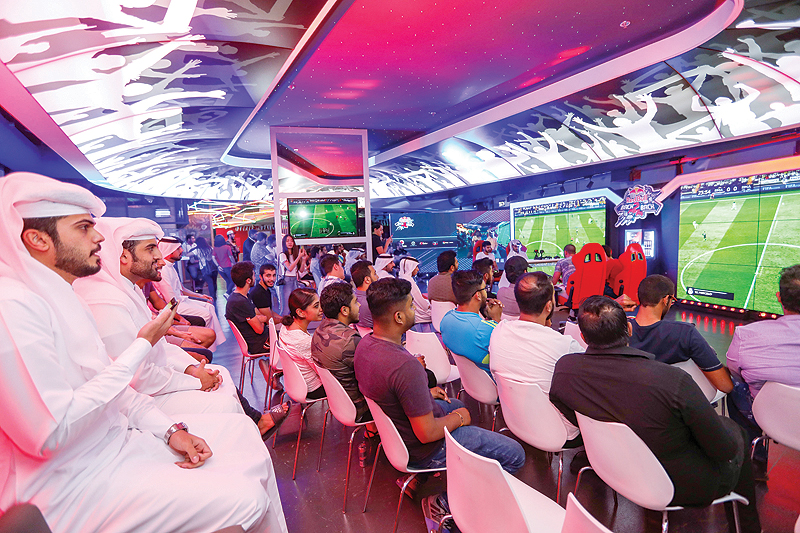 Kuwait gears up for Red Bull Back 2 Back