KUWAIT: A number of lawmakers yesterday congratulated jailed ex-MP Fahd Al-Khannah after he reportedly received an Amiri pardon that will free him from the central prison, barely a week after returning from Turkey. Khannah is one of a number of former opposition lawmakers who were sentenced to several years in jail for breaking the law after they stormed the National Assembly building eight years ago.

The convicted former MPs left the country just before the jail terms were issued by the court of cassation in the summer of last year. Since then, the former lawmakers have been living in Turkey. But Khannah surprisingly decided to return and was immediately taken to jail to serve the three-and-a-half-year term against him. But two days ago, he was rushed to hospital after suffering from high blood pressure and suffocation.

Meanwhile, MP Abdullah Al-Kandari yesterday resigned as a member of the Assembly’s public funds defense committee in protest over conflict of interests, as at least one member had been implicated in the bank account scandal of 2011. Kandari said he decided to step down because MPs involved in alleged corruption cannot defend public funds. About 13 MPs were accused of accepting millions of dinars in bribes that were deposited in their bank accounts. The public prosecution said it could not press charges against them over a lack of sufficient legislation.
MP Mohammad Hayef yesterday called on the ministers of public works and municipality to resign if they fail to tackle the problems of Jleeb Al-Shuyoukh, which is one of the poorest and most unorganized areas of Kuwait. The lawmaker said the two ministers have failed to take care of the area, which has deteriorated. 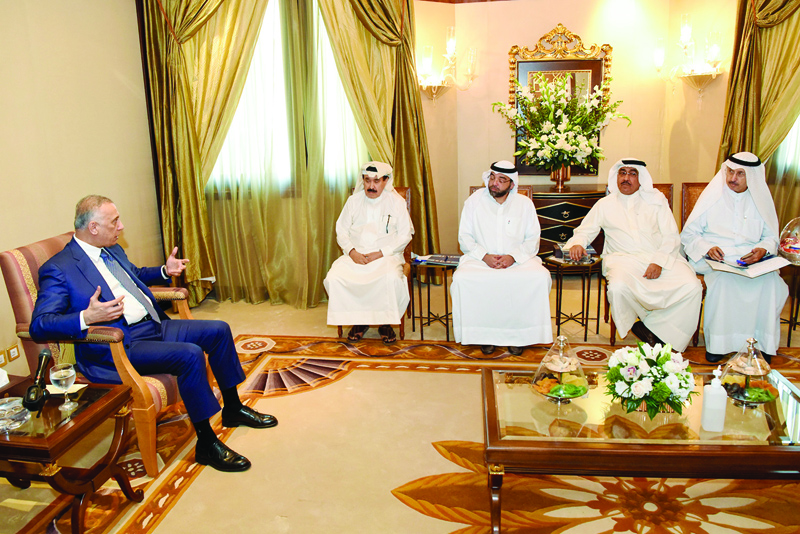 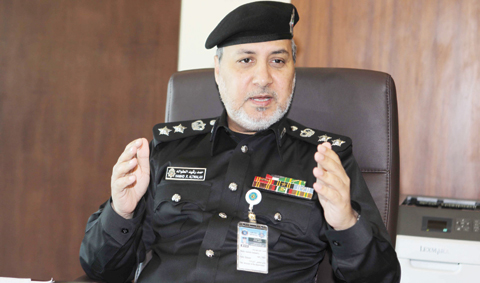 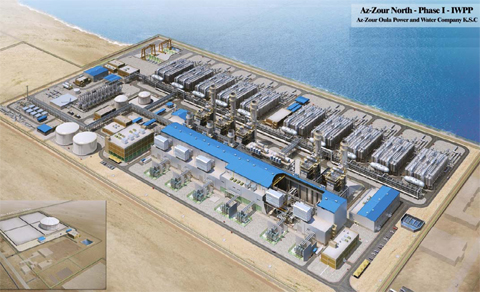 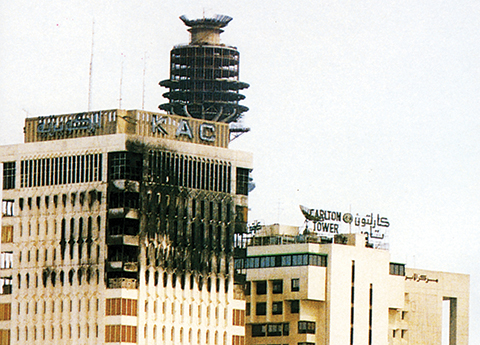