KUWAIT: A search is on for an unidentified person who had tried to kidnap a Filipina in Salmiya area, said security sources. The woman reported that while returning home from work, the suspect followed her and then stepped out of his vehicle – trying to kidnap her. She said the suspect ran away when she screamed. In another development, a 43-year-old female citizen reported that someone driving a 4X4 vehicle with a GCC license plate number tried to stop her along Fahaheel expressway and when he failed, he started insulting her. A case was filed.

A female citizen was recently admitted to Mubarak hospital with very serious skin burns she sustained after using a so-called slimming ointment she purchased online. The girl said that the burns started within an hour after using the cream.

A 69-year-old citizens, who had been wanted for several cases in which he was sentenced to the total of 99 years in prison was recently arrested at his own house while trying to escape. Separately, a citizen with a criminal record was recently arrested with illicit drugs, said security sources. Al-Anbaa/ Al-Qabas 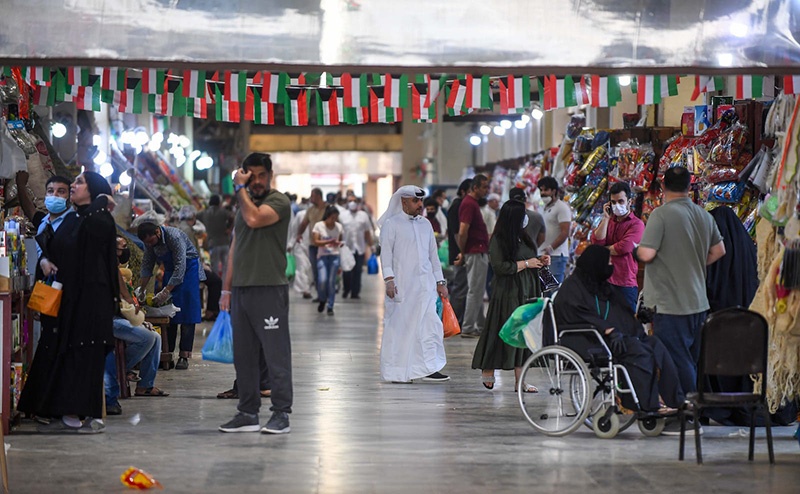 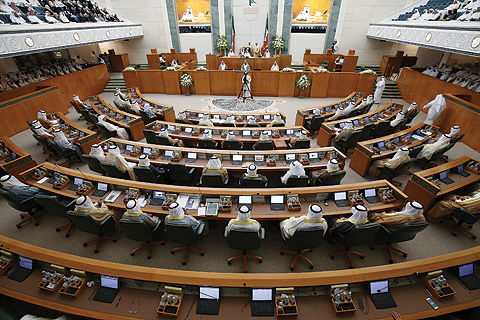 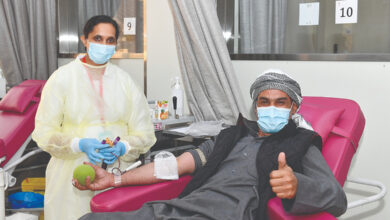 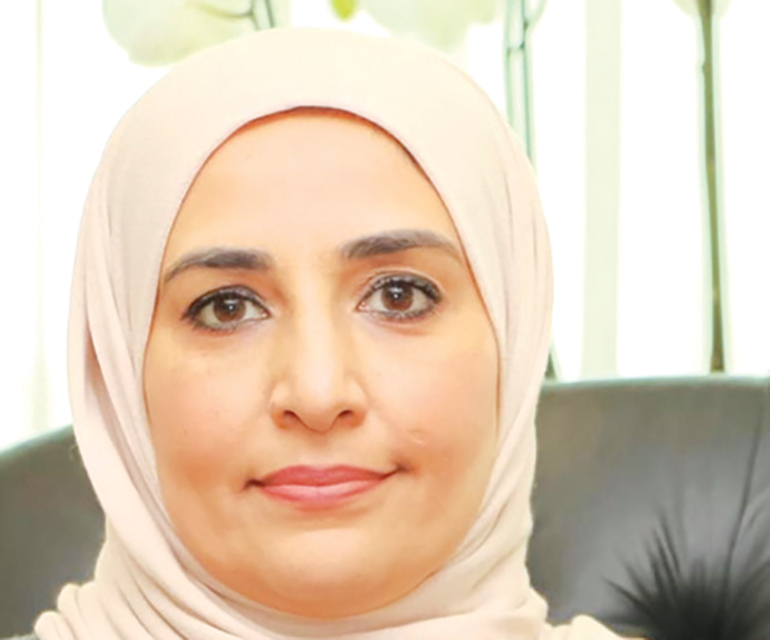