‘Abductions are indiscriminate and everyone is at risk’

LAGOS: Aminu Magami, a taxi driver in northwest Nigeria, froze in fear when more than 20 gunmen stormed an expressway one night in February, shooting into the air. “One of them ran towards my car” as Magami was stuck, the road blocked. “I just sat there and raised my hands, begging them,” he recounted. Magami was taken hostage in his native Zamfara State, where he was held captive and tortured for nearly a month. His home state is reeling from a spate of attacks, with 203 crime-related deaths and 281 kidnappings in the first three months of 2019, according to Nigeria’s top police officer, Mohammed Adamu.

This is nearly half the 685 kidnappings countrywide in the first quarter of the year – an average of seven per day. Another 1,071 people were killed in crime-related violence, Adamu recently told reporters. In Nigeria, kidnappings for ransom have been a risk in the oil-rich south for decades. But in recent years, the practice has spread to other areas, with northwest Nigeria – the home region of President Muhammadu Buhari – an increasingly concerning criminal front. The number of reported abductions across the country is rising, according to security experts. The causes are multiple, including difficult economic times and overstretched security forces facing threats on several fronts -Islamist insurgents and land battles between herders and farmers.

Torture
Magami and his passengers, two women and three children – including a baby – were kidnapped in Gusau, the capital of Zamfara state. They were chained and held captive in dark huts with dozens of others, in a dense forest that spreads across northwest Nigeria and neighboring Niger, a haven for criminal and militia groups. Armed kidnappers called Magami’s family daily, demanding huge ransoms. His family – traders and farmers – struggled to get together the 440,000 naira ($1,222) to pay the captors.

Magami was freed after 25 days in chains, with no support from the police despite several calls from his family, he told AFP by telephone. Debts from the ransom raised will hang over Magami’s family for months. The typical kidnapper profile has changed dramatically in recent years – as has that of their victims, said Nnamdi Obasi from the International Crisis Group (ICG) think tank. “The gangs involved now appear more organized, operating in larger groups, with more elaborate logistics, striking more audaciously.”
And while they previously targeted “relatively well-to-do and high net-worth individuals”, today “abductions are increasingly indiscriminate and everyone, rich or poor, is at risk,” said Obasi. As the risk has shifted northwards, the oil-rich region around Port Harcourt in the south, where kidnappings continue, is no longer the worst-affected.

Bandit gangs
Obasi pointed out that the country’s general security situation has deteriorated as resources have been sucked into the fight against a Boko Haram Islamist insurgency in northeast Nigeria. In addition, an historic conflict over land resources between herders and farmers across north and central Nigeria has worsened in recent years. Targeted operations within the last week have led to the arrest of 93 suspected kidnappers across northern Nigeria, with dozens of automatic weapons confiscated, police told reporters Thursday.

But rural areas, often devoid of police, have become increasingly vulnerable to attack, with helpless communities depending on armed vigilantes for a semblance of security. The rise of various militia and vigilantes, in turn, has led to growing concern about the proliferation of automatic weapons in north and central Nigeria. Bandit gangs have become common in the rural northwest, stealing cattle, destroying property – and kidnapping people for ransom.

Refuge for insurgents
The northwest has become a focal point where many security challenges overlap, agreed Sambo Junaidu, a top minister of the Sultan of Sokoto, the most important Islamic monarch in Nigeria. The northwest is becoming “a refuge for insurgents and bandits” Junaidu said. “They are like chameleons, they mix up.” These include Boko Haram fighters fleeing military campaigns in the northeast and heading northwest, where security is more lax.

A common belief in the region is that gangs have been able to act with relative ease due to covert support from security officials and politicians who share in their profits. “High profile people, politicians in the government, connived with the bandits,” Junaidu alleged. Magami worries for the future. “Things have been getting worse, not better.” He may be free, but the legacy of his captivity endures. “The chains damaged my hands, I cannot even put on my trousers anymore, let alone talk of working again,” he said. “But I am happy to be alive.” – AFP 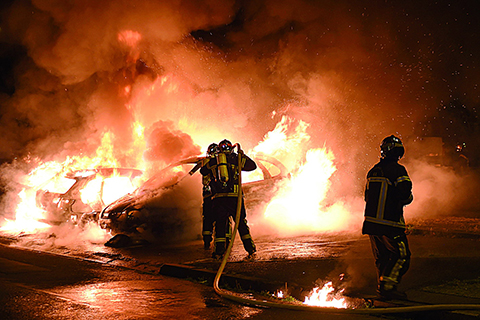 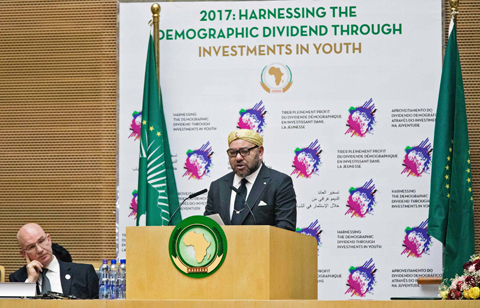 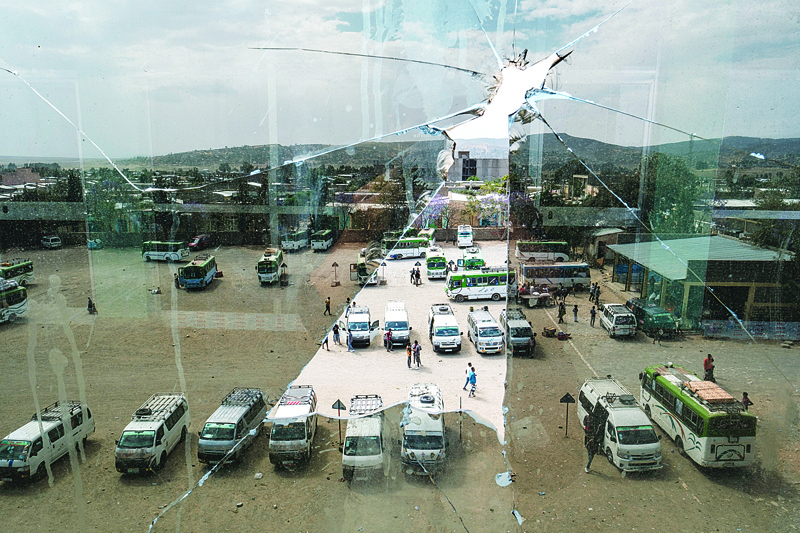 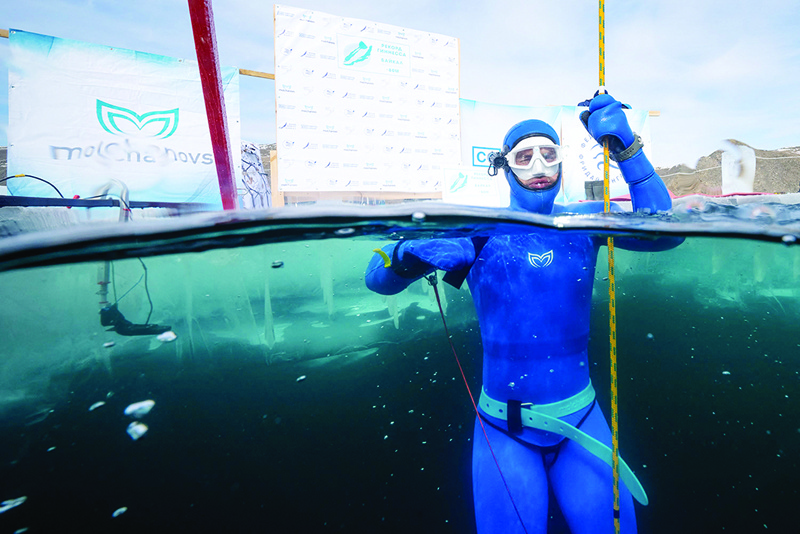