RIYADH: Saudi Arabians are anticipating with hope, doubt and worry the release of a government plan to liberate the kingdom from its reliance on oil, which could solve deep-rooted problems but bring economic pain. Deputy Crown Prince Mohammed bin Salman, the 30-year-old son of King Salman, is to announce today his “Saudi Vision 2030”, which is expected to set goals for the next 15 years and a broad policy agenda to reach them, official sources say.

Economic details of the vision, a package of state budget reforms, regulatory changes and policy initiatives for the next five years known as the “National Transformation Plan”, are expected to be released four to six weeks later. Reform drives have come and gone in Saudi Arabia several times in the past few decades with only modest results. The kingdom remains dangerously dependent on oil exports and low global prices created a state budget deficit of nearly $100 billion in 2015, emphasizing the need for change.

Hundreds of thousands of Saudis are speculating in newspapers, on television, in social media and in private conversations about the contents of today’s announcement. Many, particularly young people, say they welcome change, believing it will bring jobs, new economic opportunities and eventually perhaps more social freedom – conceivably, for example, the right for women to drive.

Others doubt much change can be achieved in the kingdom’s conservative society, or worry that the program will be painful as welfare benefits are cut to protect state finances and the government pushes more Saudis into the private sector jobs instead of cushy public employment. The government’s official Twitter account for the announcement, @SaudiVision2030, has gained 226,000 followers since it was launched last Wednesday.

Prominent Saudi economist Abdulhamid Al-Amri said on Twitter that he had been hoping for such a comprehensive vision for over 10 years – a delay he believes has cost Saudi Arabia the equivalent of hundreds of billions of dollars. “The absence of such a vision led to the waste of trillions of riyals, the spread of monopolies, corruption, unemployment, poverty and the delay of development projects,” he wrote. But he added, “Laying out a vision is the first step on a road of a million miles – the implementation remains.”

Many of the broad outlines of Vision 2030 are already known; they include an efficiency campaign within the government, a bigger role for the non-oil private sector, and more aggressive management of the kingdom’s foreign assets to increase returns. Given the modest impact of the past reform drives, financial markets have moved little before the Vision 2030 announcement.

King Abdullah, who died in Jan 2015, was widely seen as a reformer when he ascended the throne in 2005. He developed an investment promotion agency, began a big scholarship scheme for Saudis to study abroad and let women vote in municipal elections for the first time. But on top of the persistent oil dependency, problems such as a shortage of affordable housing and uneven health care were only partially resolved.

The current reform drive may be more effective. Prince Mohammed has conducted a tightly controlled public relations campaign to present himself as a dynamic reformer, and concentrated power over all ministries related to the economy in a council which he chairs. The scale of his authority has persuaded many Saudis that he may be able to break down bureaucratic barriers and cut through the red tape that has stifled many government operations.

“The first quick win will be the efficiency and cooperation,” said Prince Mansour al-Saud, senior planning manager at the state-controlled Saudi Industrial Development Fund, who participated in workshops to discuss the reforms. “Everybody will sense improvement in every single aspect of government work, in education and healthcare services.”
But there is concern that the dead weight of Saudi bureaucracy will once again resist change. “There will be a need for a restructuring process inside each ministry to meet program requirements. Workshops over a few months will not wipe off five decades of bureaucracy,” said Saudi economist Fadl Al-Boainain. Many Saudis also fear the reforms will hit their wallets, as the government cuts price subsidies for fuel and utilities, and wage rises in the public sector – which employs most Saudis – slow.
“Future Vision plan – the most important thing is to stay away from citizens’ pockets,” one person tweeted. Another tweeted that the plan would ensure the kingdom’s survival in an era of cheap oil but “it will be hard on the citizens”. Officials have said the poorest citizens are likely to be compensated with cash payments for higher utility costs.

On Saturday, King Salman replaced minister for water and electricity Abdullah Al-Husayen, who had drawn public criticism for his handling of water price increases in December. King Salman issued a decree ordering his dismissal and replacement in the interim by Agriculture Minister Abdel Rahman Al-Fadli, said the official SPA news agency. His removal comes after the government reduced subsidies on electricity, water and other services. In March, the Arab News daily reported that Husayen had called on citizens to get permits to dig their own wells in the face of increasing complaints about high water bills. And earlier this month the newspaper said that the advisory Shura Council “appeared unconvinced” when its members grilled Husayen and his officials about the bills.

Prince Mohammed told Bloomberg News in an interview this month that the ministry’s implementation of the new water tariff was “unsatisfactory”. “Now, we are working diligently on reforms within the water ministry so that things will be in accordance with the agreed plan,” the prince has said, without elaborating.

It is not yet clear whether Vision 2030 will include politically sensitive social reforms – for example, in education, the judiciary and women’s rights – to reduce the influence of a conservative religious establishment. Prince Mohammed told Bloomberg that “we believe women have rights in Islam that they’ve yet to obtain”. But while increasing women’s participation in the economy is a declared goal of the reforms, he and other officials have so far not promised radical, specific change.

This has not stopped many Saudis from hoping. Mashael, a saleswoman at a Riyadh lingerie shop, said she believed women might ultimately be permitted to drive. “I can’t wait for the day when women are allowed to drive. I don’t want to spend my salary on transportation or on drivers – it would have been cheaper to let women drive than build the Riyadh metro at a cost of billions of riyals.” – Agencies

So beautiful to sit with my aunts 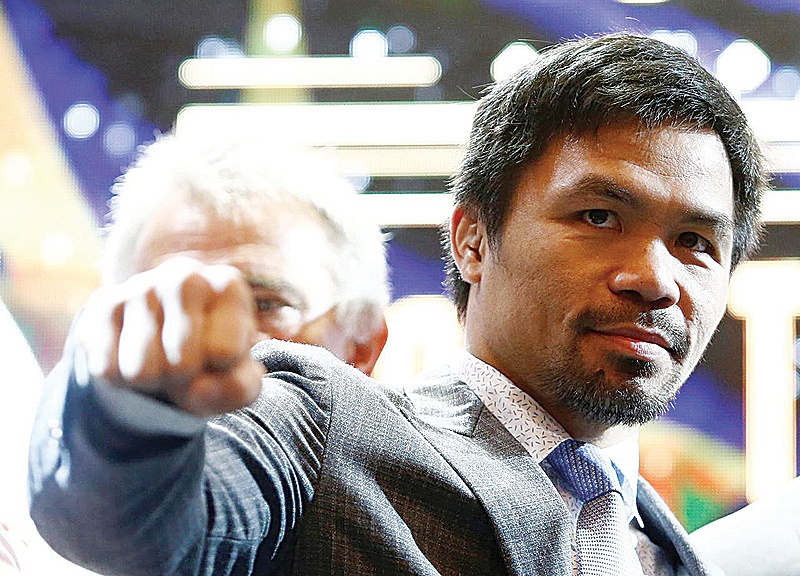 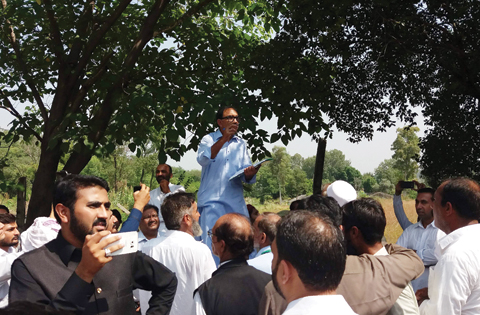 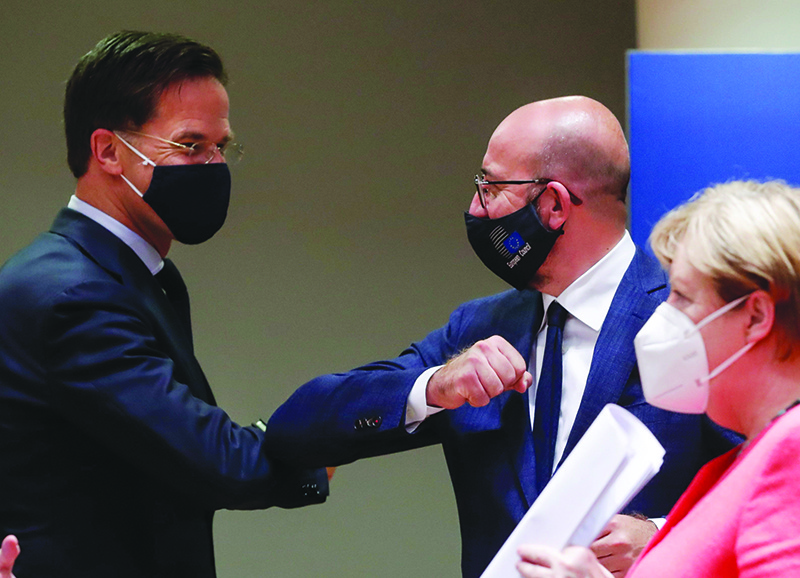 Get my plane! EU summit not all smiles and elbow bumps 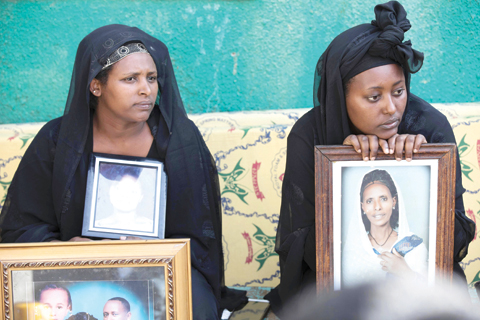