DUBAI: With his appetite for wickets and hard-hitting batting, Hardik Pandya has come back from controversies and injuries to become India’s go-to all-rounder ahead of this year’s Twenty20 World Cup in Australia. Pandya stood calm with an unbeaten 33 and hit the winning six in the final over of a tense pursuit of 148 to beat arch-rivals Pakistan and begin the Asia Cup T20 tournament on a high on Sunday.

With the ball in hand earlier, he took 3-25 as he and fellow pace bowler Bhuvneshwar Kumar shared seven wickets to set up the victory chase at a packed Dubai International Stadium. The Indian Express newspaper called him the “New cool king in town” and veteran commentator Harsha Bhogle tweeted there are “few better than him in this format”.

Pandya’s performance comes as no surprise after he returned from a back injury to lead Indian Premier League debutants Gujarat Titans to a fairytale title in May. The 28-year-old flamboyant cricketer who loves his tattoos and expensive watches, had once said he likes to live life “kingsize”. From the western state of Gujarat, Pandya was in 2019 suspended for sexist comments on a TV show and written off as a brash cricketer. But he has defied critics with his on-field performances to reward the faith shown in him by the India team management.

“Grateful that we are getting this opportunity and we are able to do this because our process is just not for this but for the upcoming World Cup,” Pandya told India’s cricket board website after the five-wicket win. “If we get another such situation, definitely we will remember this match.” He added he had felt “no pressure” when India needed seven off the last over, even though when Pandya hit the winning six off left-arm spinner Mohammad Nawaz there were just two balls to spare.

“The way he has batted and bowled in the last few series, I will pray that he performs like this in the World Cup and it will be good for us,” said Kumar, who took four wickets. Pandya put on a key fifth-wicket stand with Ravindra Jadeja as life came full circle for the player who was stretchered off the field at the same venue in a 2018 Asia Cup group match against Pakistan. It was the start of Pandya’s struggle with a back injury, which forced him to play mainly as a batsman in last year’s T20 World Cup in the United Arab Emirates.

“I remembered it all. I was going out on a stretcher and it was the same dressing room,” Pandya said. “I feel a sense of achievement because of how things unfolded and the way I got this opportunity. “The journey has been beautiful and we get the fruits but I think credit should be given to behind-the-scenes guys (physiotherapist) Nitin Patel and (strength and training coach) Soham Desai.” India’ cricket icon Sachin Tendulkar tweeted: “It came down to fitness of the fast bowlers while put under pressure, though both teams’ pacers bowled well up front.

“Crucial knock by Hardik to stay till the end & get us over the line & ably supported by @imjadeja & Virat. Congrats on a nail-biting win.” Pandya proved his fitness in this year’s IPL with 487 runs and eight wickets in 15 matches which earned him a recall for June’s Twenty20 series against South Africa. After 66 one-day internationals and 68 Twenty20 matches, a fit and firing Pandya seems to have ended India’s long-time hunt for a world-class all-rounder. – AFP 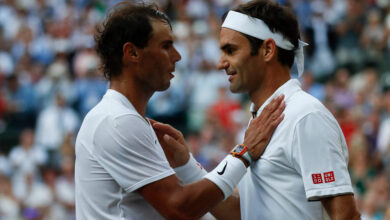 Federer teams up with Nadal at Laver Cup for final match 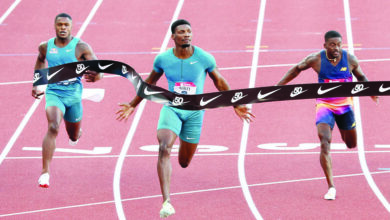 Kerley blazes to 9.76sec in 100m semis at US World Championship 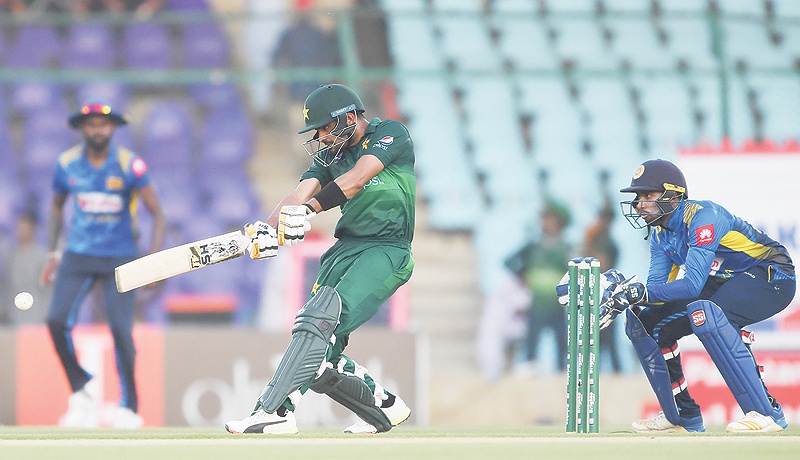 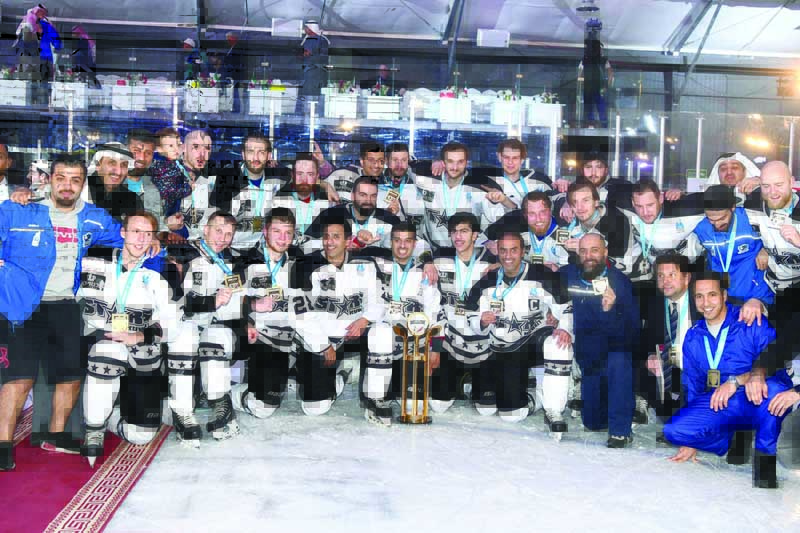