KUWAIT: The Kuwait Institute for Scientific Research (KISR) has stressed the momentousness of boosting cooperation with state institutions through projects that serve the nation. As part of its 8th strategic plan, KISR seeks to extend cooperation with all the scientific and research institutions, topped with the Kuwait University, out of a strong belief in the significance of promoting knowledge and its applications, Director General Dr Samira Omar said in a press release on Tuesday.

This cooperation is likely to help push ahead the wheel of development, as well as finding solutions to the problems and issues of priority both for Kuwait and the entire Arab region, Omar added after a visit to the Kuwait University. She noted that the visit aimed at reactivating and bolstering joint cooperation on solid grounds, as part of the scientific agreement signed between KISR and Kuwait University.

Omar emphasized that the two institutions are hard at work to boost ties through a joint liaison and coordination committee. They encourage the financing and implementation of joint research projects in all fields, based on definite regulations, along with enhancing cooperation with the world’s leading institutions and universities, she said.

Meanwhile, Director of the Kuwait University Dr Hussein Al-Ansari voiced eagerness to consolidate scientific and academic cooperation with KISR within the bilateral agreement. He stressed that both are seeking to encourage young people. In addition, the university and the institute coordinate efforts in post-graduate studies, and encourage further cooperation among the affiliate bodies. They also support the organization of various scientific activities, conference, symposiums, training courses and workshops, on academic and applied research, Ansari added. — KUNA 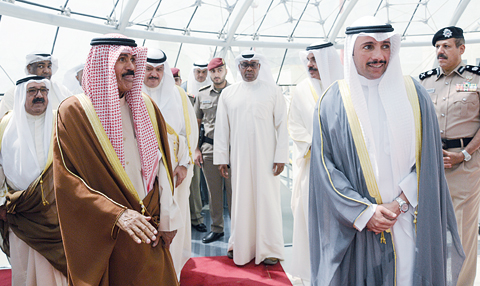 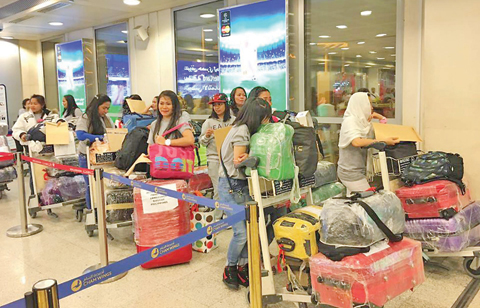 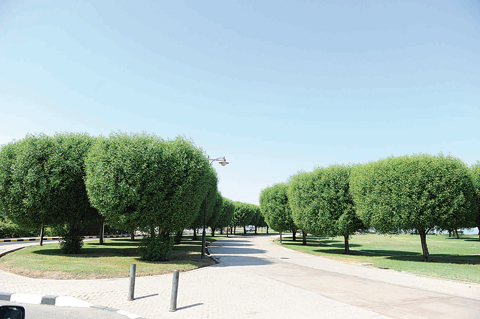