KUWAIT: Kuwait Institute for Scientific Research (KISR) maintains close coordination with the International Atomic Energy Agency (IAEA) to ensure nuclear safety and security in Kuwait and the other member states of the Gulf Cooperation Council (GCC), a Kuwaiti official said.

“The issue of nuclear security is of vital importance for the Gulf region and the world at large given the current security challenges,” said Kuwait-IAEA liaison officer Dr Nader Al-Awadhi during a meeting with representatives of the UN nuclear watchdog on Tuesday.

The meeting that opened aims to approve the blueprint of Kuwait’s national integrated nuclear security plan 2017-20 and make sure that it is in keeping with the international standards. “The world faces mounting challenges that pose grave risks to international peace and security and require effective and concerted actions,” Dr Awadhi stressed.  “One of these threats is the terrorists’ possible access to nuclear weapons that could result in devastating consequences to humanity and environment.  “Therefore, Kuwait put nuclear security on top of its priorities and attached great importance to cooperation in this regard with the IAEA and neighboring countries,” he pointed out.

On the current meeting, Dr Awadhi said it aims to ensure that Kuwait national nuclear security plan meet the urgent and future needs of the country with emphasis on capacity building. The meeting will help approve the technical advice to be offered by the IAEA experts regarding the final form of the plan so as to put it into force, he went on.

Dr Awadhi noted that Kuwait and the IAEA have had fruitful cooperation in such areas as capacity building, prevention of smuggling of or illegal trading in radioactive materials, and observing and responding to any radiological emergencies. \He added that KISR worked out a strategy for nuclear security including a legal framework, training of national personnel, improving the nuclear research infrastructure and combating the illegitimate trade in radioactive materials.  Meanwhile, IAEA representative Heba Najm said the meeting will be followed by a panel discussion and a two-day workshop. She noted that Kuwait approved its first national plan for nuclear security in 2010 that was upgraded in 2013 and will be upgraded again during this meeting given the new security situations in the region. 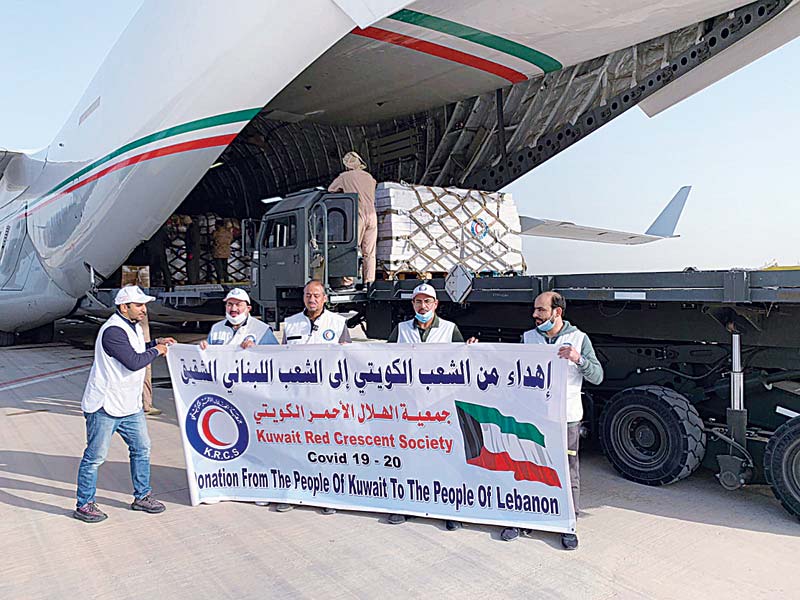 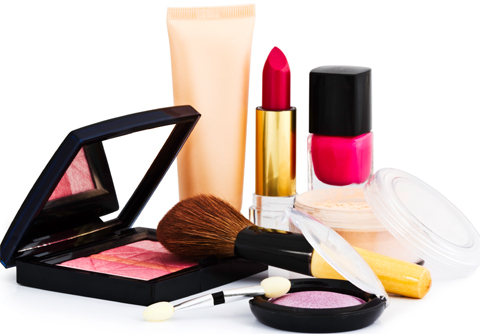 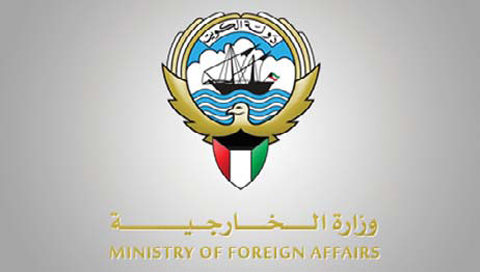