LIVERPOOL: Liverpool manager Jurgen Klopp said having the opportunity to lift the Premier League trophy at Anfield meant the world to him despite having to do so in an empty stadium with fans shut out due to coronavirus. The Reds sealed a first top-flight title for 30 years last month, but had to wait until after a thrilling 5-3 win over Chelsea in their final home game of the season to lift the Premier League trophy for the first time.

“You make the best of what you can,” Klopp told Sky Sports. “Today our families are allowed to be there which is incredible. It means the world to me. “Everything would be better with fans but for months we knew that would be impossible. A few months ago I thought it was impossible that we play football. “I couldn’t be happier to be honest, it would be perfect if the stadium would be full but we cannot change it. What we tried to do is make it clear to the people that we really do it for them. It’s an absolutely great moment.”

Despite pleas for fans to stay away on the night Liverpool finally got their hands on the trophy, supporters crowded around the stadium even prior to kick-off, while the second half was accompanied by the constant crackling of fireworks lit by fans outside the ground. On the field, Klopp’s men ensured a memorable night was accompanied by a positive result after just two wins in five previous games since they clinched the title. And the German again promised the fans a proper party with a parade planned through the city once restrictions are lifted.

“You have to prepare for a party,” he added. “When I don’t know, when this virus is gone then we will have a party all together.” The result had far bigger consequences for Chelsea as they slip to fourth and leaves Frank Lampard’s men still needing a point at home to Wolves at Stamford Bridge on Sunday to secure a place in the Champions League.
‘IN OUR HANDS’

“It’s huge, we know the situation,” said Lampard. “It’s in our hands to get a result against a very good Wolves team.” Chelsea have already bolstered their attacking options for next season with the signings of Timo Werner and Hakim Ziyech, while they are reportedly closing in on a deal for the 90-million euro ($103 million, £81 million) rated Kai Havertz of Bayer Leverkusen. But it is at the other end Lampard clearly has to find solutions as they completed an entire league season with just one clean sheet away from home and have now conceded 54 times in the Premier League this season.

Liverpool were 3-0 up inside 43 minutes as sweet strikes from Naby Keita, Trent Alexander-Arnold and Georginio Wijnaldum gave Chelsea a mountain to climb. They nearly did so even after Roberto Firmino scored his first league goal at Anfield all season restored Liverpool’s three-goal cushion to cancel out Olivier Giroud’s strike just before half-time for the visitors. Christian Pulisic was surprisingly left on the bench by Lampard from the start and he changed the came after he was introduced alongside Tammy Abraham and Callum Hudson-Odoi.

The American skipped past four challenges before squaring for Abraham and then fired powerfully into the roof of the net with the Liverpool defence all over the place. But Chelsea were undone again at the other end as a blistering break from inside their own box saw Liverpool surge forward and Alex Oxlade-Chamberlain smashed home Andy Robertson’s cross at the back post. – AFP 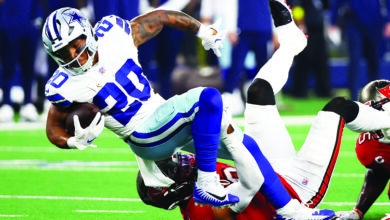 Brady’s Buccaneers open the NFL season with win over Cowboys 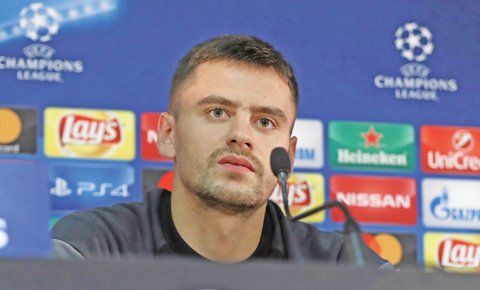 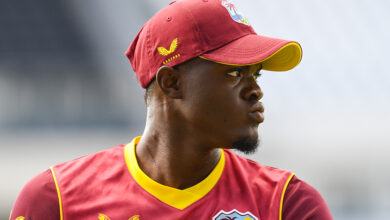 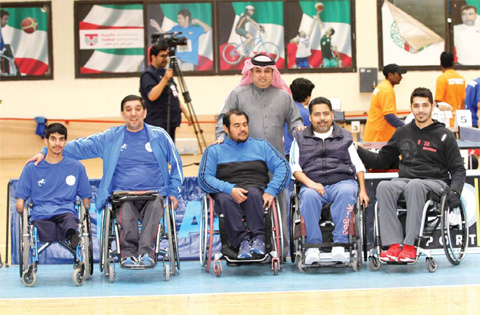