High production capability of the pipeline, inaugurated at Al-Ahmadi terminal, includes 106,000 barrels of condensates and liquefied gas, forecast to meet much of the domestic and external demand.

The project is of paramount importance as it is linked to the KNPC 2040 main strategic goals for attaining optimum harnessing of hydrocarbon resources, said Sheikh Nawaf Saud Al-Sabah, Kuwait Petroleum Corporation (KPC) Chief Executive Officer during the opening ceremony.

The KPC is the umbrella for a string of national subsidiary oil and energy companies, including the KNPC, KNPC’s broad strategy mainly aims at broadening exploration for associated and non-associated natural gas, producing highly feasible oil byproducts that meet requirements by the international markets and comply with environmental terms.

Sheikh Nawaf has affirmed that a promising future for Kuwait largely hinges on “our success in utilizing our resources in projects that can preserve Kuwait’s status as a key exporter of clean energy.” Using gas for generating energy has become a favorite option globally from environmental and economic perspectives, in contrast to other fossil types of fuel, he said, noting that gas generates, relatively, low harmful emissions.

“Nowadays, the world is witnessing the golden age for the natural gas industry,” he said, stressing that it is high time for the Kuwaiti oil sector to double investments in projects that secure supplies to the international markets. Therefore, the fifth liquefied gas pipeline constitutes a key part of this approach.

Considering that the oil sector plays a vital role in supporting the Kuwait State economy and attaining Kuwait Vision 2035, the oil companies diligently working to secure new clean energy resources with forecast higher revenues and future sustainable growth, Meanwhile, Wadha Ahmad Al-Khatib, the KNPC CEO, affirmed that construction of the pipeline was warranted by the increasing demand. The five-pipeline liquefied gas plant in Al-Ahmadi meets local demand for liquefied gas, co-supplies power and water stations as well as processing industries. The plant also exports derivatives such as propane and butane.

Share of the local private sector in the whole budget of the project reached 29.7 percent, exceeding minimum proportion of expenditure amounting to 20 percent, thus manifesting the KNPC keenness on backing the local production and the private sector to partake in mega projects.

Some difficulties had emerged in the process to link up the liquefied gas pipelines with the new line without disrupting operations, he acknowledged. 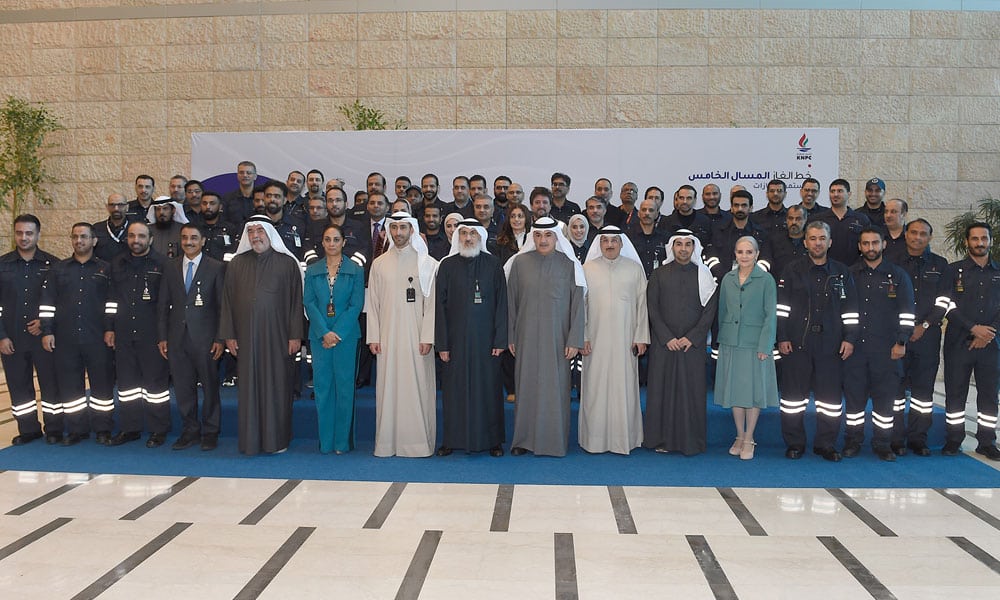 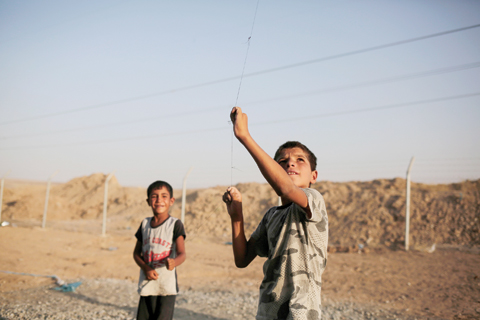 Shattered by war, Sunni Arabs despair over future in Iraq 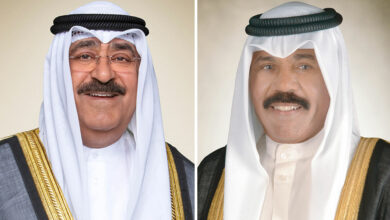 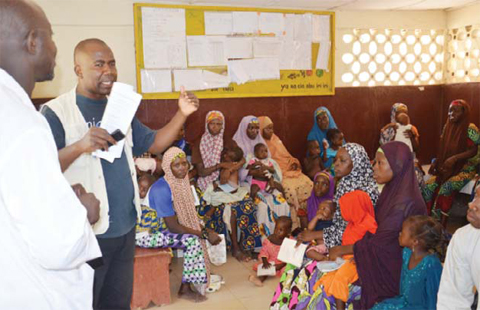