KUWAIT: Kuwait’s Public Anti-Corruption Authority (Nazaha) yesterday announced referring a number of officials at Kuwait Oil Company (KOC), along “with others,” to the public prosecution. They were submitted to the prosecution in line with a notification, filed by KOC about suspicious “corruption crimes” that incurred losses, Nazaha said, adding that the suspects were charged with negligence and slackness in management of projects in North Kuwait.

Dr Mohammad Bouzbar, Nazaha’s official spokesman and the authority’s assistant secretary general, said in a statement that the notification included results of a panel tasked with investigating and examining remarks by the State Audit Bureau for the fiscal year 2017-2018, regarding contracts and projects of crude oil pipelines in northern regions. Dr Bouzbar noted that the report mentioned suspected corruption crimes worth KD 4.683 million ($15.4 million).

Based on results of the investigations, collection of evidences and witnesses’ testimonies, there were suspicious crimes of facilitating seizure of public funds, intentional and non-intentional misappropriation of public funds, illegal profit making and aiding others to make such earnings.

These crimes are stipulated in the Law 1/1993 on protection of public funds; considered among the corruption crimes, according to Article 22 of the Law 2/2016 with respect of establishing the Public Anti-Corruption Authority and rules on revelation of financial assets.

Bouzbar continued that after Nazaha was assured about existence of reasonable bases regarding suspicious corruption crimes as stipulated in the provision 22 and subjecting suspects to law 2/2016, it referred the case to the public prosecution. Nazaha is committed to securing required protection and secrecy for those suspects — as stipulated by the relevant law and the executive legislation. – KUNA 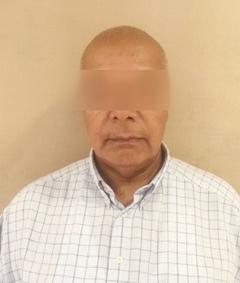 Ministry advisor an Egyptian arrested for receiving KD 120,000 in bribes 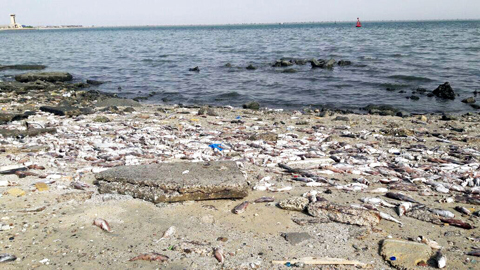 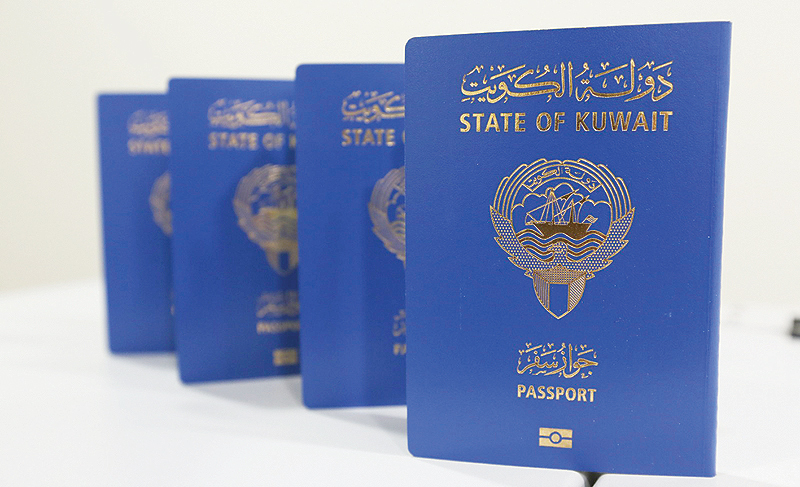 Five expat doctors among up to 4,000 to be granted Kuwaiti citizenship before year’s end