AHMEDABAD: India skipper Virat Kohli yesterday fuelled controversy over spin pitches that have dominated the Test series against England, saying criticism was “unfair.” “There is always too much noise and too much conversation about spinning tracks,” Kohli said on the eve of the fourth and final Test in Ahmedabad. India lead the series 2-1 after a crushing two-day, 10-wicket win on a viciously turning pitch at the same stadium in the day-night third Test last week. Some pundits said the pitch was not up to standard and even England coach Chris Silverwood said it had pushed England’s batsmen to “our extremes”.

Kohli called for balance in reporting on the state of the wicket. He said that if the media presented “views which say that it is unfair to criticize spinning tracks then I think it will be a balanced conversation. The unfortunate bit is that everyone sort of plays along that narrative and just keeps making it news till the time it is relevant.” Kohli insisted that when India lost a Test in New Zealand last year in three days, “none of our people wrote about the pitch, it was all about how India played badly in New Zealand and none of the pitches were criticized.”

Spinners claimed 28 of the 30 wickets to fall in the third Test with the pink ball, used for day-night games, skidding off the surface. Kohli insisted that the quick finish was due to “bizarre” batting by both teams. “If you make a cricket ball helping the bowlers a focus, or the pitch helping the bowlers a focus, you are not really reading the game properly,” said Kohli. “It’s just the case of the wicket having more pace and bounce and I don’t think the red ball is going to change that whatsoever. I still maintain the result in the last game was purely down to bizarre batting.”

India need a win or a draw to book a clash with New Zealand in the inaugural World Test Championship final. A win for England would put Australia into the decider at Lord’s in June. But Kohli said Test final was “just a distraction.” “If you want me to be brutally honest, it might work for teams who are not that motivated to play Test cricket,” said Kohli. “I think for teams like us it’s just a distraction when you start thinking of the World Test Championship.” – AFP 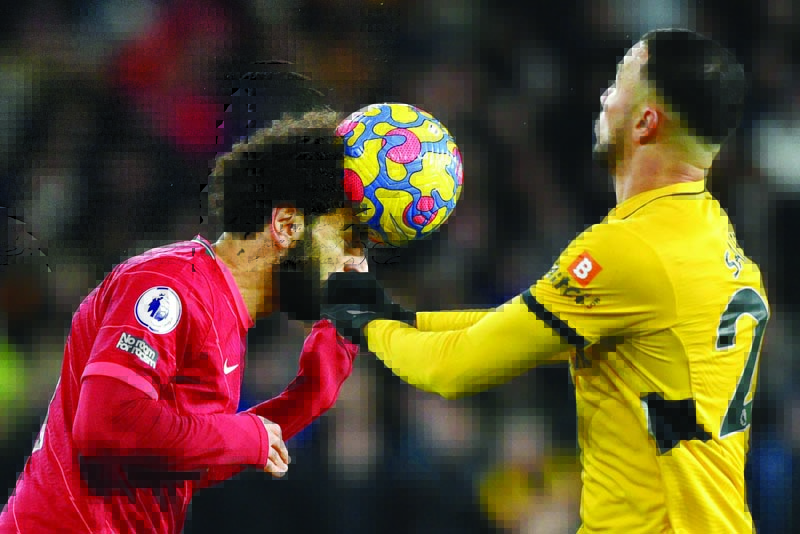 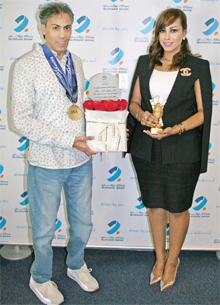 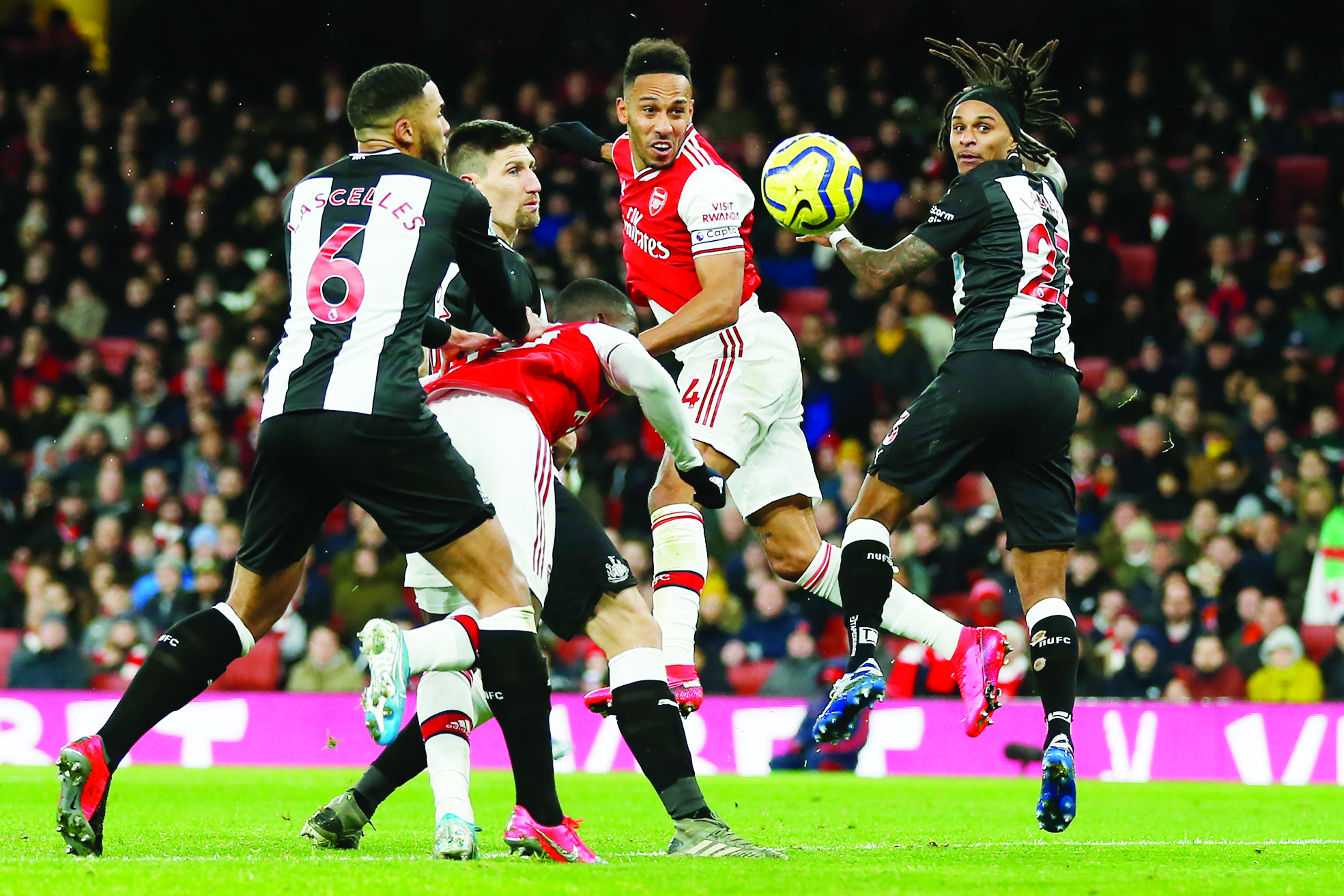