KUWAIT: Kuwait Petroleum Corporation (KPC) exported the first batch of Ultra-low sulfur diesel (ULSD) to Naples, Italy, as part of a strategy to meet the demands of the international market, said an official Wednesday. Deputy Managing Director of Global Sales and Marketing at KPC Sheikh Khaled Ahmad Al-Sabah told the press that the ULSD export coincided with initializing production at the KPC clean fuel project, a venture of enormous proportion.

The clean fuel project adds to the value of Kuwaiti wealth and aims at producing commodities of high quality, he added. Sheikh Khaled also stressed that the project was eager to produce environment-friendly products in line with international demands. He affirmed that KPC was eager to expand its operations in the European market, noting that Kuwait was one of the major providers of diesel to the continent. – KUNA 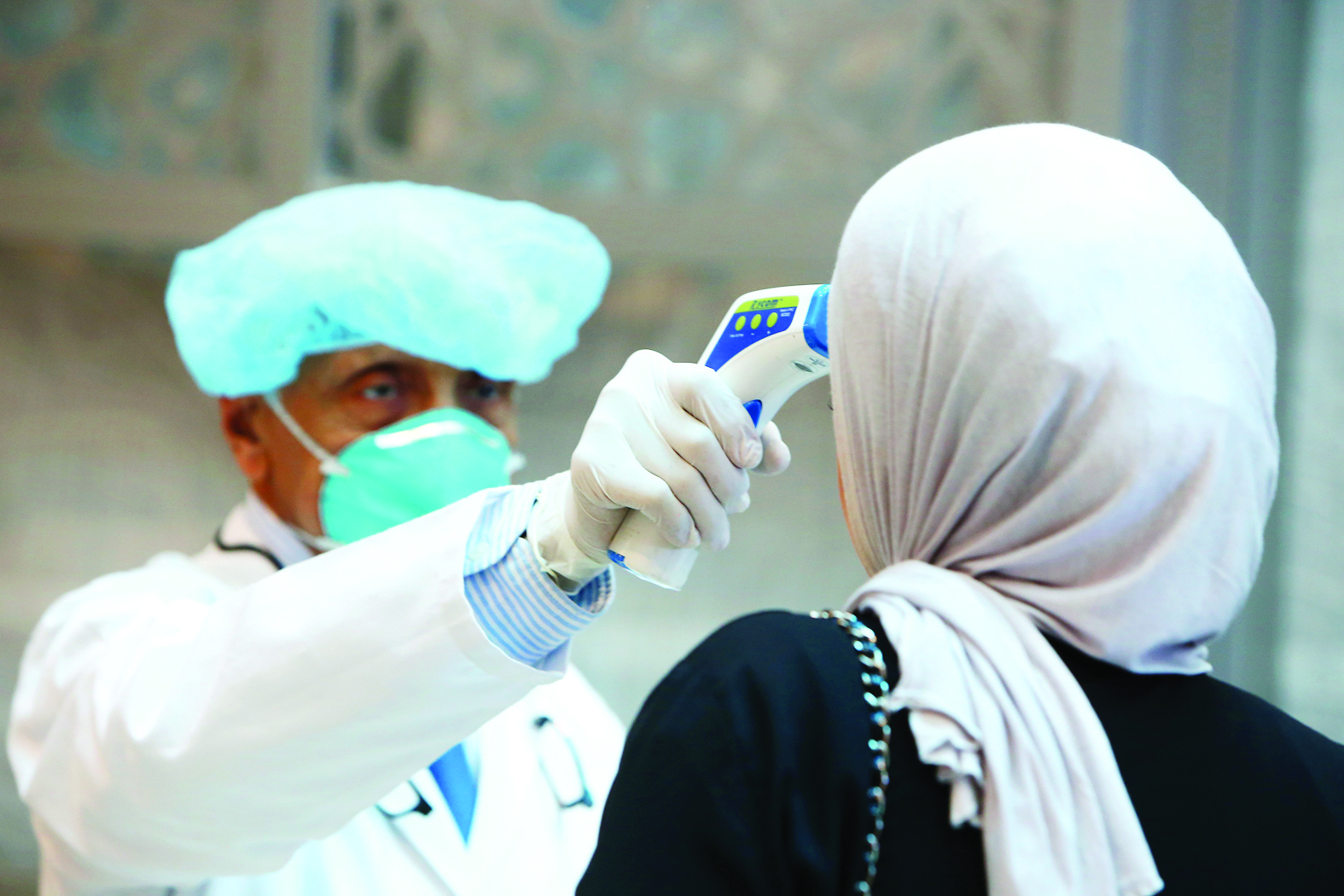 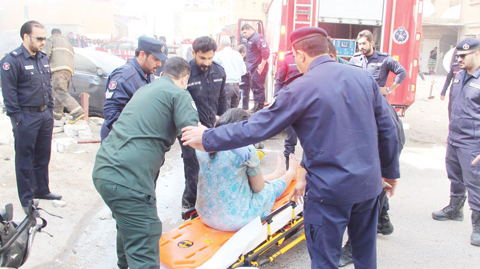