HANOI: Kuwait Petroleum International (KPI) and PetroVietnam have signed a cooperation agreement that aims at re-focusing their refining and petrochemicals strategies. KPI’s Chief Executive Officer Bakheet Al-Rashidi said yesterday, that the agreement will enhance KPI’s manufacturing and refining strategies in order to provide a safe venue for Kuwaiti crude. On his part, KPI’s Vice President Ghanim Al-Otaibi said that this agreement will be an “added value” to both companies.

The two companies will conduct future talks on raising the level of cooperation, he added. The agreement was signed in conjunction of His Highness the Prime Minister Sheikh Jaber Al- Mubarak Al-Hamad Al-Sabah’s visit to Vietnam. PetroVietnam is owned by Vietnamese central government. That is responsible for all oil and gas resources in the country and has become its country’s largest oil producer and second-largest power producer.

Operations worldwide
Meanwhile, Kuwait’s Prime Minister His Highness Sheikh Jaber Al-Mubarak Al-Hamad Al- Sabah has stressed the imperative to expand Kuwait’s oil industry operations worldwide. His Highness the Premier said that-in the course of his visit to Vietnam as he attended a presentation by Kuwait Petroleum International (KPI) on the work being done on the Nghi Son Refinery and Petrochemical Project which is jointly operated by Kuwait, Vietnam, and Japan.

His Highness Sheikh Jaber praised KPI’s work on the vital project and its penchant to absorb international technical expertise in the field of petroleum production. During the presentation, Deputy Chairman of the Board of Directors, and Chief Executive Officer of Kuwait Petroleum Corporation (KPC) Nizar Al- Adsani extoled the importance of the Nghi Son Refinery and Petrochemical Project and the role KPI plays in it, noting that the project would generate longterm dividends for KPI and the Kuwaiti oil industry in general.

In his turn, KPI’s Chief Executive Officer Bakheet Al-Rashidi gave a similar presentation in which he described the project’s associative operations in the continents of Asia and Europe, noting that KPI’s objective is to augment Kuwait’s dividends from its international oil and refinery productions. Nghi Son Refinery is considered among the most important oil facility in Asia.

It is located about 200 kilometers south of Hanoi in Vietnam. Construction began on 23 October 2013, and refinery operations are targeted for 2017. Planned capacity is 200,000 barrels per day. Nghi Son refinery, when completed, would have a designed capacity of 10 million tons of crude oil per year with possibility to increase the capacity to 20 million tons. It is expected to cost $9 billion. The refinery project will also include a petrochemical complex, energy facilities, pipelines and storage systems. In addition to LPG, unleaded gasoline, kerosene, jet fuel, diesel, the refinery is projected to produce bitumen, propylene and BTX as a raw material for the petrochemical industry.

The refinery will be supplied with crude oil imports from Kuwait. The project is developed by a consortium of international companies: Petrovietnam holds 25.1%, Idemitsu Kosan and Kuwait Petroleum International each hold a 35.1% each, and Mitsui Chemicals has the remaining 4.7% of shares. A contract to set up a joint venture was signed on 7 April 2008. The refinery and petrochemical project integrates for Kuwait refinery operations with petrochemical chemical ones with the aim of generating solid dividends by working with international partners to minimize risks while selling Kuwaiti oil products in Vietnam and elsewhere in Asia and Europe. — Ag 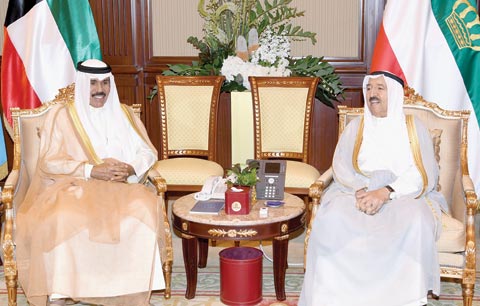 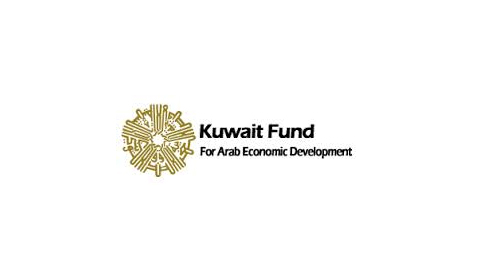 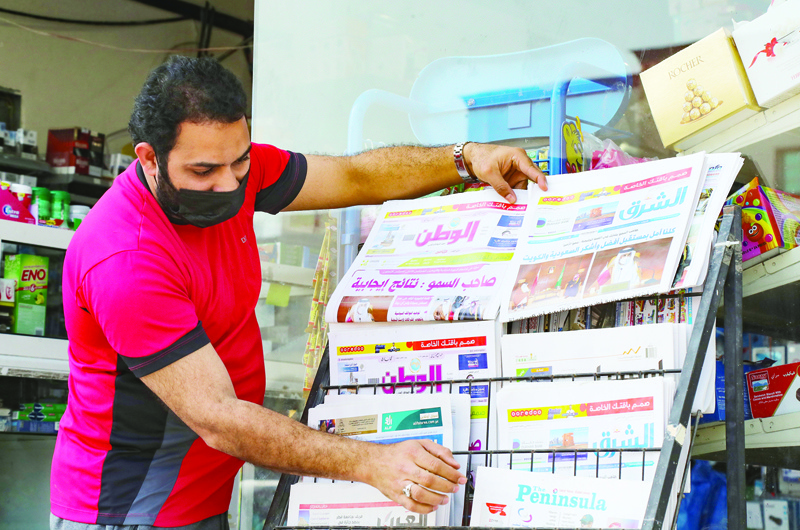 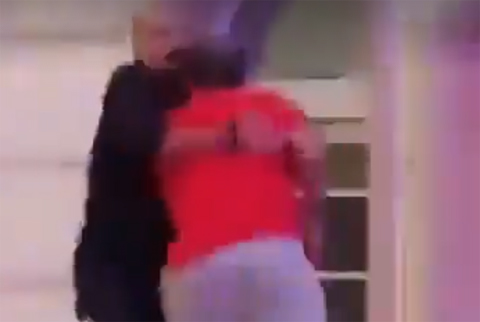