KUWAIT: Kuwait Red Crescent Society praised yesterday the donation by Hotel Owners Association to support KRCS’ efforts to help the Lebanese people recover in the wake of the Beirut Port huge explosion. In a press statement, KRCS secretary general Maha Al-Barjas said that all institutions in Kuwait support the society efforts to help the Lebanese government and people in the aftermath the deadly explosion of Beirut port.

She added that KRCS received many generous donations from citizens, residents, and the private sector, expressing gratitude for this “unsurprising donation” from the people in Kuwait. She referred to a campaign initiated by KRCS that “aims to collect all donation from Kuwait society to brothers in Lebanon.”

These donations included urgent aid supplies, health and food supplies, and other means of assistance, noting that most of these relief supplies have reached the Lebanese people. Barjas explained that the intervention plan undertaken by the KRCS was divided into several stages in which urgent food and medical supplies were offered.

The KRCS field team worked in full capacity to provide aid to the Lebanese people, she noted. Barjas called on all philanthropists to donate everything possible to help the devastated people in Lebanon through the KRCS’s website or to visit the society’s headquarter. – KUNA 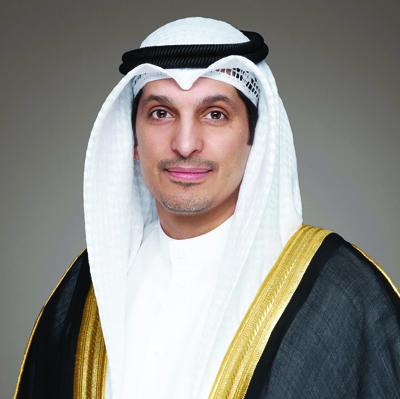 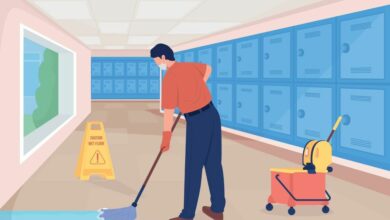 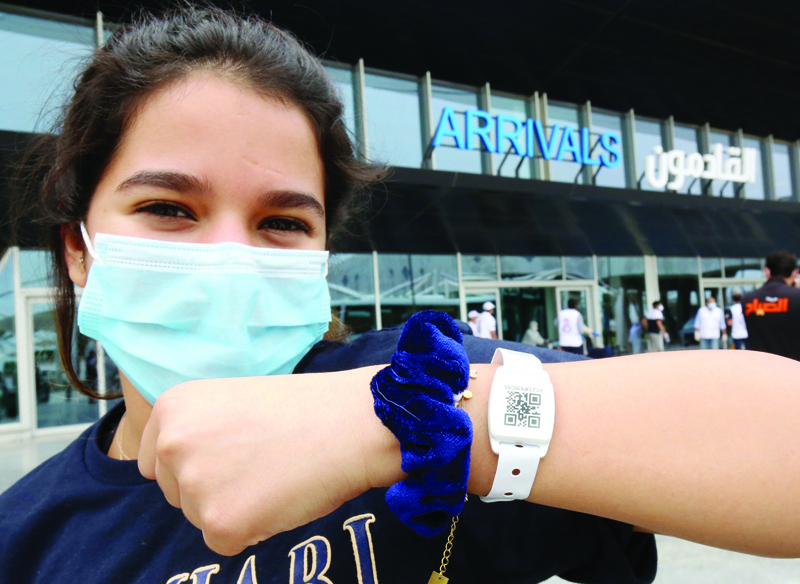 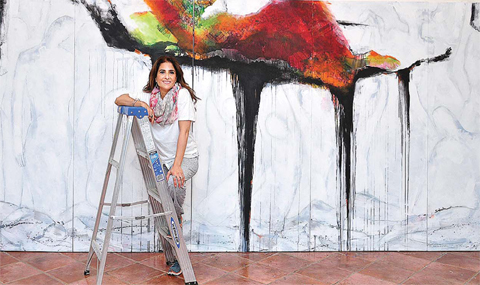