BEIRUT: Kuwait Red Crescent Society (KRCS) signed an agreement yesterday with the Lebanese Red Cross (LRC) to restore homes of 150 families affected by the Beirut Port explosion which occurred on August 4. The Secretary General of LRC George Ketani said in a press statement that this agreement comes within the framework of His Highness the Amir Sheikh Sabah Al-Ahmad Al-Jaber Al-Sabah’s keenness to providing humanitarian aid to those in need “in difficult times.”

He indicated that the restoration cost will be determined in line with condition of each family, especially those whose breadwinners were killed or injured by the massive blast that claimed lives of at least 170 people and injured over 6,000 others. Meanwhile, head of KRCS mission to Lebanon Dr Musaed Al-Enezi affirmed the society’s keenness to support the affected families, especially those who were unable to repair their homes in such difficult economic conditions.

He pointed out that the society also provided medical equipment to hospitals affected by the explosion, as well as health supplies, food and electrical tools for the affected families. KRCS continues its humanitarian efforts in supporting Syrian and Palestinian refugees in Lebanon following the port explosion. – KUNA

Maid disappears with jewelry and watches 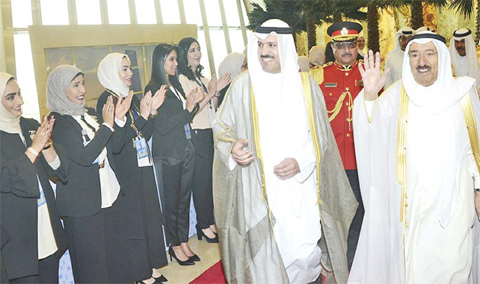 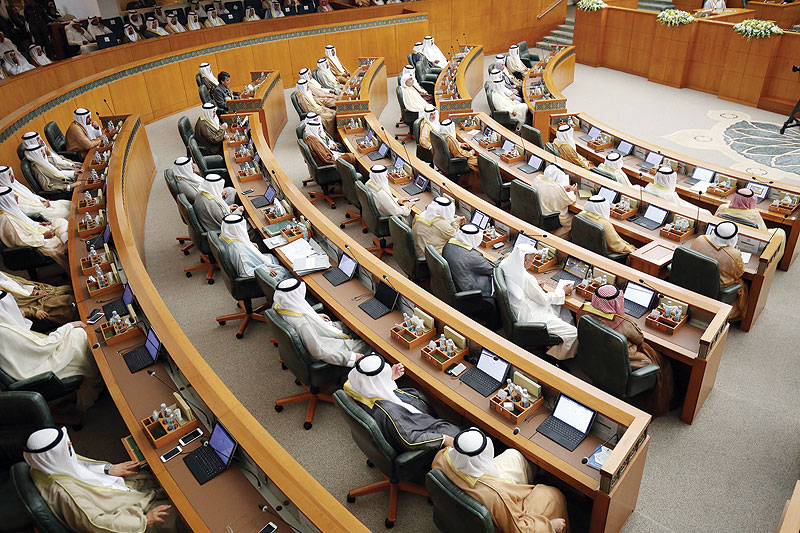 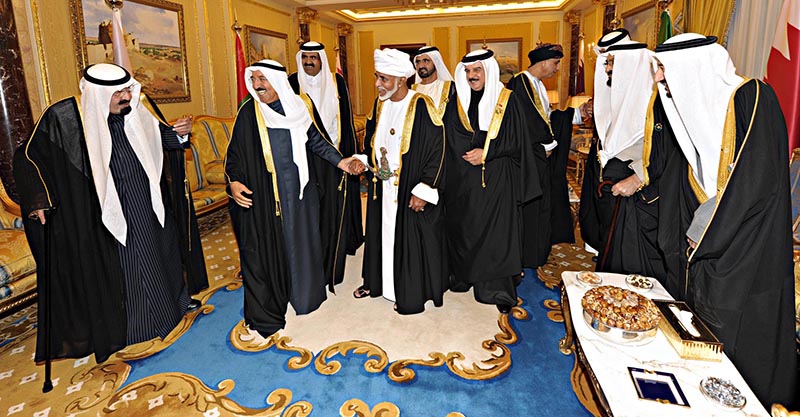 Qaboos, the sultan who shielded Oman from region’s turmoil