MOSCOW: The Kremlin yesterday defended its crackdown on protesters demanding the release of opposition figure Alexei Navalny as his allies vowed to continue putting pressure on the authorities. Protest monitors said that more than 10,000 people have been detained at recent nationwide rallies in support of President Vladimir Putin’s loudest critic, who was handed a prison term of almost three years on Tuesday.

The verdict spurred Navalny’s supporters to take to the streets of the capital Moscow where riot police used batons to disperse the protesters who were detained en masse. The Kremlin said “The holding of unauthorized rallies raises concerns and justifies the tough actions of the police,” Kremlin spokesperson Dmitry Peskov told reporters yesterday.

Mass protests in more than one hundred cities across Russia were sparked by Navalny’s arrest in a Moscow airport last month on arrival from Germany where he was recovering after being poisoned in August. The 44-year-old anti-corruption campaigner was given a jail term of two years and eight months for violating the terms of a 2014 suspended sentence on embezzlement charges he claims were a pretext to silence him.

The case is presenting one of the most serious challenges to the Kremlin in years, with some in the West calling for new sanctions against Russia. But his jailing has also weakened Russia’s opposition movement now without its most prominent figure whose aides have also been seized by police. Leonid Volkov, a key ally and head of Navalny’s regional network, said that even after the verdict, “everything is just beginning”. “We will increase pressure on Putin… new investigations will come out. New peaceful rallies and marches will be held,” Volkov wrote on Telegram.

‘Harsh detentions’
In its most recent investigation, Navalny’s team accused Putin of being gifted an opulent palace on the Black Sea coast in a video that garnered more than 100 million views on YouTube. The report was seen as a rallying cry that spurred tens of thousands of demonstrators onto the street on consecutive weekends last month, with protester chants and signs referencing the investigation.

The OVD-Info group that monitors opposition protests said Wednesday that more than 10,000 people had been seized by police at those rallies and the protests that followed Tuesday’s ruling. An analyst working for the group Grigory Durnovo told AFP that many of the detainees had been subjected to “difficult conditions” in police custody. He said the authorities were purposefully carrying out “harsh detentions” and beating protesters.

He also noted that OVD-Info lawyers who provide free legal aid to protesters had been denied access to detention centers. The authorities “are openly demonstrating that a lawyer is perceived as an accomplice of the offender,” he said. Echoing recent reports on social media from protesters who were detained at recent protests, Durnovo said Moscow’s detention centers had reached full capacity due to the massive influx of Navalny supporters. On Tuesday, the head of Russia’s Investigative Committee, which probes major crimes, ordered checks of detained men to see if they have avoided military service, which in Russia is compulsory for one year.

Navalny’s arrest and the violent police crackdown on protesters has been met with condemnation by international rights groups and Western governments, including the United States, Britain and France. “In their vendetta against Navalny and his supporters, the Russian authorities have shredded any remaining veneer of justice and respect for human rights,” Amnesty International said in a statement on Tuesday. – AFP 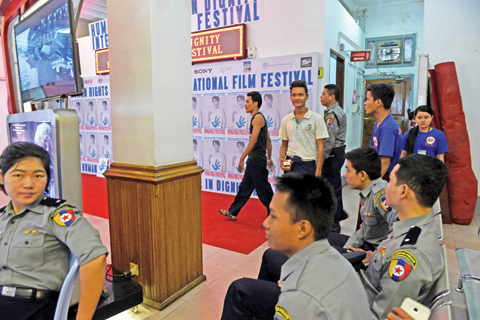 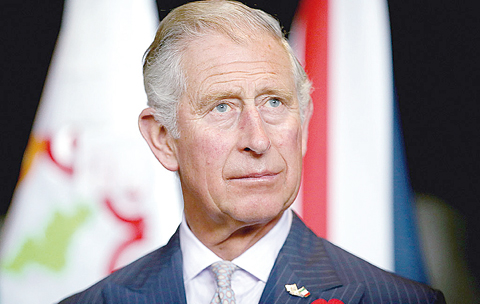 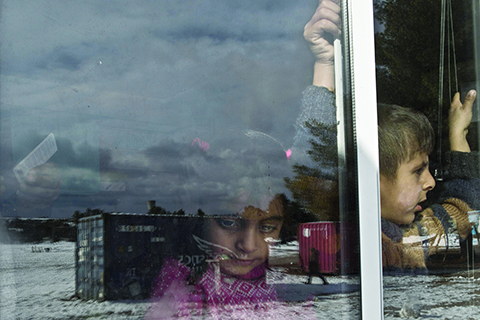 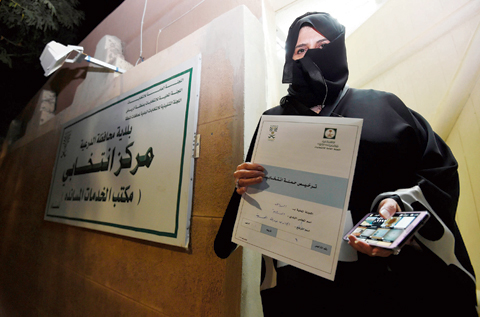