KUWAIT: Kuwait Shooting Sport Club (KSSC) honored its shooters who made achievements in the name of Kuwait earlier, as well as those who won medals during the Arab Championship that was held in Morocco lately.

President of Kuwait and Arab Shooting Federations Eng Duaij Al-Otaibi said that an ambitious plan was submitted to the Public Authority for Sports (PAS) to prepare shooters who qualified for the Tokyo 2020 Olympics, that includes their participation in many major championships.

He said that the shooting club, with the support of PAS will organize camps for Talal Al-Rasheedi, Saud Habib, Mansour Al-Rasheedi and Adbelrahman Al-Faihan leading to the Olympics which starts in July. He said the club is keen to honor Kuwait shooters who made achievements lately to motivate them for more.

He said the shooters achievements were not to be if it was without the support of the political leadership and care of PAS for the shooters and hoped such achievements continue to keep Kuwait’s name in prominence during the most important championships. 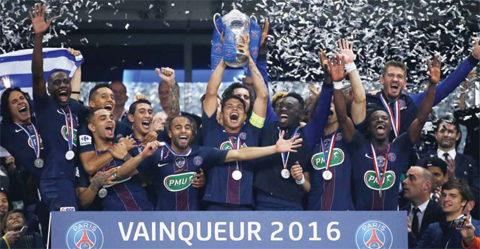 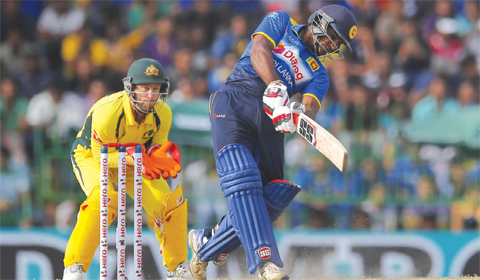 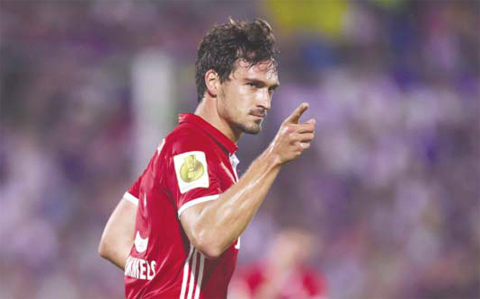 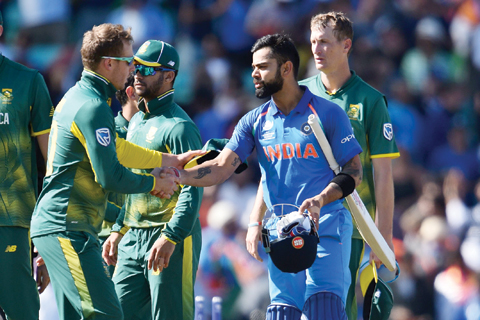