KUWAIT: The Kuwait Society of Engineers (KSE) launched the first public charging station for electronic vehicles at its headquarters in Bneid Al-Gar yesterday. The station is located in the parking lot of the society and will operate 24/7 free of charge. It can charge up to two vehicles at a time. During the launch ceremony yesterday, an electronic vehicle demonstrated the charging process.

Dr Bader Al-Twayel, Head of the Sustainable Energy Committee at KSE, said this is the first of its kind (public charging) station for electronic vehicles in Kuwait. “We hope that soon, more stations will be available in Kuwait. This station is available for the public free of charge,” he told Kuwait Times.

Twayel is not sure about the exact number of electronic vehicles in Kuwait presently. “Currently, two automakers are selling electronic vehicles – Chevrolet and BMW, in addition to other brands that don’t have an agent in Kuwait. I don’t know how many people in Kuwait own electronic vehicles, but I know the number is increasing,” he said.
“As soon as the car plugs into the station, it will start receiving power. It takes electricity from the society. Globally, there are five kinds of chargers – home charger, which is slow and takes half a day to charge; public charger like this one, which takes around an hour to charge; fast charger; ultrafast charger; and wireless, which is the latest,” Twayel explained.

“We started with this kind of charger and we hope it will spread in Kuwait in the future. We at the society aim to be leaders in providing modern technology – to be a model for other institutions. Launching this station is an initiative of the society without any support from other institutions. We also have other power projects such as turning five mosques into smart mosques, solar energy projects and many others,” conclude Twayel.

Erdogan in Qatar calls for 'swift' end to Gulf crisis

A thunderstorm over Kuwait City 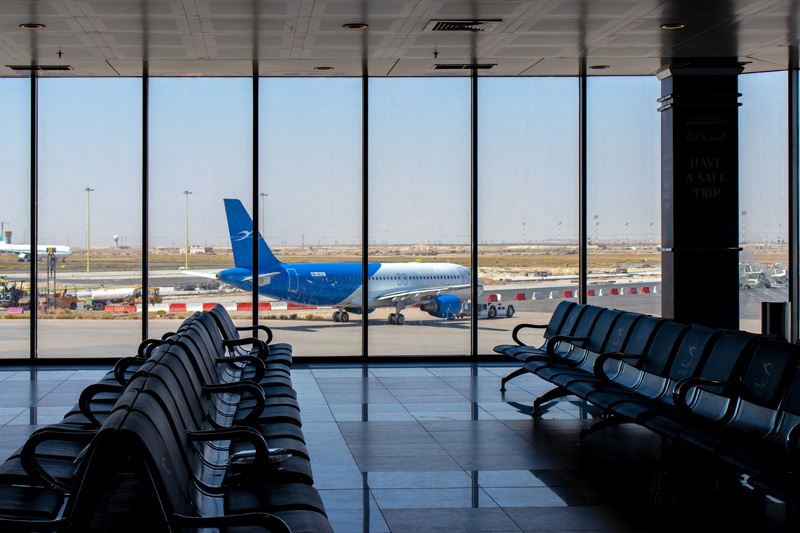 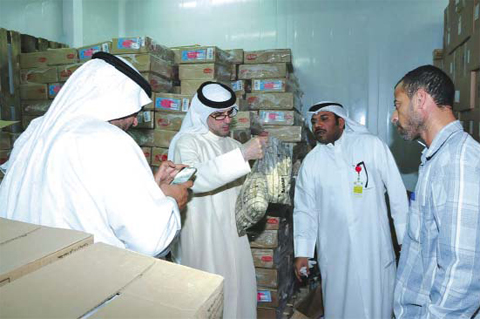 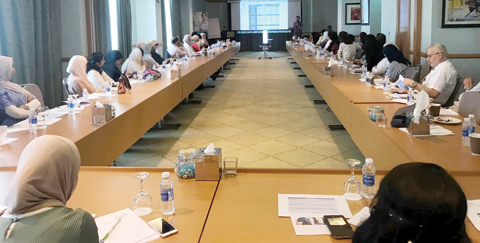 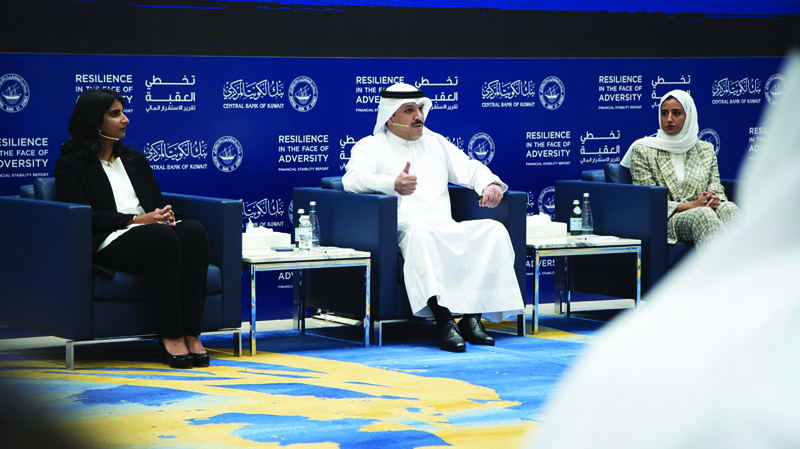