Meanwhile, Secretary General Obaid Al-Osaimi thanked the general assembly members for being present to approve the new statue, and discuss the names of members of the election committee of KSSC, which will oversee all election procedures, and the statue was approved unanimously. 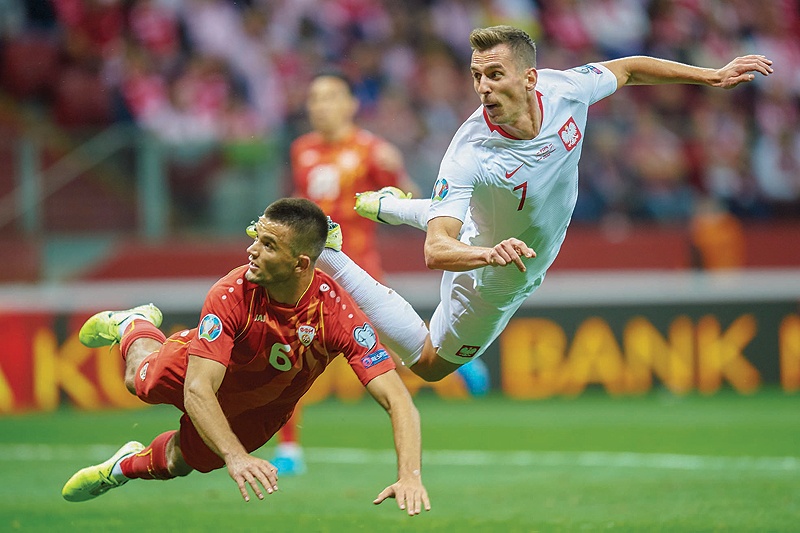 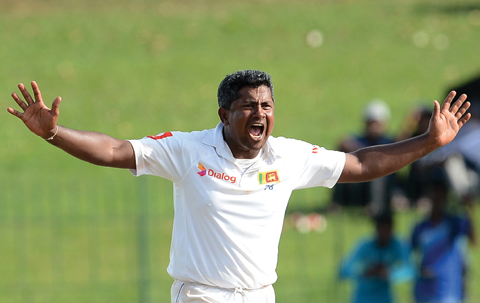 Herath to retire after first Test against England 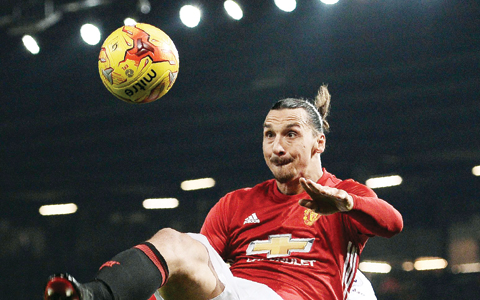