KUWAIT: Based on Kuwait University’s keenness to enhance cooperation with government agencies in Kuwait, Acting Secretary-General of Kuwait University Dr Fayez Al-Dhafiri and the interior ministry, represented by the general traffic department, coordinated with the committee of the unified GCC traffic week under the slogan “Your Life is a Trust”. The events will be organized at Kuwait University during from March 5 to 9. 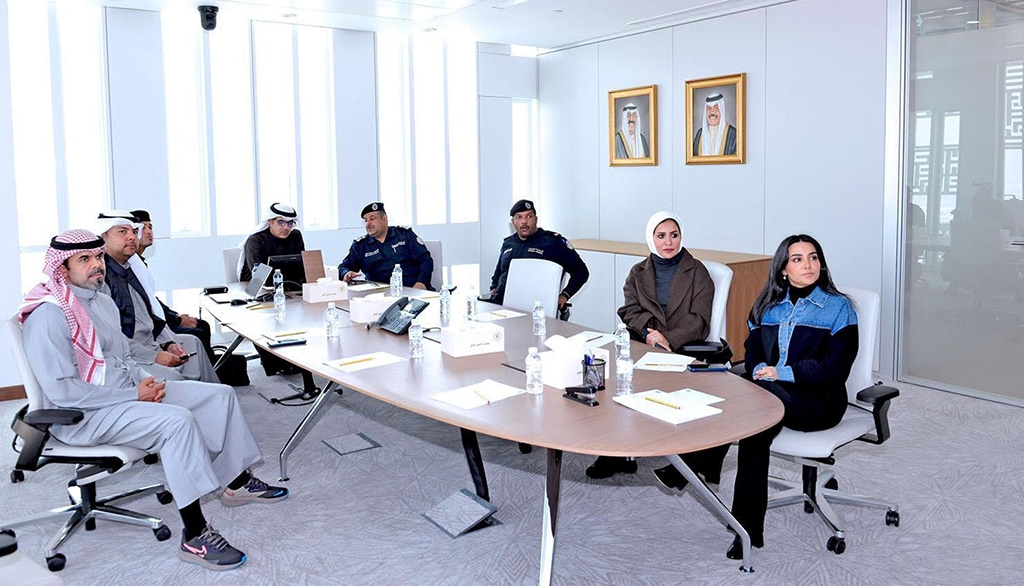 A series of lectures and seminars will be held with the aim of media and security awareness for faculty members, students and university staff. The meeting was attended by a number of authorities, including the head of the 2023 GCC traffic week committee and head of Mubarak Al-Kabeer traffic department Ibrahim Al-Jalal, host committee head Yousef Al-Rebah, culture committee head Ali Bo Rubaya, acting head of KU public relations department Anoud Al-Rashidi and acting head of the university’s security department Yousef Al-Khamees. Dr Dhafiri expressed his happiness on the cooperation, which is for the interest of students and all those related to KU, as this cooperation is considered a national responsibility.

684 Kuwaitis applied for public jobs, 161 for private jobs this year 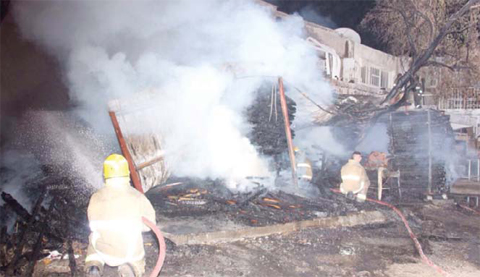 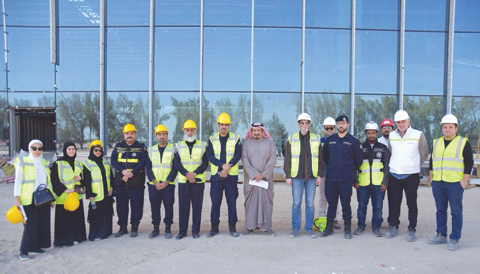 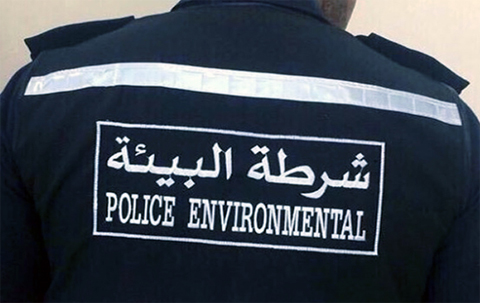