KUWAIT: Kubbar Island is one of the well-known locations in Kuwait known for being a safe haven for wildlife and a popular spot for sea enthusiast. Located in the southern region of Kuwait, Kubbar Island is situated near the marine route for oil and commercial tankers passing in the Gulf waters. The Island has a communication tower erected there and also a heliport which is mainly used by the coast guards during emergencies.

Kubbar Island is circular in shape with a diameter of 370 to 380 meters. The Island is known for its coral reefs which makes it a popular destination for scuba divers. The weather in Kubbar Island is mostly moderate in temperature, reaching about 39 Degrees Celsius during daytime in summer while dipping to about 27 Degrees Celsius during the evening. At certain seasons, the Island thrives with various kinds of birds who usually make a stop at the Island on their annual migration.

It is among nature’s best spectacles. It is relatively Small Sandy Island in the Arabian Gulf located in close proximity to Fahaleel. Kubbar is located approximately 29 kilometers off the coast of Failaka and 30 kilometers off the southern coast of Kuwait. The Kubbar Island is a serene getaway that gives Kuwait its pride in picturesque locations. The island is nothing short of spectacular and is unspoiled in every way. The sparkling blue waters and grainy crystal sands make the beaches on the island so enticing for the tourists. Even though the island’s infrastructure remains yet to be developed, the Kubbar Island local tourist industry is beginning to flourish; it provides boating, sailing, swimming and water sports.- Agencies 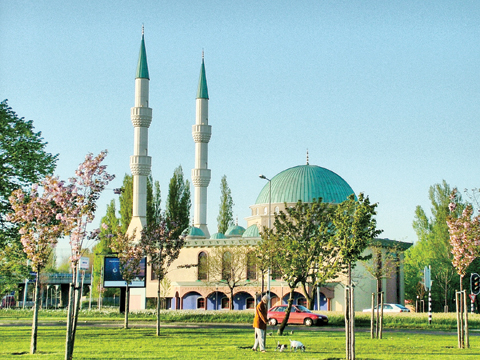