Mila Kunis and Ashton Kutcher agreed to shoot a Super Bowl commercial because they wanted to enjoy some “freedom”. The 37-year-old actress and Ashton, 42, have been stuck at home with their kids – Wyatt, six, and Dimitri, four – amid the coronavirus pandemic, and they thought shooting the Cheetos commercial would give them a welcome break.

Mila – who starred alongside her husband in ‘That ’70s Show’ earlier in her career – said: “It’s so silly! Ashton and I, we never work together. I mean, I know we worked together before … And in the midst of quarantine, they sent us this ad to do and every time I’ve ever been offered a Super Bowl ad it’s always a female having to be scantily clad. “And this one comes around, I started laughing so hard and Ashton was like, ‘This is kind of funny.’

And I was like, ‘We should do it!'” Mila also joked that her kids were one of the motivating factors behind the commercial. Speaking to ‘Entertainment Tonight’, she quipped: “Also it was quarantine and we were stuck with our children for nine, 12, months at this moment, and I was like, ‘Two days, baby! Two days off.’ Literally we were like, ‘Yeah, OK, let’s do it.’ And so we did it.

“And I hate saying it but we were like, ‘Freedom!’… It was amazing!” Mila loves her children “very much” and they were disappointed to see her set off for the commercial. The Hollywood star – who married Ashton in 2015 – shared: “[I’ve] never been so excited to wake up at five in the morning to be like, ‘I’m going to work!’ And I literally skipped out of the house. My kids were like, ‘You’re abandoning us!’ And I was like, ‘Relax.'” – BangShowbiz 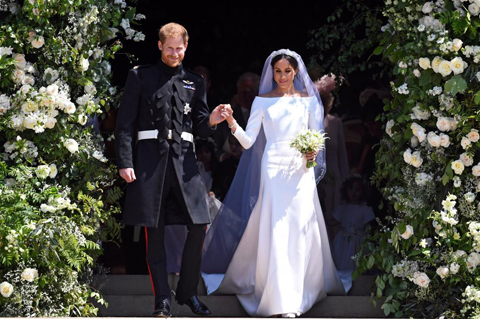 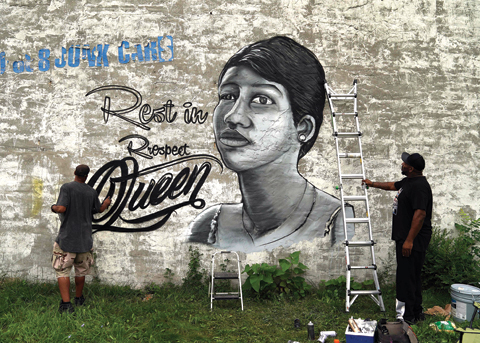 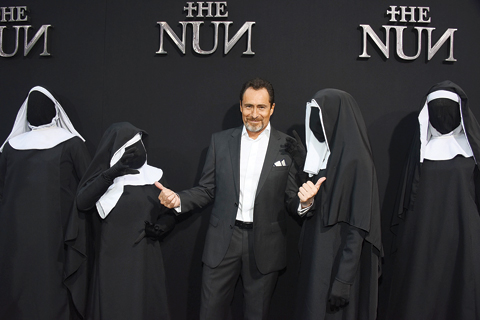 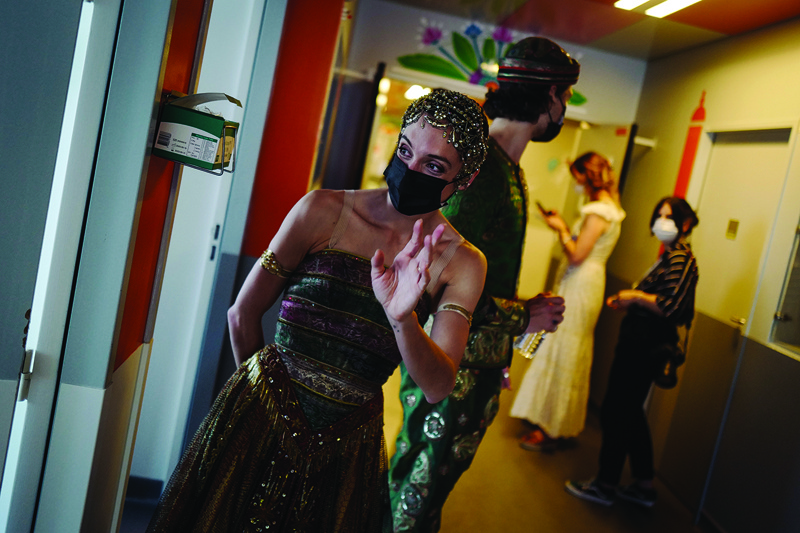