KUWAIT: The 20th edition of the Fast Chess Championship (organized by the Kuwait Chess Association) will kick off on Friday. This is aimed at encouraging people who are passionate about the sport and to develop their skills. The championship is split into nine rounds and will last for one day. On this occasion, sponsor of the competition, Sheikh Mubarak Al-Abdullah Al-Sabah assured his keenness to hold the championship for its importance in developing personalities and encouraging mental abilities towards creativity.

“The responsibility of preparing generations that appreciate mental sports is for everyone, as the youth championship will be sponsored next year to encourage young talents,” he said – expressing his passion for the sport. “We hope for all younger generations to benefit from the sport’s ability to activate the mind, expand awareness, gaining planning and organization skills and developing the ability to handle comfortably situations under pressure,” he added. “The competition encourages planning and strategy in decision making, as it necessitates focusing on memory and faster reactions to achieve victory, which is the least that I can present to Kuwait and its youth,” he added.

For his part, international referee Khalaf Al-Azmi, head of the arbitration committee at the Kuwaiti Club for Mental Games, expressed his happiness at the launch of the 20th Kuwait Fast Chess Championship under the sponsorship of Sheikh Mubarak Al-Abdullah Al-Sabah, stressing that chess is one of the mental games that receives international and local attention. 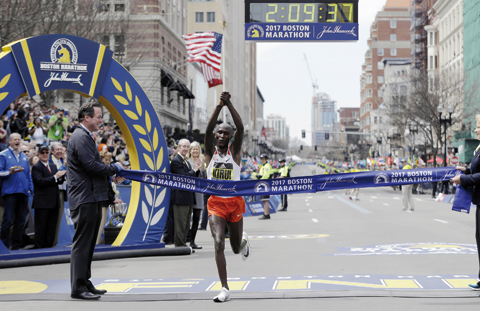 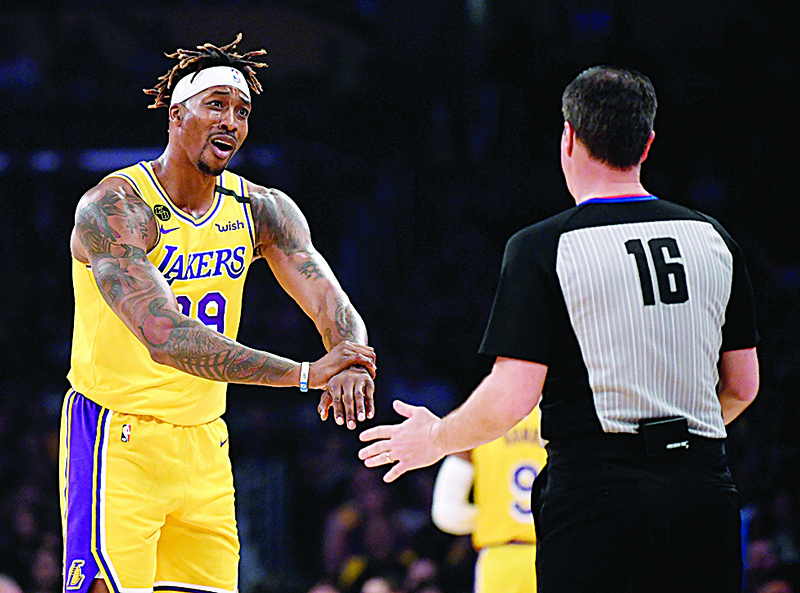 Howard will play for Lakers when NBA resumes in Orlando 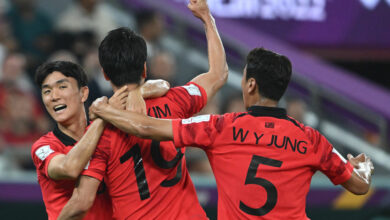 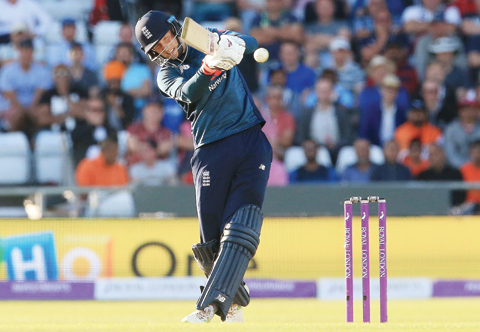