KUWAIT: The price of return tickets to Kuwait are incredibly high, not only because it’s the high season, but mainly due to the limited seat quota set for most airlines, not including local carriers. Passengers are facing a tough situation after many had their tickets canceled although the flight was not, despite their tickets being confirmed months ago.

This situation is the result of the restricted number of arriving passengers set by the Cabinet last year. After the pandemic situation in Kuwait started to improve positively, more businesses reopened, and people expected the airport to be fully operational as well.

The ministerial committee for coronavirus emergencies is in charge of increasing the maximum number of passengers arriving at Kuwait airport. On Aug 4, the committee met and decided to increase the number or arriving passengers from 5,000 to 7,500 daily, starting from Aug 8, 2021. Travel agencies confirmed the quota was increased for most airlines, but some agencies told Kuwait Times they haven’t noticed that this decision has been applied yet, as there is still a great shortage of tickets on flights arriving to Kuwait.

Ahmad from Waseet Agency said the problem of ticket cancelations is only happening with one particular airline. “Most airlines are now flying fully booked or almost fully booked since last week. But we are facing a problem of cancelation with one airline – and I personally had three cases of cancelation this week. These passengers can file a complaint against this airline at the Directorate General for Civil Aviation (DGCA), which issued a statement in this regard last week,” he told Kuwait Times.

The government is yet to make an official announcement to increase passenger capacity at Kuwait International Airport; which has been expected ever since Kuwait allowed the entry of residents fully vaccinated against COVID-19 on Aug 1. But according to an official from the DGCA, the decision to increase the number of arriving passengers is already in effect from Aug 8.

“The division of this number among various airlines is done according to market demand. Till now no new flights have been added, so the number will mostly be divided among existing flights. This should relieve the pressure and avoid the inconvenience of further cancelations,” he explained. 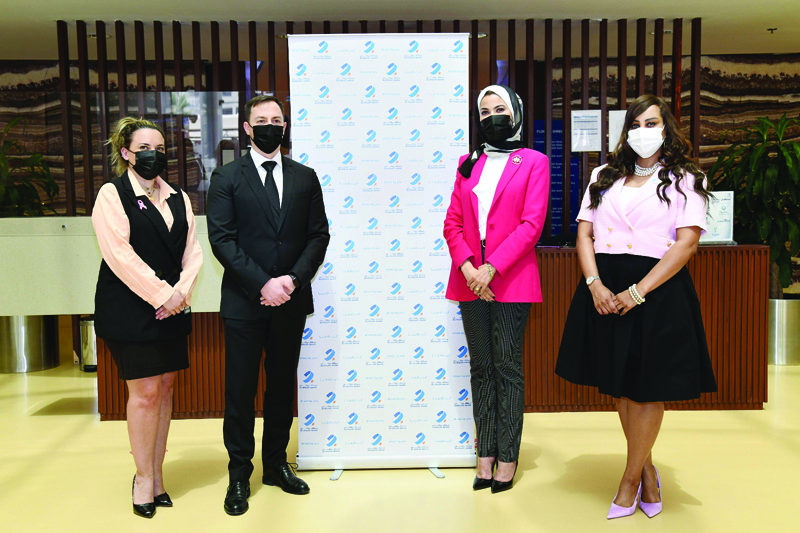 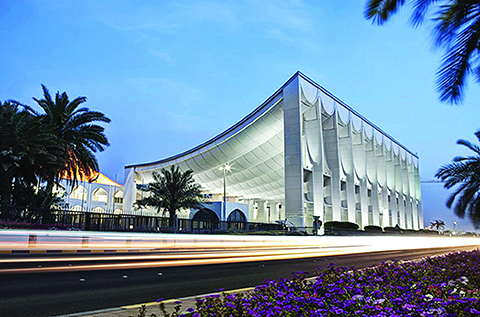 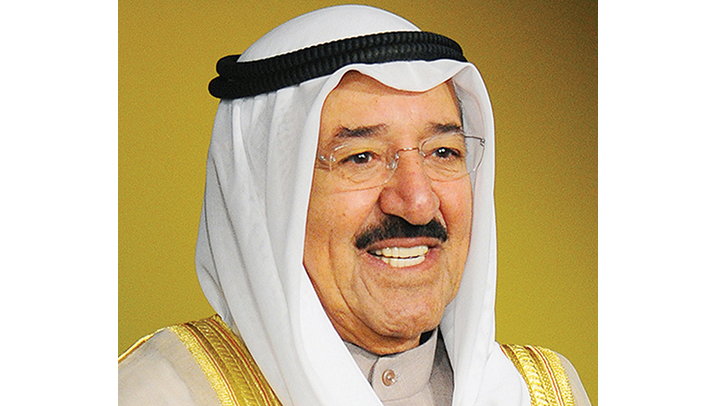 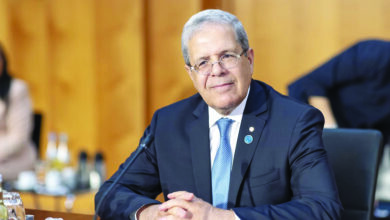