KUWAIT: Kuwait Airways has declared the weekly flight to the US airport John F Kennedy in New York would include a stopover at the Irish Shannon Airport as part of extraordinary security precautions. The flight program has been changed as part of coordination between the Kuwaiti and American authorities, aimed at securing maximum security and safety for the passengers.

The stopover at the Irish airport would not exceed two and a half hour, it assured the concerned passengers. Back flight, QU118, would be straight from New York to Kuwait International Airport. Route of the flight has been altered due to renovation at the Kuwait Airport. Recently the Directorate General of Civil Aviation received a request from the United States to expand security measures and additional inspections at Kuwait International Airport. The request came amid US concerns regarding the possibility of terrorist operations in light of the troubled security conditions in the region, said Saleh Al-Fadhaghi, the Operations Manager at the DGCA.

Meanwhile, Fadhaghi said that the precautionary measures taken currently at the airport already meet US demands, adding that they are of high level and certified by international monitoring bodies. “A team from the Transportation Security Administration (TSA) in the US visited Kuwait International Airport a couple of weeks ago and praised the security measures taken here,” Fadhaghi said. He added that the DGCA signed a two-year contract with the International Civil Aviation Organization (ICAO) to boost security measures at the airport.- Agencies 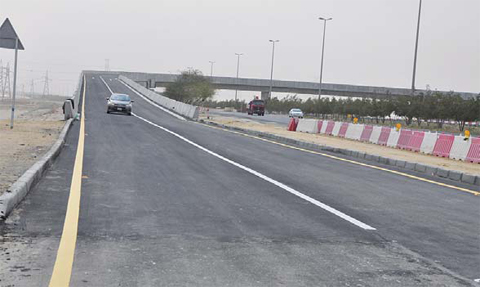 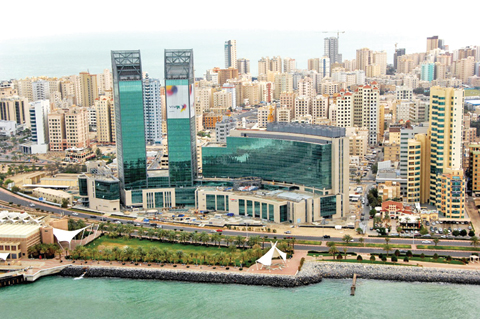 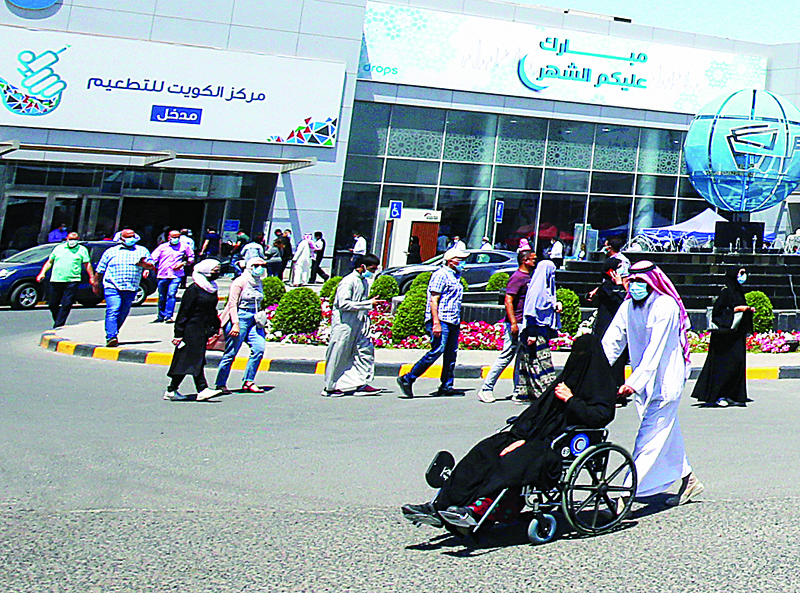 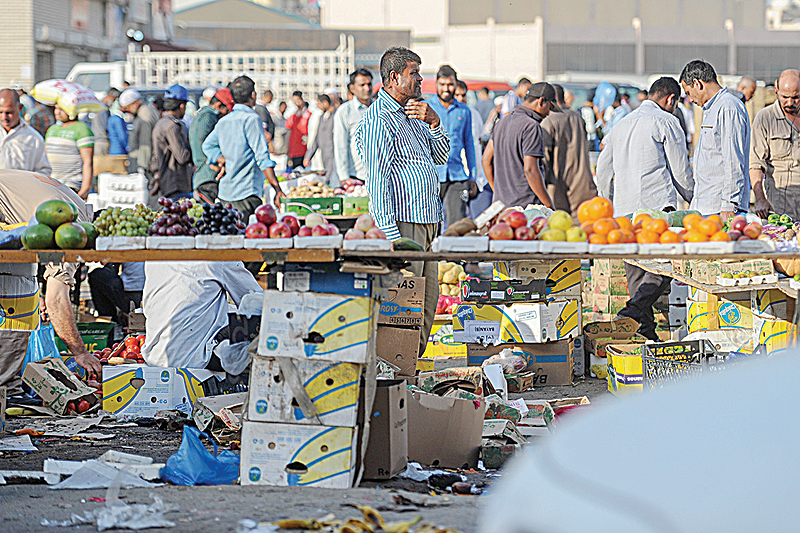