KUWAIT: Kuwait Airways Corporation (KAC) announced yesterday increasing weekly flights to London to three starting July 10. The corporation said on its Twitter account that the flights would be organized on Saturdays, Tuesdays and Thursdays. KAC resumed operations to the British capital in the middle of the past month at a rate of a single flight a week. It has re-arranged flights to Geneva, Munich and Frankfurt effective July 9 at a rate of two flights per week. It has also declared renewing operations to Paris, Malaga and Sarajevo.

On June 15, it declared starting three flights per week to Bodrum on Saturdays, Tuesdays and Thursdays. And on June 18, it began organizing three flights a week to Trabzon on Sundays, Mondays and Fridays, in addition to the regular flights to Istanbul. Moreover, the national carrier declared two flights per week to Tbilisi on Mondays and Fridays, in addition to several summer tourism destinations.

The corporation has affirmed its readiness to restore full operations of commercial flights in line with approval of the health authorities and resumption of air navigation in other countries. Yesterday, KAC relaunched its first commercial flight to Paris. Flights to this destination will operate thrice weekly on Sundays, Wednesdays and Fridays.

Meanwhile, KAC announced extending working hours at its office in Farwaniya – from 8:00 am to 7:30 pm from July 11, 2021. PR and Media Director Fayez Al-Anezi said that this step came to relieve the rush of clients at KAC’s Avenues office. “This extension of working hours will provide clients better service,” he said.

“All KAC sales offices provide booking of all tickets including governmental, medical treatment abroad, commercial or Oasis member tickets. Furthermore, KAC recently added a special section for tickets for medical beds and ventilators, available at the Avenues office only from 9:00 am to 3:00 pm,” added Anezi.

KAC offices provide all services including issuing, canceling, changing and upgrading all kinds of tickets, and receiving complaints, inquiries and suggestions. “KAC offices also give priority to disabled and elderly clients to ensure serving them quickly,” he pointed out. 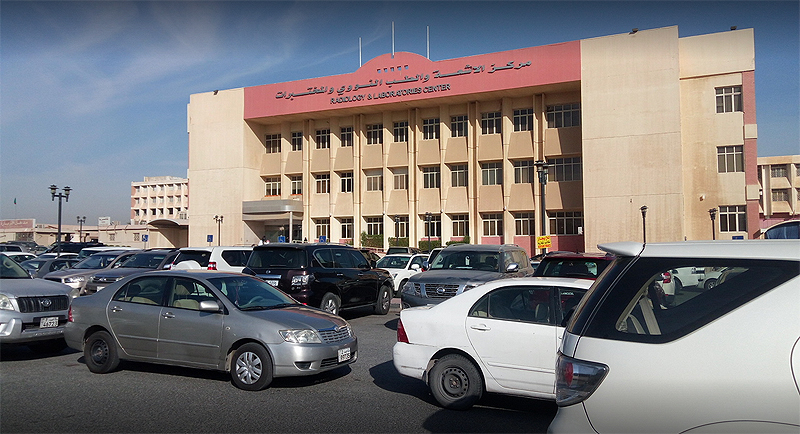 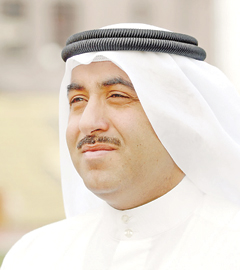 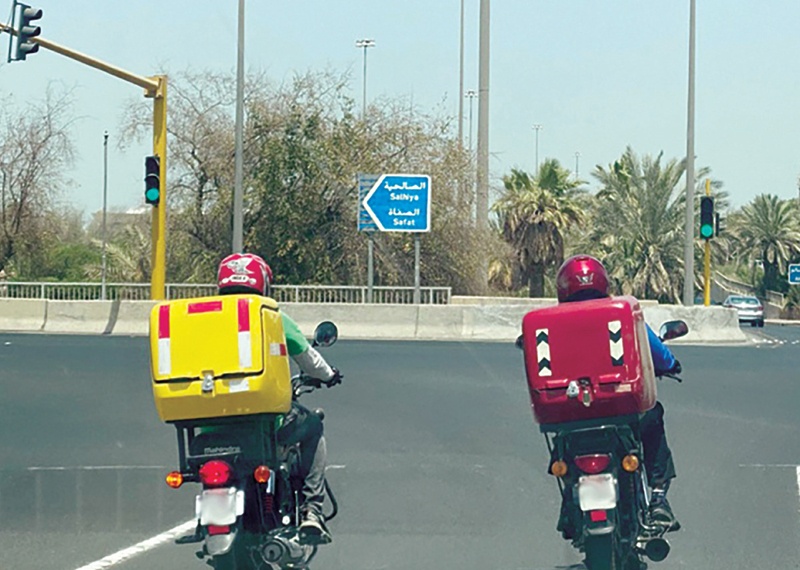 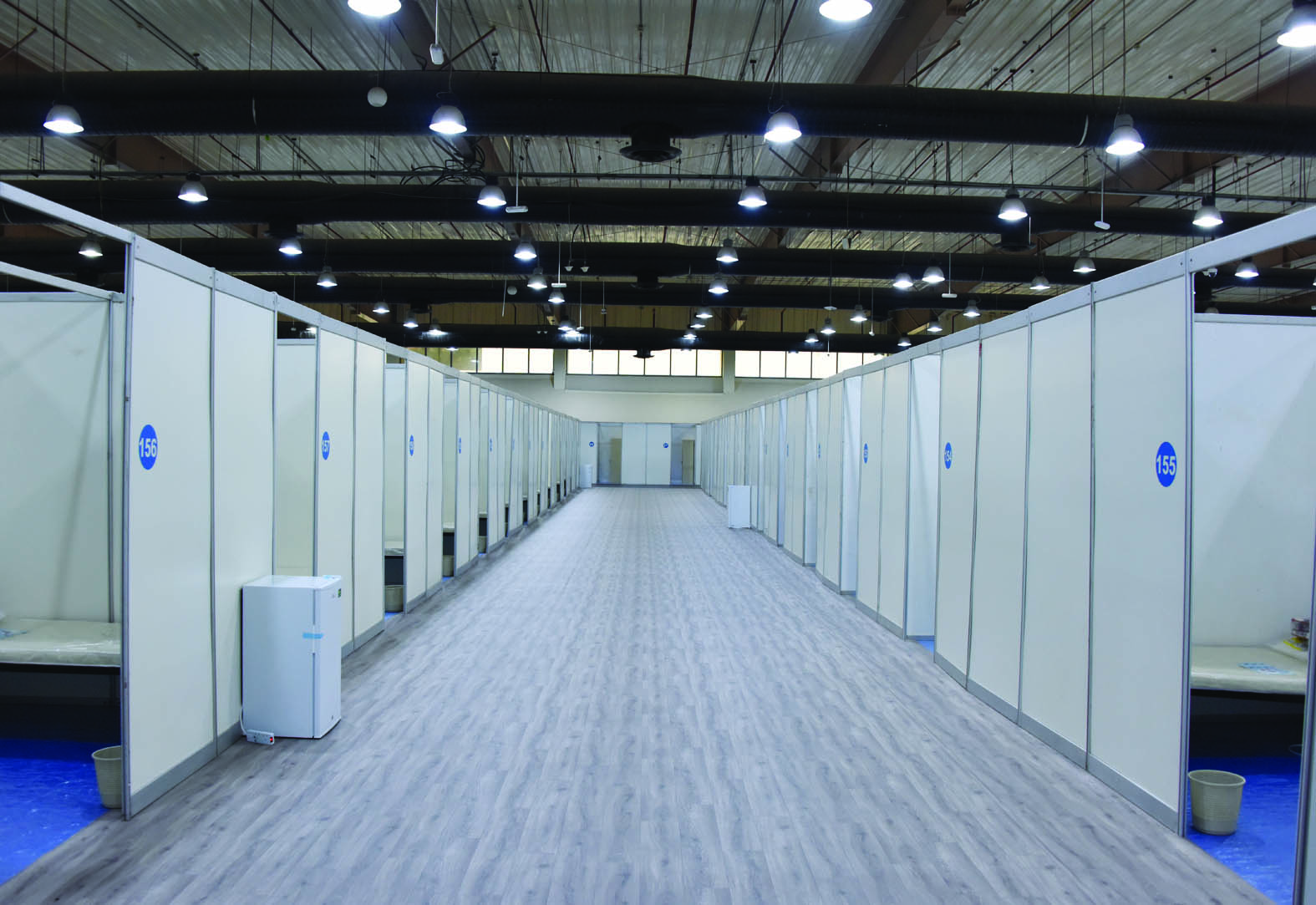 Kuwait vegetable market sells to co-ops only to prevent crowding