In other news, Kuwaiti Minister of Foreign Affairs and Minister of State for Cabinet Affairs Sheikh Dr Ahmad Nasser Al-Mohammad Al-Sabah yesterday received a call from US Secretary of State Antony Blinken. During the phone conversation, the US Secretary of State renewed his country’s thanks and appreciation for all efforts exerted to facilitate the evacuation of the citizens of the US and other countries from Afghanistan. Blinken also appreciated the level of distinguished cooperation between the US and Kuwait, which has led to the success of all operations.

Meanwhile, the Kuwaiti Foreign Minister restated that the State of Kuwait is proud of its historical strong and firm relations with the US, and of working together to save people’s lives and ensure the safe transit of Afghans to their final destinations. Both officials discussed ways of bolstering bilateral relations in all fields, in addition to the latest regional and international developments.

Separately, Minister of Foreign Affairs and Minister of State for Cabinet Affairs Sheikh Dr Ahmad Nasser Al-Mohammad Al-Sabah received yesterday Director of the United Nations High Commissioner for Refugees’ (UNHCR) Office in Kuwait Dr Samer Haddadin at the Ministry’s headquarter on the occasion of the end of his tenure. During the meeting, Minister Sheikh Dr Ahmad Al-Sabah praised Dr Haddadin’s efforts during his stay in Kuwait and his contribution in coordinating and enhancing the relations between Kuwait and the (UNHCR), wishing him success in his next mission.

Dr Haddadin meanwhile said he was pleased with the attention and care he received from the State of Kuwait and the Office of the High Commissioner for the success of his work. He expressed his deep thanks and appreciation to the State of Kuwait for supporting the efforts of the High Commissioner and its humanitarian projects around the world. – KUNA 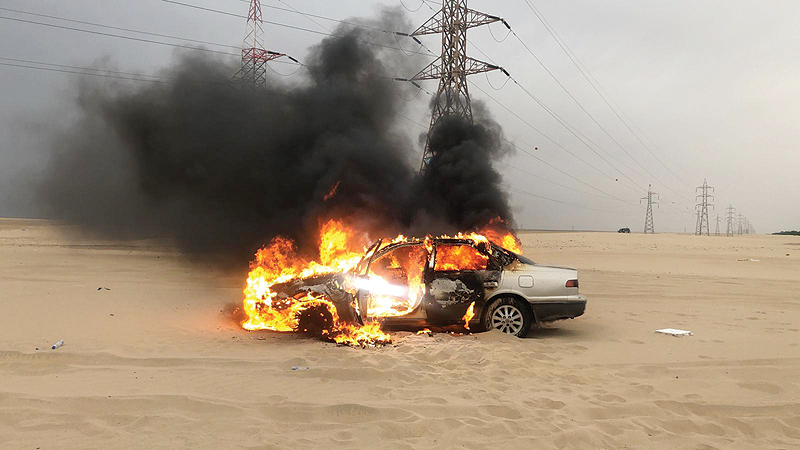 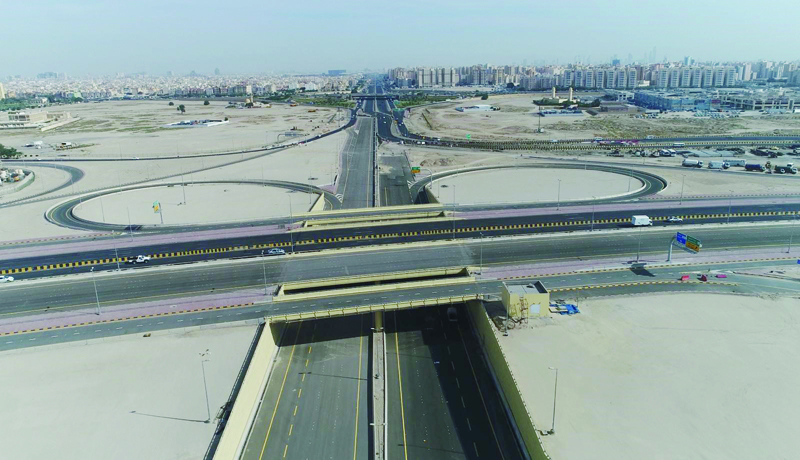 20% orthodontic patients in Kuwait above 20 years