RIYADH: Representative of HH the Amir Sheikh Nawaf Al-Ahmad Al-Jaber Al-Sabah, HH the Crown Prince Sheikh Mishal Al-Ahmad Al-Jaber Al-Sabah, on Friday addressed the 43rd session of the Supreme Council of the Arabian Gulf Cooperation Council, stressing that the GCC’s existence is a “constant necessity”. The current session is being held amid very sensitive conditions in the region and the world, “thus we need to be vigilant and cautious; we rather ought to exert more efforts to bolster the march of our joint Gulf action for the council is the most important regional entity; an entity that succeeded in making a lot of accomplishments for its states’ people,” Sheikh Mishal said.

The regular holding of the GCC summits and the ministerial committees’ meetings reflect resolve and determination to pursue and evolve the blessed march, he said, renewing the affirmation that “existence of this entity is a constant necessity”. The GCC has succeeded in attaining much of the aspirations of the council member countries toward “reaching Gulf citizenship, accomplishing strategic and economic interests that are admirable, and there is a lot ahead that require more efforts to make accomplishments that will enable us to face regional and international changes,” HH the Amir’s Representative added.

“On the basis of the council constituent law, we affirm our everlasting keenness on maintaining security and stability of our states for the council states’ security is inseparable,” he stressed. He underlined necessity of cooperation with sisterly, friendly countries and international organizations to benefit from their expertise to “beef up our development potentials, safeguard our countries and people and spare them tensions.” He congratulated Qatar on hosting the World Cup, dazzling the world with amazing preparations and organization.

Meanwhile, Representative of HH the Amir Sheikh Nawaf, HH the Crown Prince Sheikh Mishal, said Friday that dialogue with China has established a basic approach and a strong pillar for boosting the historical relations between the two sides. This came in HH Sheikh Mishal’s speech at the GCC-China Summit hosted by Riyadh, adding that this made a safer and brighter future for the peoples of the GCC member states and China.

This is a clear indication of the common determination to continue and expand areas of joint cooperation, he noted. HH Sheikh Mishal conveyed greetings of HH the Amir to the GCC leaders and China President Xi Jinping, thanking King Salman bin Abdulaziz Al-Saud and the government for the warm reception and hospitality. Sheikh Mishal said the meeting comes to complete what has been achieved through constructive dialogue with the friendly People’s Republic of China that clearly reflects interest in developing and strengthening the friendly relations between “China and us”.

The aim of this is to achieve “our common goals and interests”, and develop cooperation in all fields as well as translate ambitions and directives of GCC and Chinese leaderships, he said. He stressed the significance of the economic aspect in strengthening the bonds of cooperation between the GCC states and China. This is an important factor for consolidating the principle of economic partnership, and the GCC states seek to increase this cooperation to reach higher levels and explore broader areas in support of the strong relations between the two sides, he stated.

Sheikh Mishal referred to the free trade agreement negotiations between the GCC countries and China launched in April 2005, praising the efforts made by the joint technical teams to reach a final agreement in this regard. “This will boost our ties with China to broader horizons which will bring prosperity and goodness to our countries and peoples, as well as the region and the world,” HH the Amir’s Representative said. “We affirm that there is convergence of visions between the GCC countries and China through a consensus on resolving regional and international issues, in addition to mutual interest in boosting cooperation in all different vital and important fields,” Sheikh Mishal concluded. – KUNA 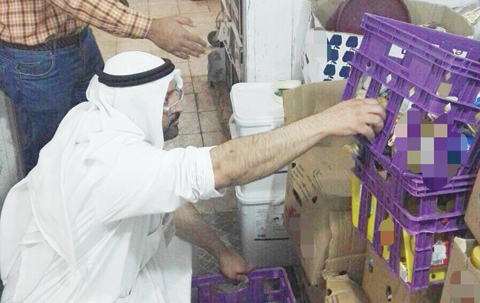 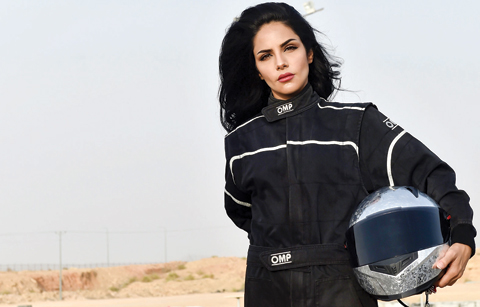 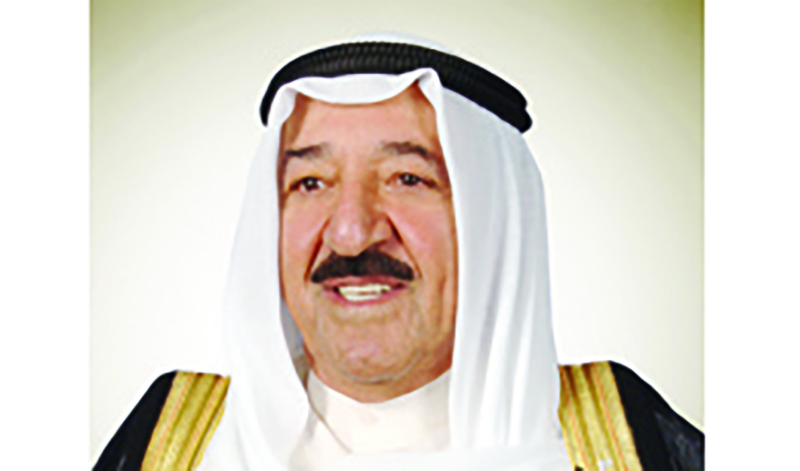 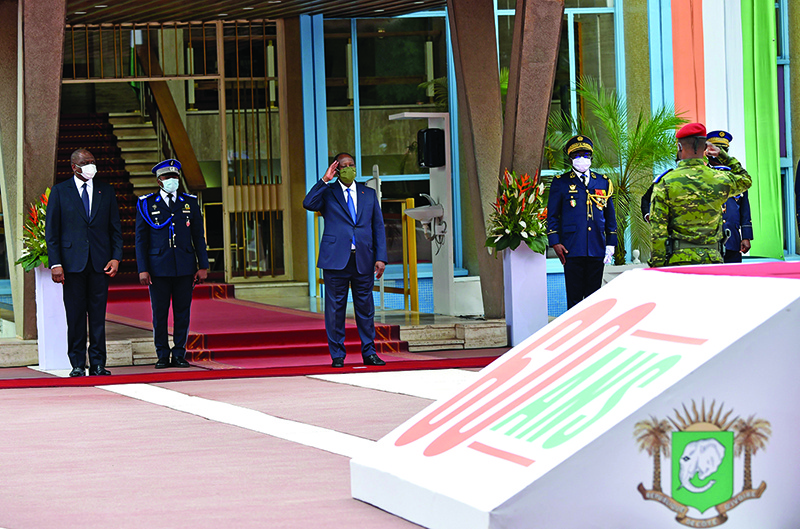