KUWAIT: As steps to open up the country are being accelerated after bringing the third wave of the coronavirus under control, the team inspecting the certificates of those vaccinated abroad at the health ministry has intensified its efforts. Meanwhile, Kuwait’s daily COVID-19 cases rose by 343 over the past 24 hours to a cumulative total of 406,883, while four more fatalities linked to the virus upped its death toll from the outbreak to 2,393, the health ministry said yesterday.

The team has processed the majority of certificates registered on the ministry platform until Aug 15 – 87.6 percent – according to specific standards, Al-Rai Arabic daily reported yesterday quoting sources with knowledge of the numbers. The number of those registered on the ministry platform who have received COVID jabs abroad, be they citizens or residents, reached 165,145, the sources said, adding that the specialized team inspected 144,768 certificates by Aug 15.

The number of certificates that were approved is 91,805, while 52,963 were rejected, a rejection rate of 36.5 percent of registered certificates. The sources said rejections are due to unapproved vaccines, incomplete vaccination data or not having a QR code through which the issuing body is identified and authenticated.

Kuwait had reopened the airport on August 1, 2021 for vaccinated residents after nearly six months of closure as the country battled to curb a surge in COVID-19 cases. To enter Kuwait, residents must already have a valid visa, and have received two doses of the Pfizer-BioNTech, Oxford-AstraZeneca or Moderna vaccines, or one dose of the Johnson and Johnson vaccine.

Moving cautiously
The number of people hospitalized with the virus stood at 433 as of yesterday, of whom 198 are in intensive care units, in addition to 6,623 active cases ministry spokesman Dr Abdullah Al-Sanad said. He added that 620 more people were cured of the virus, raising the total of those to have overcome the disease to 397,867. Some 11,833 swab tests were conducted over the same period, raising the total to nearly 3.6 million so far, Dr Sanad added, saying that the positive case-to-swab ratio sits at 2.89 percent.

Kuwait is cautiously moving towards normalization after daily COVID-19 cases saw a sharp decline in recent weeks, prompting the government to ease restrictions including ordering the return of staff at state departments to full capacity. Dr Khaled Al-Saeed, a member of the Kuwait’s supreme COVID-19 committee, had hailed the country’s success in emerging from the third wave in a relatively short time, especially without a curfew, giving credit to the health ministry’s wide vaccination campaign. In the meantime, Dr Khaled Al-Jarallah, head of the committee, said that the country needs to address the demographic and housing structure to avoid any future outbreaks from spreading, especially in densely populated areas.

The Ministry of Health had announced earlier this week that 2,668,082 people have received one or both doses of the vaccination against COVID-19 in Kuwait as of Friday. The percentage of people who are vaccinated represents 68.4 percent of the population of Kuwait, Dr Sanad said, noting that that the national campaign to vaccinate people will continue until it reaches its goal.

Dr Sanad valued the efforts of all medical and volunteer teams and various state agencies that participated in the campaign, pointing out that the ongoing efforts of the campaign were reflected in the noticeable improvement in the indicators of assessing the epidemiological situation in the country. The level of awareness as well as cooperation of people receiving the vaccine is needed in order to achieve herd immunity and return to normal life in the near future, he underlined.

Last Thursday, His Highness the Prime Minister Sheikh Sabah Al-Khaled Al-Sabah said the government expects to achieve herd immunity against the coronavirus pandemic by the end of September, when 70 percent of the population will be vaccinated. Over the past few weeks, Kuwait has seen a sharp decrease in the number of new coronavirus cases, the number of patients and those in intensive care units. 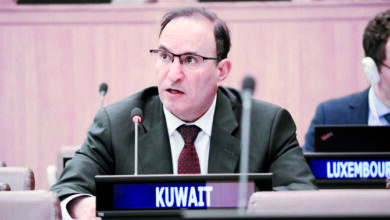 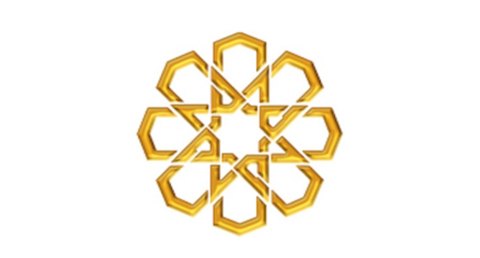 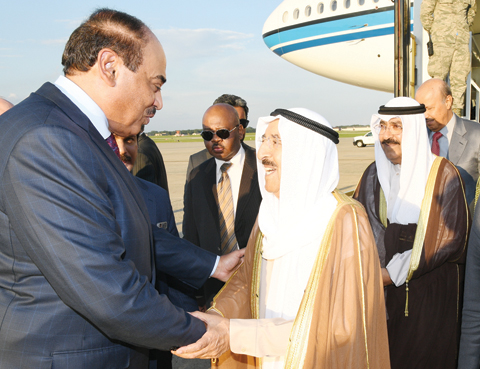