KUWAIT: Kuwait has awarded projects worth a record $30 billion so far this year despite the sharp fall in oil income, officials and experts said yesterday. “Up until mid-October, Kuwait has awarded record projects worth $30 billion, up around $6 billion on the whole of last year,” Edward James, director of analysis at Middle East Economic Digest (MEED) Projects told a conference on Kuwaiti projects. He said Kuwait was the only country in the energy-rich Gulf Cooperation Council (GCC) to exceed MEED forecasts in awarding projects this year.

Projects in neighboring Saudi Arabia and United Arab Emirates, which are the leading regional nations in projects, saw their project awarding process cut by half, James said. In Saudi Arabia, the value of awarded projects dived to around $33 billion and in UAE it slid to under $20 billion. MEED said Kuwait, which gave contracts worth $24 billion in 2014, has projects worth moe than $251 billion planned or underway. Of those, $137 billion worth are in the pre-execution stage and around $85 billion of them are under study, MEED said. Key sectors include construction at $90 billion, oil and gas ($69 billion), transport ($49 billion) and power ($26 billion).

In February, parliament approved a five-year development plan that envisages spending 34 billion dinars ($112 billion) between the current 2015/2016 fiscal year and 2019/2020. Talal Al-Shemmari, a senior official at the Supreme Planning Council, told the conference that projects planned over the next five years include a metro system at $18.5 billion, a railway project as part of the GCC railway link at $6.6 billion and a power plant at $8 billion. Under the plan, power generation will be doubled to just under 30,000 megawatts and a 25-km causeway linking Kuwait City with the country’s north is already underway. 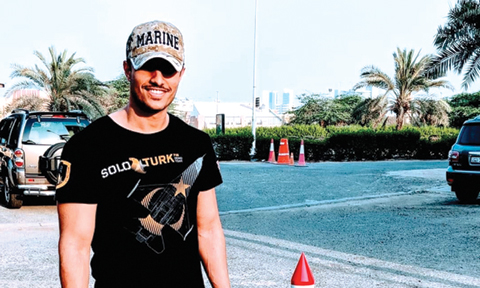 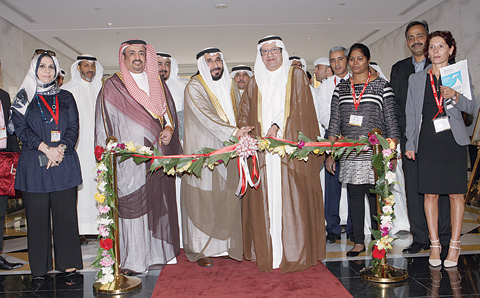 Kuwait Airways to make profit in two to three years 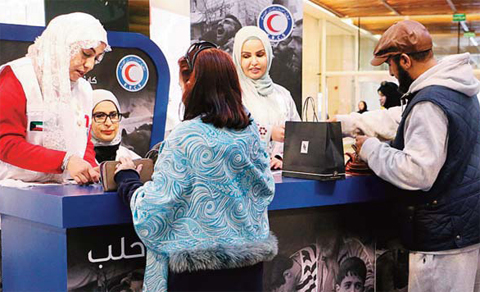 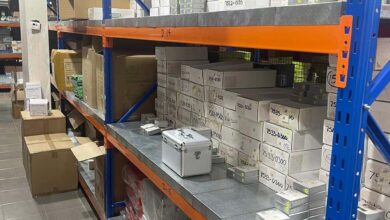