BRUSSELS: Yesterday the newly established Kuwait Cycling Club signed a cooperation with the Belgian sport company City Mountainbike. The agreement was announced in the framework of the second Tour de France stage, which departed in Brussels, Belgium’s capital. The ceremony was attended by dozens of CEOs active in the Belgian sport and cycling ecosystem.

In addition, parallel negotiations are also underway to organize an international mountainbike race in Kuwait-city, in the framework of the Middle East games or even the World Cup. Belgian’s economic counselor in Kuwait Sam SERVAES, who attended the ceremony, welcomed the deal as a positive example of the new dynamic in Kuwait’s professional sport landscape.

Recently the International Olympic Committee (IOC) repealed the suspension of Kuwait International Committee. With this deal Kuwait makes a large step further with the internationalization of its cycling ambitions. Furthermore, he continued, “Belgium is famous for its cyclists and sport organizations. Our companies are ready to collaborate with Kuwait, at mutual benefit for the sports economics of our both countries”. 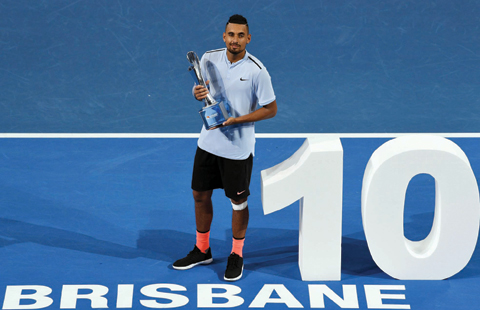 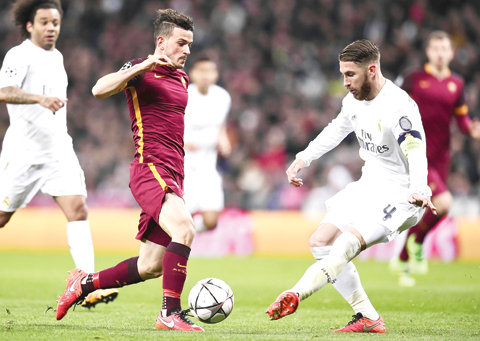 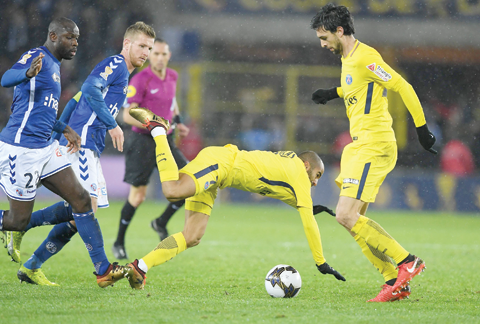 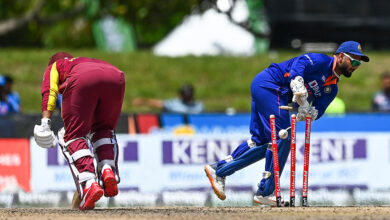