KUWAIT: The bird monitoring and protection team of the Kuwait Environment Protection Society (KEPS) held its annual bird count yesterday at Sulaibikhat beach. According to the organizers, the best time to count birds is when migratory birds settle with local birds. “If we do the counting during migration, the number won’t be correct. Migratory birds have settled in as winter visitors to Kuwait. The counting in this period is around 85 percent accurate,” Mohammed Shah, Head of the Bird Monitoring and Protection Team, told Kuwait Times. 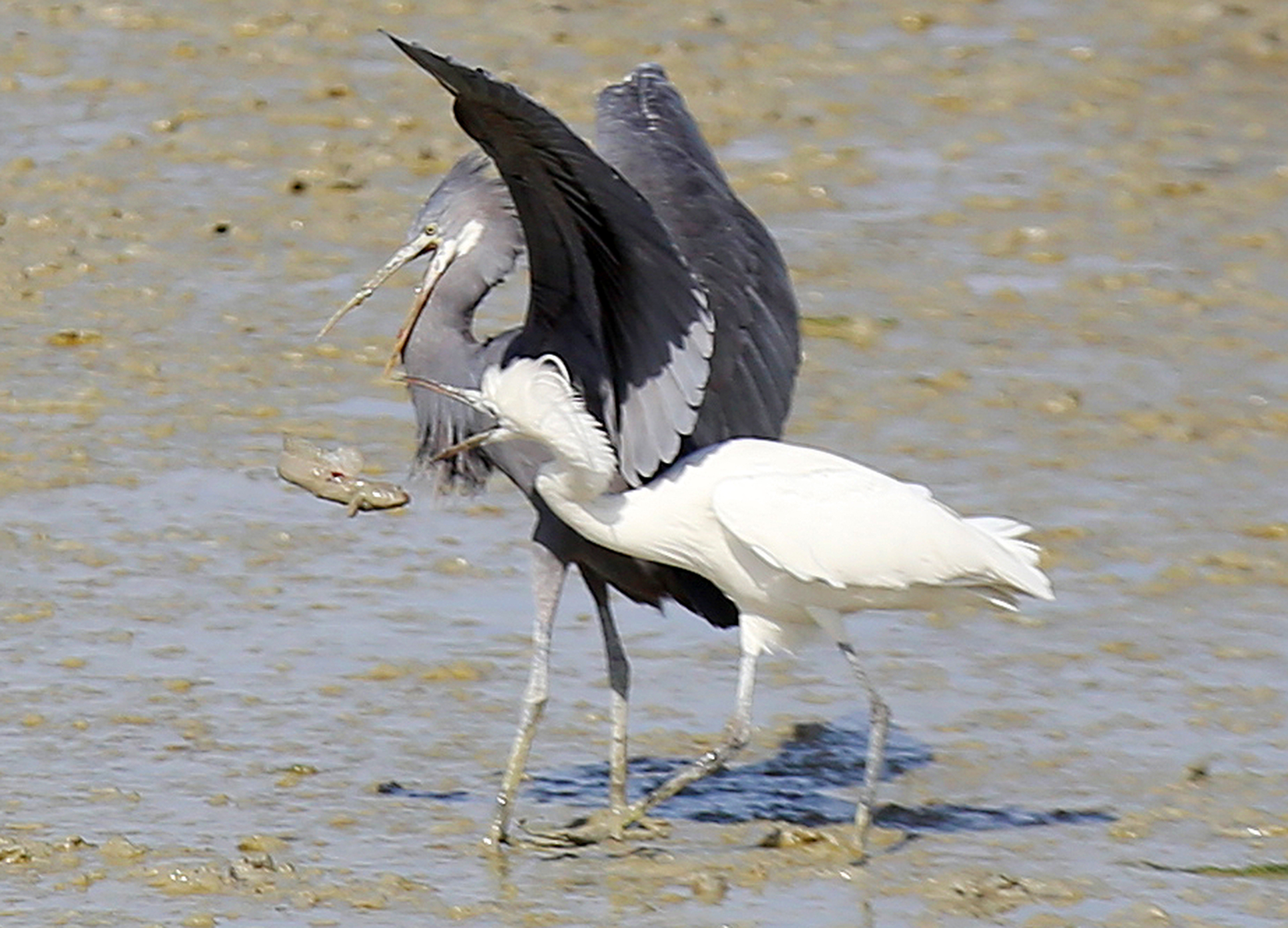 Around 410 types of birds can be found in Kuwait in this period, including migratory and local birds. “The total number of birds here may reach a few thousands during the migration period. We haven’t spotted new species of migratory birds this year, but their number in general is larger,” he said. “We have chosen this location for the bird counting as this place has easy access and due to the large variety of birds in this place in this time. The high tide brings the birds closer to the beach, which makes counting easier,” explained Shah.

Some migratory birds stay in Kuwait for long periods. “For instance, flamingos stay in Kuwait for most of the year. They only leave for two or three months during summer to lay eggs in nearby areas. Some birds lay their eggs on Boubyan Island, and these are considered resident birds,” he pointed out. The migratory birds come to Kuwait from the north, especially Siberia, Russia and Central Asia. “These migratory birds start migrating from the beginning of autumn, in September. Most birds migrating from Scandinavian countries settle in Africa, and only a few species stay in the Arabian Peninsula,” concluded Shah.
Dr Wijdan Al-Eqab, President of KEPS, said holding such events is part of KEPS’ participation and support for environmental activities to spread awareness and conserve the birds in the country. “The great number of participants in this event from all ages reflects the interest in the environment among the community, and this is the aim of KEPS,” she stated.
Eqab also called upon individuals and institutions to protect migratory and local birds in Kuwait and to defer from hunting them. “Kuwait is considered one of the most important routes for migratory birds during their annual migration from north to south and vice versa. People should protect mud flats and tidal zones, because these areas are habitats for many birds and have components of marine life such as crustaceans, mudhoppers and mollusks,” she added. 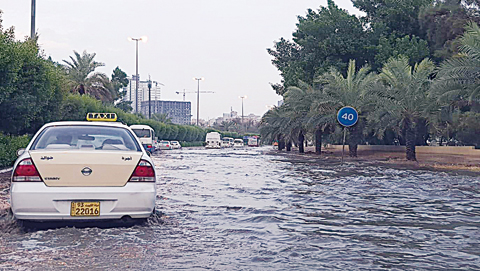 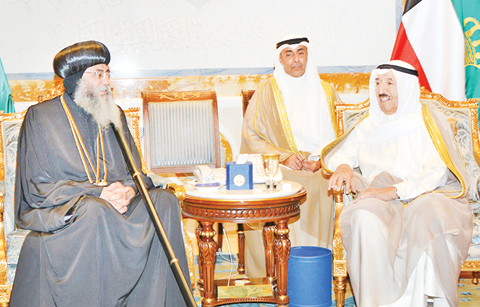