His Highness Sheikh Nawaf, during that parliamentary session, stated that although Kuwait is small a country, it succeeded in overcoming major ordeals and obstacles due to the people unity and loyalty to their leadership.

“National unity constitutes a fence that protects Kuwait in face of hostilities,” His Highness the Crown Prince stated during the historic session. “I bow in awe to this great country, its faithful people, being commanded by this enlightened leadership of His Highness the Amir,” he announced.

National service
Sheikh Nawaf has served Kuwait for more than half a century, at various levels. His national service started following Kuwait’s independence in 1961, when was named Hawally Governor. He continued in this post till 1978, when he was appointed Minister of Interior; later he became Minister of Defense, in January 1988.

Following Kuwait’s liberation in 1991, after he was appointed Minister of Social Affairs and Labor (between April 20, 1990 and October 17, 1992), Sheikh Nawaf set up a special care hospital and created a new post; assistant undersecretary for legal affairs.

In October 1994, His Highness Sheikh Nawaf was named Deputy Chief of the National Guards, serving in the Guards till July 2003, when he was re-appointed as Minister of Interior, as well as the First Deputy Prime Minister. He continued holding these posts till he was proclaimed Heir Apparent in 2006.

‘Kuwaitization’
Sheikh Nawaf has encouraged young citizens to join military ranks, played a major role in the ‘Kuwaitization policy,’ staffing the administrations with nationals, replacing expatriates. Among his major accomplishments was transformation of Hawally, which was a small village, into a residential district bustling with commercial and economic facilities. Since he had taken the interior portfolio, His Highness had been preoccupied with maintaining the homeland security and stability.

The MoI during his era witnessed a wide-scale overhaul covering security and police sectors, in addition to drawing up an integrated security strategy aimed at combating crime. He had also worked out a strategy for protecting the borders, national sea territorial waters and the islands. At the defense level, His Highness the Heir Apparent embarked on a major upgrading plan, equipping the forces with modern arms and equipment.

Also locally, Sheikh Nawaf attended and patronized a series of events. On January 6th, 2014, he patronized the 24th conference of the National Union of Kuwait Students. On January 27th, he sponsored the horse race tournament (2013-2014). On February 3rd, he inaugurated the new MoI’s headquarters (Nawaf Al-Ahmad Headquarters) in Subhan. On March 5, he sponsored a ceremony for distribution of academic and higher studies’ certificates (2012-2013). His Highness the Crown Prince, in his capacity at the time as Deputy Amir, attended Kuwait Housing Conference on March nine. The next day, he patronized graduation of the 25th officers’ batch at Saad Al-Abdullah Security Sciences Academy.

On March 12, he sponsored a ceremony, honoring excellent graduates of the Public Authority for Applied Education and Training (PAAET), 2012-2013. On March 17, he sponsored Kuwait University’s 43rd graduation ceremony (2012-2013). On March 31, he patronized the 41st educational conference.

On May 18, Sheikh Nawaf sponsored a ceremony for scientific excellence. On October 14th, he received Valerie Amos, Under-Secretary-General for Humanitarian Affairs and Emergency Relief Coordinator, who was on a visit to the country. On October 21, he chaired the first meeting of the National Security Council, and on November 18th, he sponsored the 11th GCC nursing forum.

On December 20th, His Highness the Crown Prince sponsored the 21st Waqf Meeting. On December 22nd, he patronized a ceremony for honoring excellent Kuwaiti athletes. He had also patronized a number of other events. In 2005, His Highness Sheikh Nawaf personally commanded a raid on terrorists who had threatened the homeland.

Regional
At the regional level, he played a noticeable role in realizing security integration among GCC countries. During the Iraqi aggression on Kuwait in 1990, he sought to re-organize national military ranks abroad, in preparation for the war of liberation. He visited Saudi Arabia, in January, to offer condolences on demise of Custodian of the Two Holy Mosques King Abdullah Bin Abdulaziz.

He had been an active participant in GCC interior ministerial meetings, with aim of realizing maximum security coordination among the security apparatuses of the Council member states for facing dangers against the region — namely terrorism. He had declared that the Arab security is inseparable. His deliberations with his Arab peers resulted in Arab unanimity in fighting terrorism and reaching a consensus on other crimes and perils such as money laundering and corruption.

Sheikh Nawaf aspires that Kuwait be an oasis of security and stability, where the Kuwaiti youth abide by religious principles, adopt moderation, embrace moralistic values, arm themselves with knowledge and science as well as remain abreast of various global scientific innovations. He believes that power should be employed for supporting the weak and the oppressed. Such are traits of a genuine Arab leader who advocates placing all people equal under the law. Sheikh Nawaf, born in 1937, had studied at Kuwaiti schools. He is father of five, and his main hobby is horse riding. – KUNA 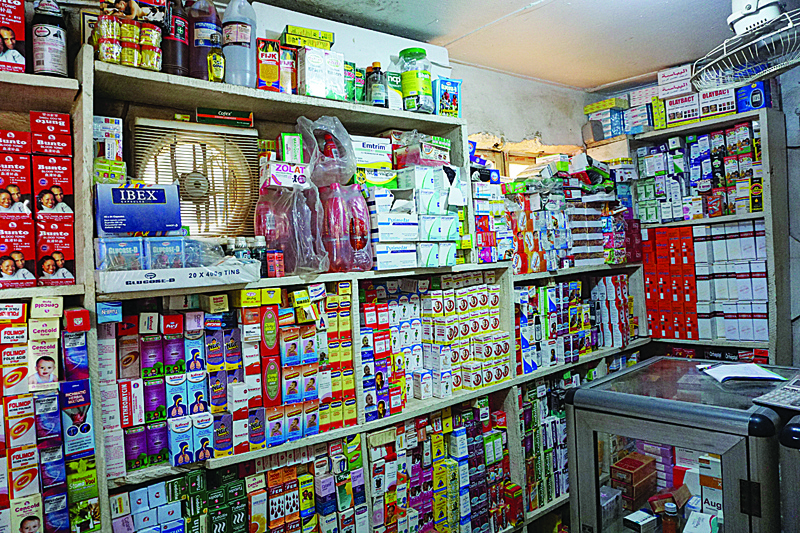 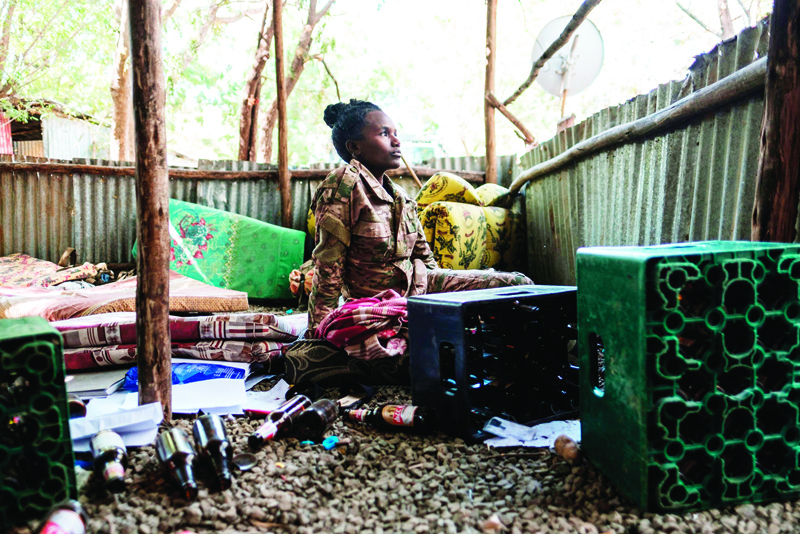 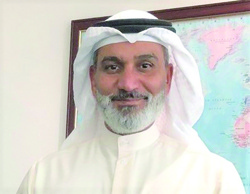