KUWAIT: Kuwait’s Parliament Speaker Marzouq Al-Ghanem said on Monday that a number of his fellow lawmakers are heading to Belgium in a bid to finalize a deal on allowing Kuwaitis visa-free travel to Schengen countries. The lawmakers will join a vote in the Belgian capital Brussels, alongside their counterparts from the European Union’s (EU) legislative arm, on whether to greenlight the move, he said in a statement.

On the outcome of the vote, he expressed “confidence” that it would pan out in Kuwait’s favor, thanks largely to its solid relations with EU member states. The European Commission said last month that it would include Kuwait in its list of nations whose citizens are granted visa-free travel to the EU’s Schengen zone. – KUNA 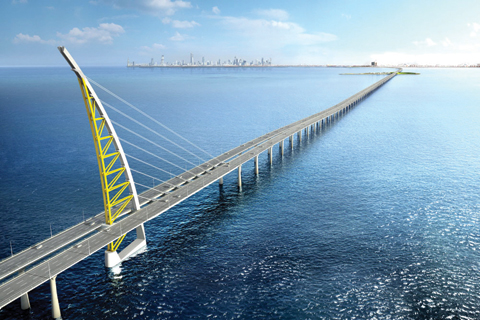 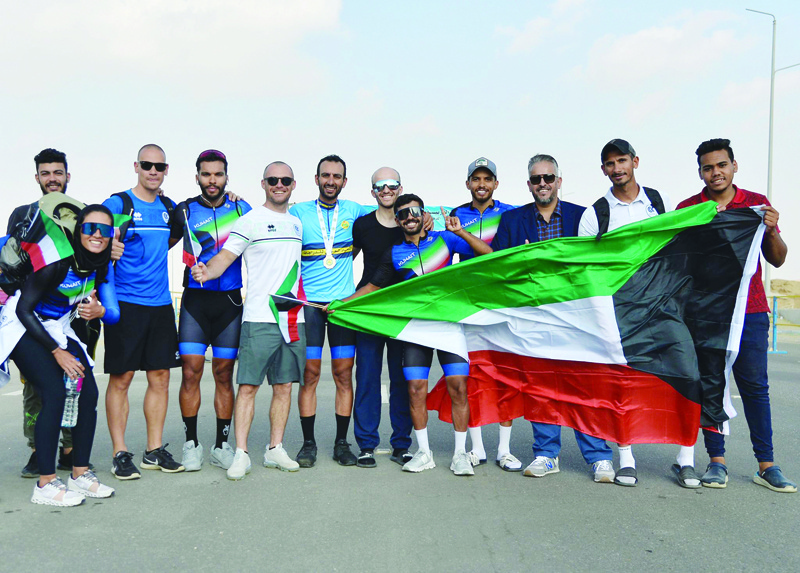 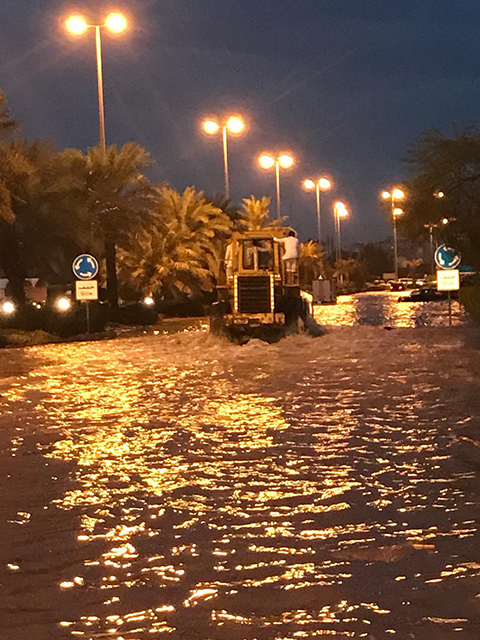 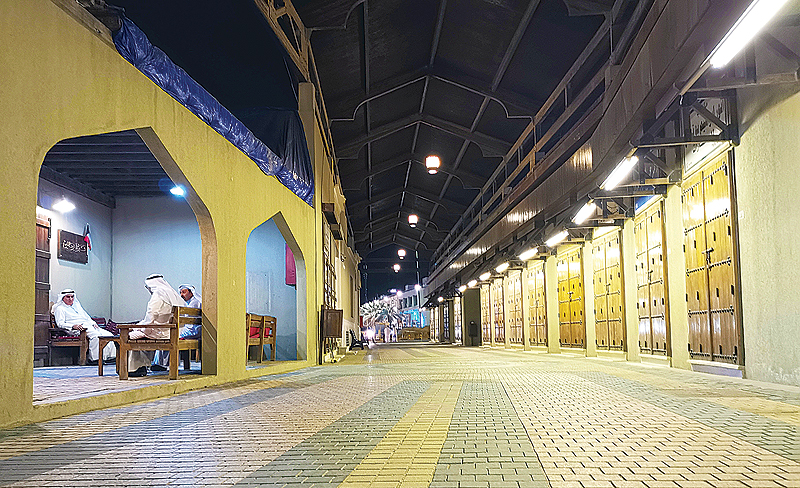