KUWAIT: Kuwait Club Handball team will meet India’s T-Sport Club in its second match of the third group in the 21st Asian Clubs Handball tournament being hosted by Kuwait.

Kuwait’s second team Kazima will meet UAE’s Shariqa team from the fourth group of the tournament.

Meanwhile, the opening day matches saw Iraq’s Karkh defeat India’s T-Sport by the score of 50-17, while Lebanon’s Sadaqa defeated China’s Dragon with the score of 28-21.

Technical Director of the Asian Handball Federation Jassim Al-Theyab congratulated Kuwait’s leadership and people for the return of sports to international events. He said “we congratulate ourselves for holding the Asian championship in Kuwait. He thanked Kuwait Sports Club board of directors for their cooperation with the Asian federation in providing all requirements of the tournament.

He said the championship provides an opportunity to have Kuwaiti fans return because they give special flavor for matches and urges players to give it all. 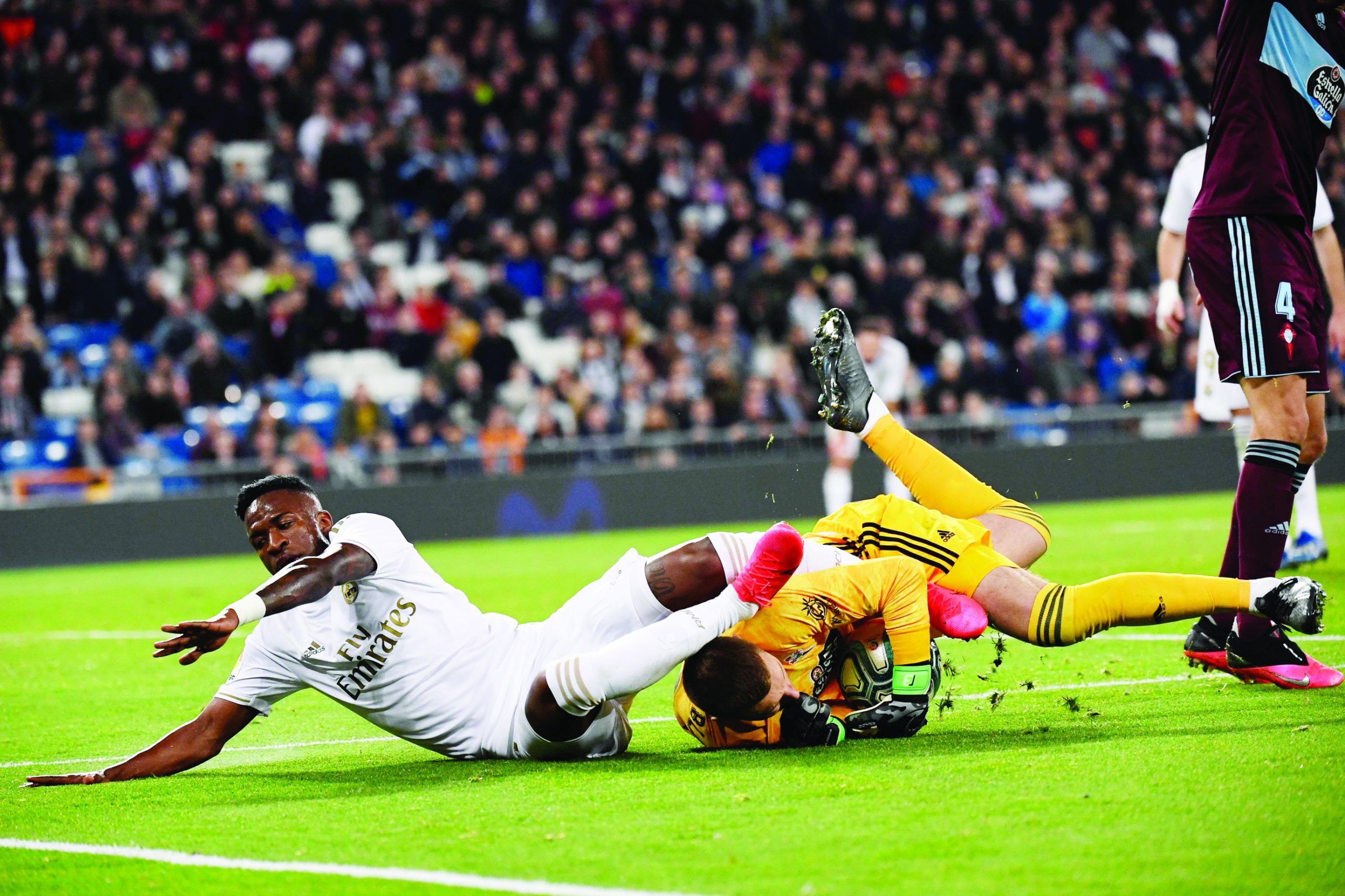 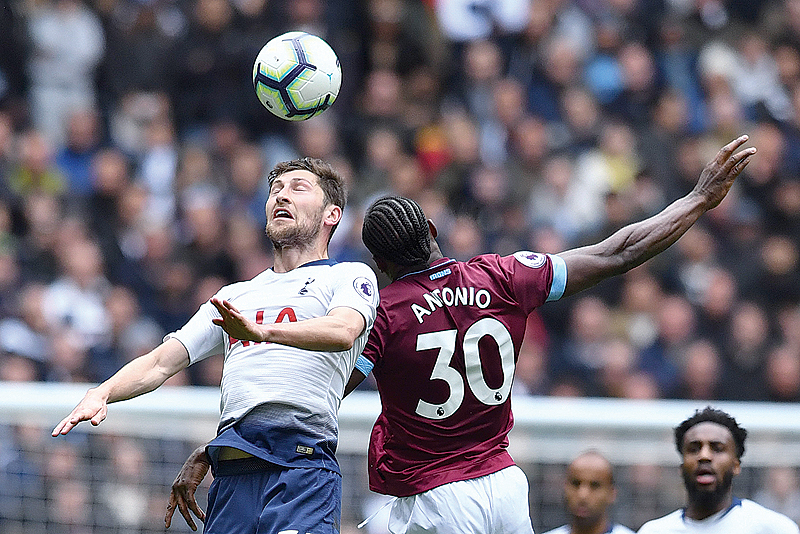 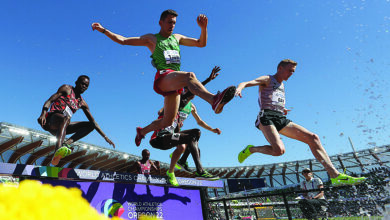