The tournament is due to last until November 5, with the participation of Kuwaiti and Gulf, male and female shooters in the categories of shotgun, rifle, pistol, and Olympic archery.

Chairman of Kuwait Shooting Sport Club Duaij Al-Otaibi expressed, in a statement that the tournament is a great opportunity for shooters, adding that the committee organizing the event have completed the preparations and ready to for the event. 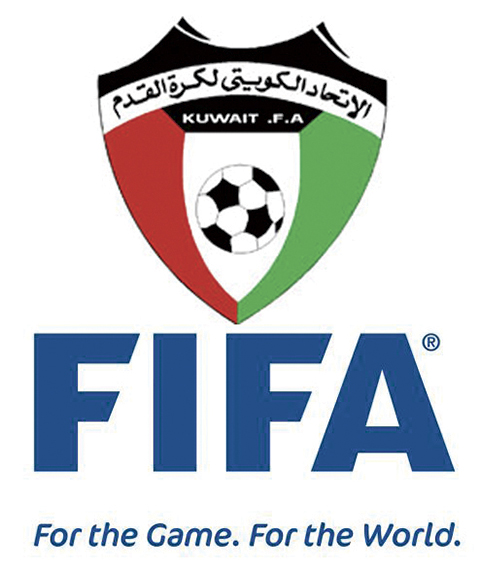 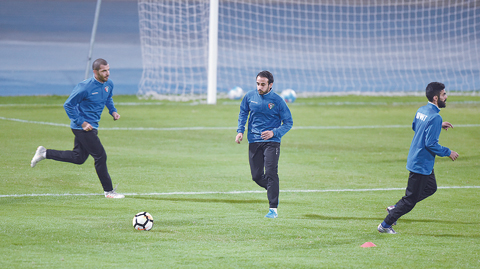 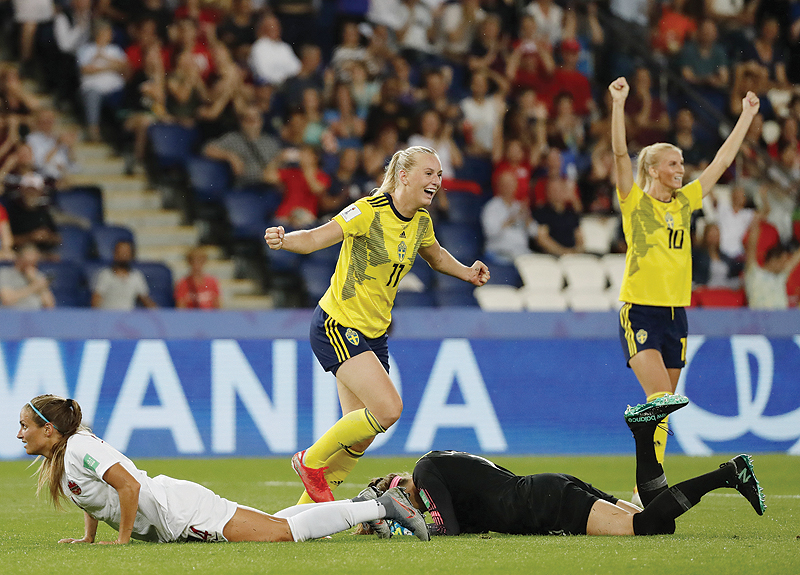 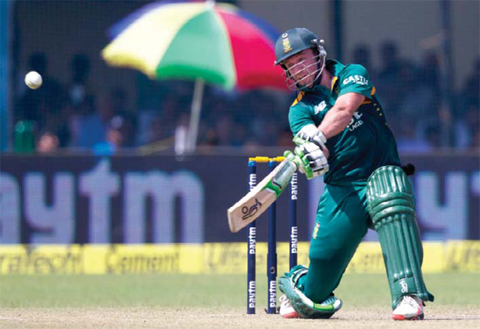 De Villiers out of Australia series