KUWAIT: The ‘Round 16′ of HH the Crown Prince Cup commenced Wednesday and brought some slight surprises. The first match between Nasr and Burgan ended with the ouster of Nasr from the tournament. Nasr wanted to score early but never near the opponents’ goal post. Burgan players – along with their goal keeper absorbed the pressure.

Meanwhile counter attacks by Burgan players were not fruitful neither. That continued until the 26th minute when Al Mislati was able to score after receiving a pass from Sayyed Dhiya. Burgan’s Nicolas Kofi scored a second goal in the 100th minute, but Nasr’s Mishal Fawaz equalized in the 123rd minute. The teams had to go for the penalty kicks which saw Burgan advance to the next round. The final results were Nasr 2(4) – 2(5) Burgan.

In the second match, Sahel advance to quarter finals after defeating Yarmouk 2-1. They will meet the current holder Kuwait. Yarmouk’s Udai Al-Dabbagh scored for his team in the 57th minutes, while Mathews Eduardo scored for Sahel in the 66th and 75th minutes. The referee disallowed a goal by Udai Al-Dabbagh for offside. Al-Dabbagh took advantage of mistake by Sahel’s goal keeper and his defense and scored his goal in the 57th minute. Sahel increased their pressure and were able to score an equalizer from the penalty spot in the 66th minute.

The third match resulted in Fahaheel advancing after defeating Khaitan 3-0. The goals were scored by Saad Ayedh in the 9th minute, Fawaz Al-Rashidi in the 28th and Jacob in the 44th. Tadhamon football team came roaring back and beat Salmiya in HH the Crown Prince tournament 1-0. Though Salmiya had beaten them earlier in Kuwait Football league (ranking phase) 9-1, Tadhamon’s Faisal Ajab scored the winner in the 18th minute. The same player had earlier failed to score from the penalty spot. Tadhamon’s defense was able to thwart the scoring chances of Salmiya as Tadhamon moved into the round of eight.

In another match, Qadisiya did not have any difficulty in beating Sulaibkhat 5-0. Qadisiya’s all goals were scored from the penalty spot. Ahmad Al-Dhafiri scored in the 3rd minute, Lucas in the 36th, Saif Al-Hashan in the 53rd and Bader Al-Mutawa in the 90th minute.

In the match between Arabi and Shabab, Arabi moved into round eight by beating Shabab 1-0. Al-Hadi Al-Sanousi scored in the 81st minute. Both teams aimed at scoring early and exchanged attacks. The first shot was fired by Salman Al-Awadhi but hit the cross bar in the 13th minute. The referee disallowed a goal by Kita in the 32nd minute for offside. The second half saw Al-Shabab increased the pressure on Arabi. At the 81st minute, a penalty was given to Arabi and that proved to be the winner. 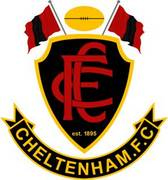 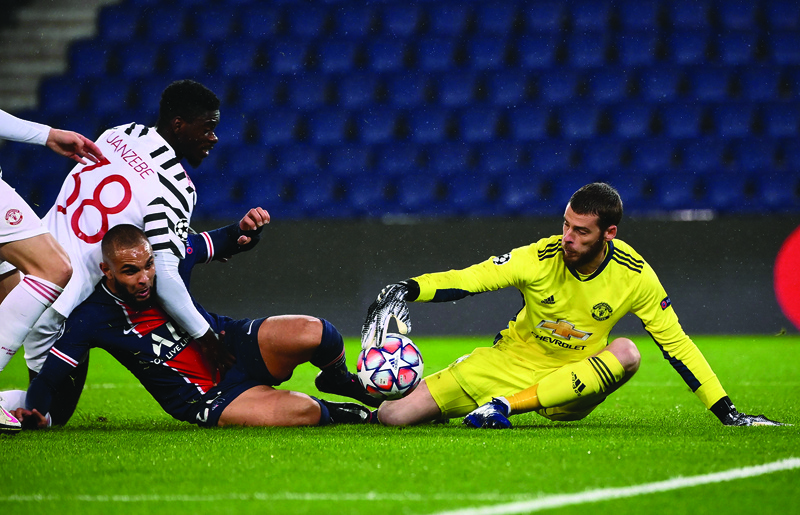 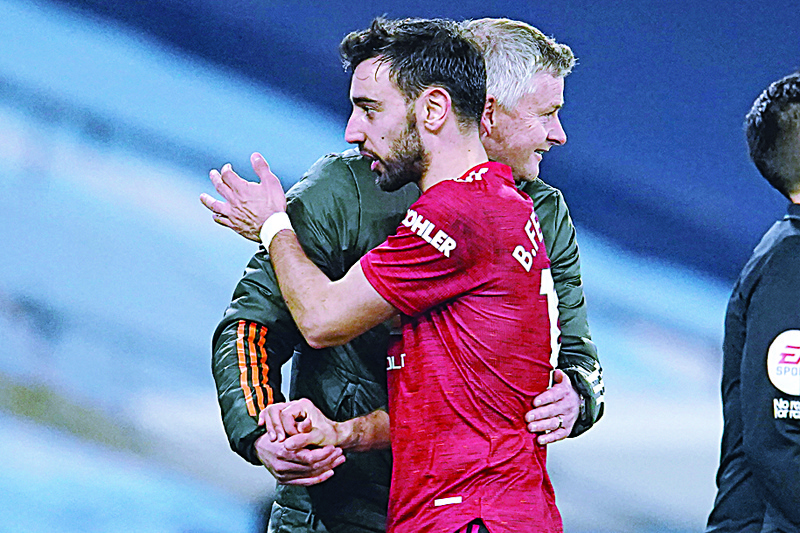 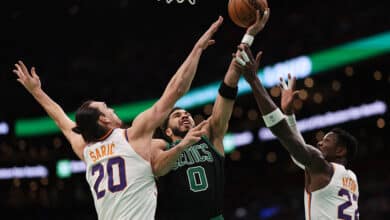