KUWAIT: In a joint raid conducted by the Kuwait Customs and the anti-drug department of the interior ministry, two storages containing 23,000 alcohol bottles and worth around KD 1.5 million were seized.

Sheikh Talal Al- Sabah, Acting Interior Minister and Fahad Al-Shuraian, Minister of Commerce and Industry, made a visit to the site where the illegal goods were seized, under the authority of the northern port management. The goods were dispatched from an Asian country.

The acting interior minister thanked the Customs department for their thorough inspection and continuous monitoring of all smuggling attempts carried out across air, land and sea ports.

Walk it out: Why walking is a popular exercise in Kuwait 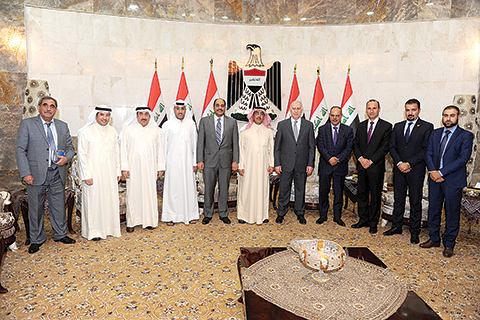 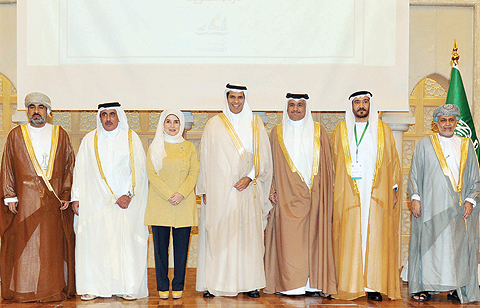