KUWAIT: The health ministry announced Friday a citizen who had returned recently from a neighboring country which is suffering from a cholera outbreak showed symptoms of cholera infection. In a press statement, the ministry said the infected citizen had been isolated and received treatment at a ministry hospital until his recovery. It added the ministry dealt with those who contacted the case according to the relevant protocols.

The ministry ruled out the possibility of a cholera outbreak in the country, but advised citizens and residents to be cautious and avoid unsafe water and food sources when visiting countries which have reported cholera outbreaks. It encouraged those who show suspected symptoms such as fever and diarrhea within seven days of their arrival from one of the countries where the disease is prevalent to go to the nearest health center to receive the necessary advice and treatment. – KUNA 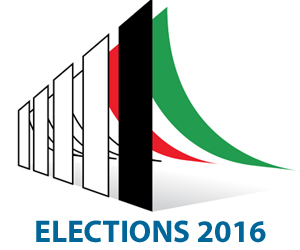 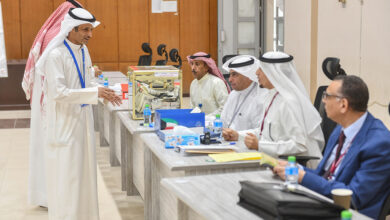