KUWAIT: Kuwait Disabled Basketball team will meet Egypt’s Imbaba Club in four matches, as it prepares for the Gulf Wheelchair tournament to be held in Abu Dhabi in December.

Deputy Chairman of Kuwait Disabled Sports Club Nasser Al-Ajmi told Journalists after receiving the Egyptian delegation the matches will continue until Wednesday, and will be an opportunity to prepare the players physically and technically for the Gulf tournament, which Kuwait National Teams holds and is looking forward to keep.

Al-Ajmi added that Imbaba team includes a large number of Egypt’s national team, and is known for its strength at the Arab and African levels. He said that Kuwait National team with complete its preparation by holding a training camp in Turkey starting November 28, and will continue until the tournament start on December 19.

Al-Ajmi said his club, chaired by Shafi Al-Hajiri is keen on supporting all its teams and players to allow them to make sports achievements, he also appreciated the support of the public authority for sports and its Director General Sheikh Ahmad Mansour Al- Ahmad Al-Sabah. 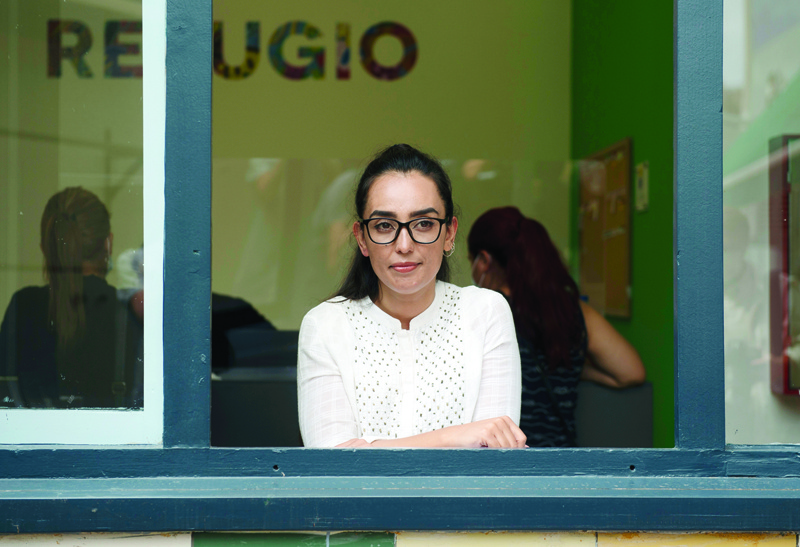 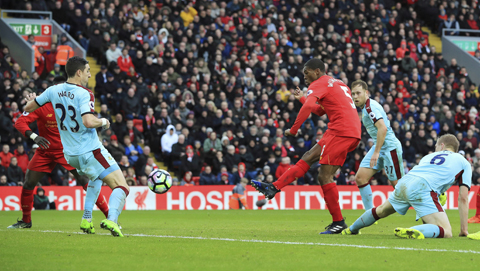 Emre Can the man as Liverpool beat Burnley 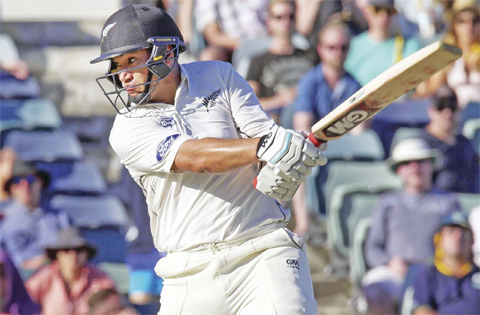 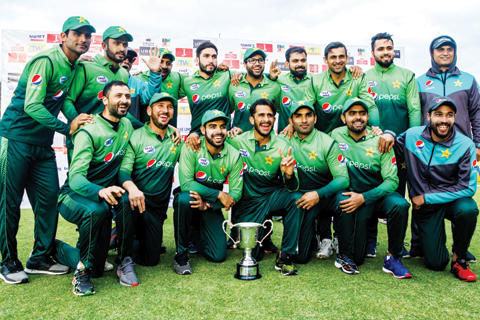