KDSC Secretary General Abdallah Al- Azmi lauded the tournament’s success, which resulted in the discovery of several skilled players in basketball, swimming and table tennis. Al-Azmi said the club organized the tournament for all age groups at this time to coincide with Kuwait’s celebrations of national days in order to bring happiness to the players. He said the club will organize several tournaments in the future to develop and enhance players’ performance 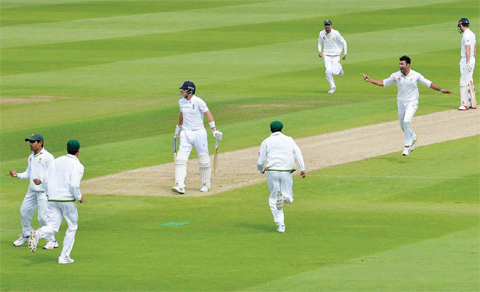 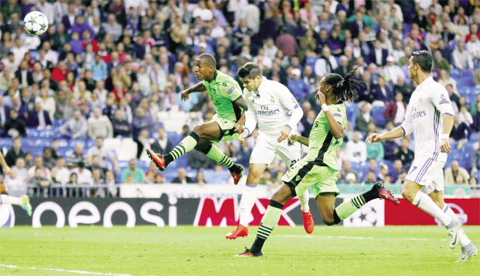 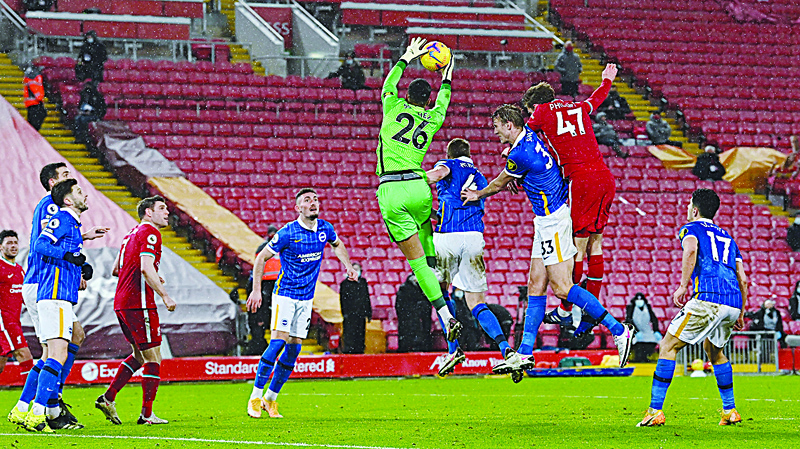