KUWAIT: Kuwait is ranked 85th out of 180 countries in the annual Corruption Perceptions Index issued by Transparency International, retreating seven spots with only 41 points out of a total of 100, after it was previously ranked 78th worldwide. Chairman of Kuwait Transparency Society Majed Al-Mutairi said the anti-corruption measures the government had taken over the past two years had been far below expectations and further legislations and real reform are needed to provide better services. “It is high time for governance in the public sector as per the bill the society has proposed,” he underlined.

In a press release issued to comment on the Berlin-based international agency’s report, the Kuwaiti authority said one of the main reasons of Kuwait’s record at this level was delay of issuing legislations that could have served Kuwait’s stance regarding the corruption perception index, most notably a law on conflicting interests, in addition to a law of the right to know, regulating information gathering, a legislation for regulating appointment of leaders and another on organizing electoral campaigns.

It added, citing recommendations by International Transparency, “There have been circulated reports about many corruption cases thus undermining confidence between the society and the state, creating an impression about non-enforcement of the law for executing verdicts against corruption and reclaiming (misappropriated) funds.”

Nazaha called for speedy enactment of the legislations, namely the penal code to render bribing civil servants a penal crime, in addition to criminalizing bribes in the private sector, expanding scope of responsibility to cover independent entities (persons and institutions) in tandem with international treaties and accords on revamping precautions against corruption.

In 2019, Kuwait posted improvement in several indices with respect of the corruption perception, such as the index of easy business, in addition to the improving its status in the global competition index. It called for continuing efforts for sustainable development to maintain the achievements, through cooperation with all stakeholders for implementing the strategy for boosting integrity and combating corruption.

Most corrupt
Arab-wise, the Corruption Perception Index 2019 ranked Sudan, Libya, Yemen and Syria amongst the world’s top 10 corruption-stricken countries showing that Syria has retreated 13 positions compared to 2012, while Yemen retreated by eight spots in the same period. On the other hand, the index showed UAE had the lowest corruption rate in the Arab world, followed by Qatar (with 9 points difference), while Saudi Arabia has achieved a four-point progress compared to the previous year.

The Corruption Perceptions Index (CPI) report allocated a special paragraph for Tunisia, noting that with a score of 43, Tunisia remains at a standstill on the CPI despite advances in anti-corruption legislation over the past five years. Notably, the index ranks 180 countries and territories by their perceived levels of public sector corruption, according to experts and businesspeople. It uses a scale of zero to 100, where zero is highly corrupt and 100 is very clean. More than two-thirds of countries score below 50 on this year’s CPI, with an average score of just 43. 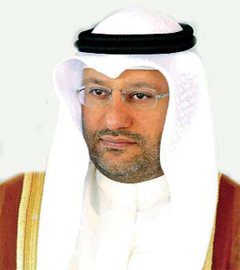 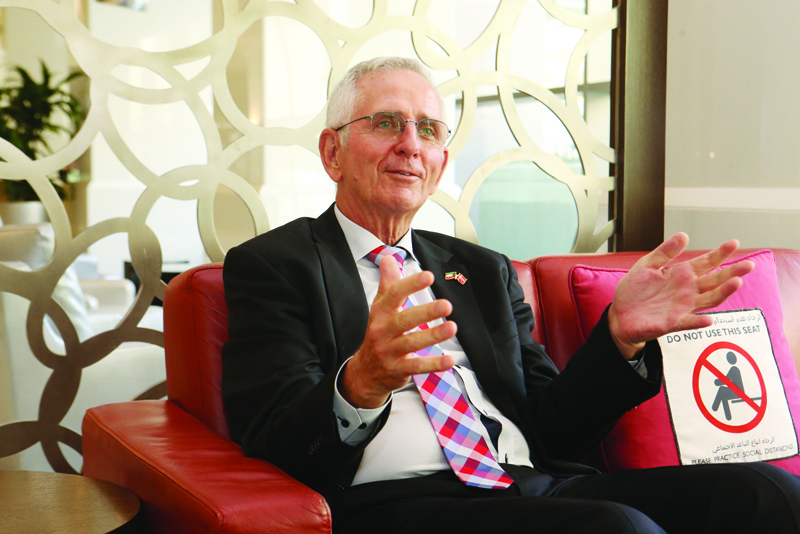 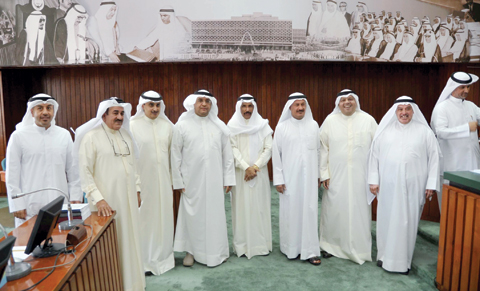 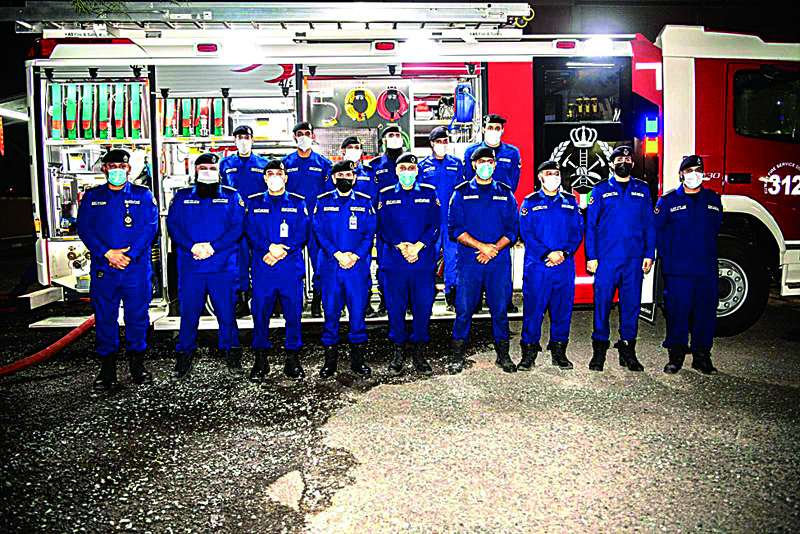