KUWAIT: Kuwait Society of National Integrity insisted that the 2020 National Assembly elections were conducted with a “high degree of integrity and transparency,” and were “well managed” in light of the large voter turnout and strict health measures adopted. The elections watchdog had monitored the electoral process after being invited to do so by the Cabinet, its director Mohammad Al-Otaibi told a press conference at the Kuwait Lawyers Association. The one-day event was lauded as an “achievement” due to it being held on schedule amidst the nationwide COVID-19 pandemic emergency.

The society’s assessors were deployed across all electoral districts, with a large number of electoral committees and polling stations visited, and the voting process examined. They also attended the opening of ballot boxes and the sorting and setting up of results, which were all carried out in “very high transparency,” he underlined. “The judges, prosecutors, and Ministry of Interior staff showed a great deal of cooperation in dealing with the society’s teams.

Meanwhile, Deputy Prime Minister and Minister of Interior Anas Al-Saleh on Tuesday sent a cable of thanks to His Highness the Amir Sheikh Nawaf Al-Ahmad Al-Jaber Al-Sabah for lauding the efforts made by the ministry’s sectors so as to make a successful National Assembly poll. In the cable, Saleh said “I and the ministry’s staff have received with great gratitude and thanks the praise of Your Highness to efforts made by the different sectors of the ministry in order to make a transparent and successful election,” the ministry’s security media and public relations department said in a statement.

This success was made due to the distinguished and fruitful cooperation amongst all government ministries and bodies as well as citizens, he added. He expressed pride for His Highness the Amir’s commendation which will be, as he said, a push for further progress and efforts so as to maintain the security of the country and citizens. He prayed to Allah Almighty to preserve His Highness the Amir, and maintain the country’s security and stability under His Highness’ leadership.

Saleh sent a similar cable to His Highness the Crown Prince Sheikh Mishal Al-Ahmad Al-Jaber Al-Sabah for commending the efforts of policemen in creating appropriate conditions to help citizens practice easily their electoral rights during the 2020 National Assembly elections. Saleh voiced pride for His Highness the Crown Prince’s cable, stressing keenness on doing their best to maintain security of the country and people. 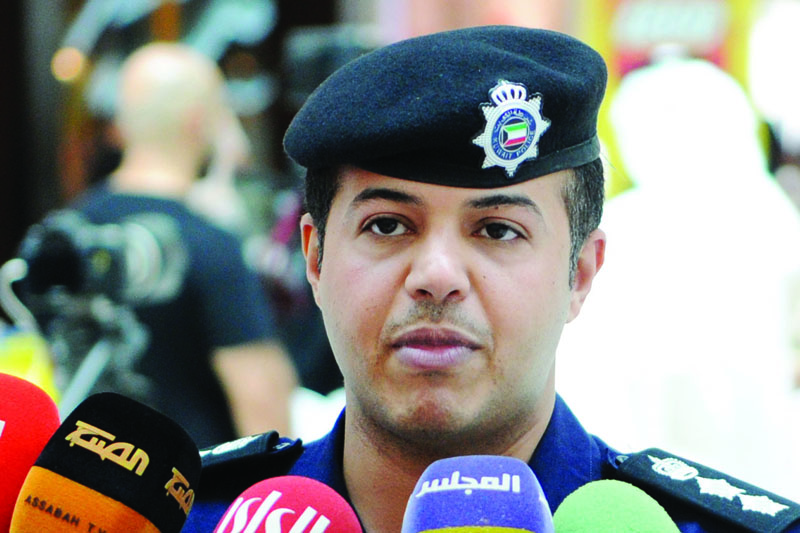 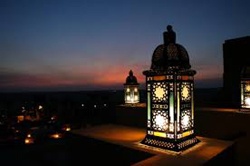 The Levels of Fasting 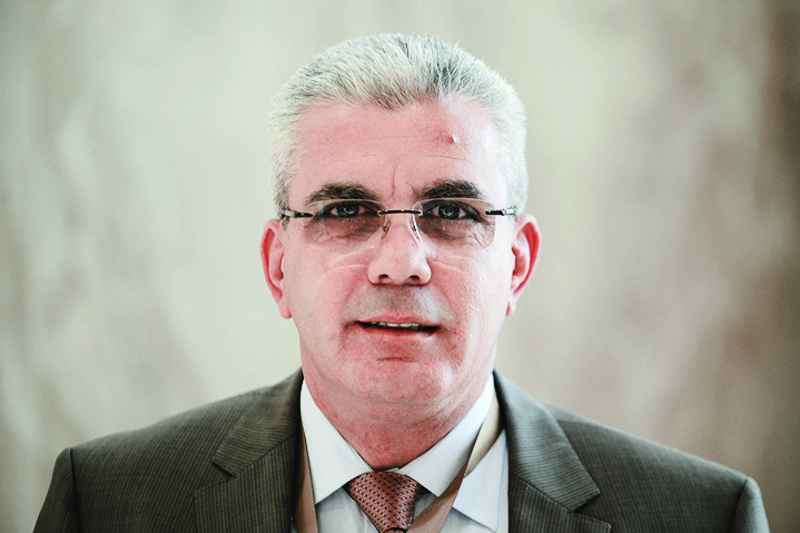